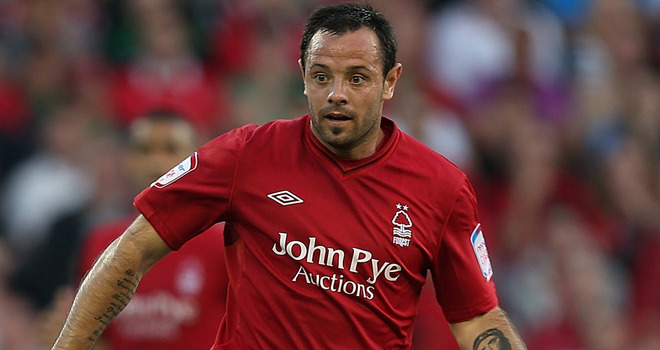 Andy Reid has been handed a new two-and-a-half year contract at Nottingham Forest, due to his fine performances this season.

The 31-year-old returned to the City Ground in the summer of 2011, having initially developed through the youth ranks before leaving for Tottenham Hotspur in 2005. He has established himself as a key player for the Reds, and has played in 23 of their 24 league matches as they chase promotion to the Premier League this season.

Reid, who has scored seven goals for the team currently placed in fifth spot in the Championship, has now been rewarded with a new two-and-a-half year contract, which will likely see him end his playing days at the club. And manager Billy Davies certainly thinks the Republic of Ireland international is deserving of such a deal.

“This is excellent news for the player, club and fans,” he told the club’s official website. “We’re delighted Reidy is going to be here for the next two-and-a-half years.”

Reid celebrated his new contract in style on Sunday afternoon, having scored the final goal in their 5-0 FA Cup third round win over top-flight West Ham United. 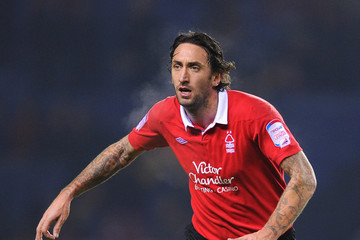 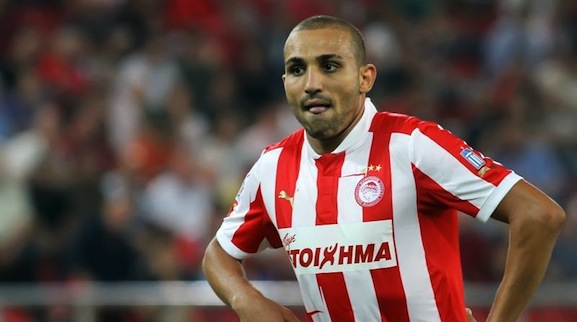 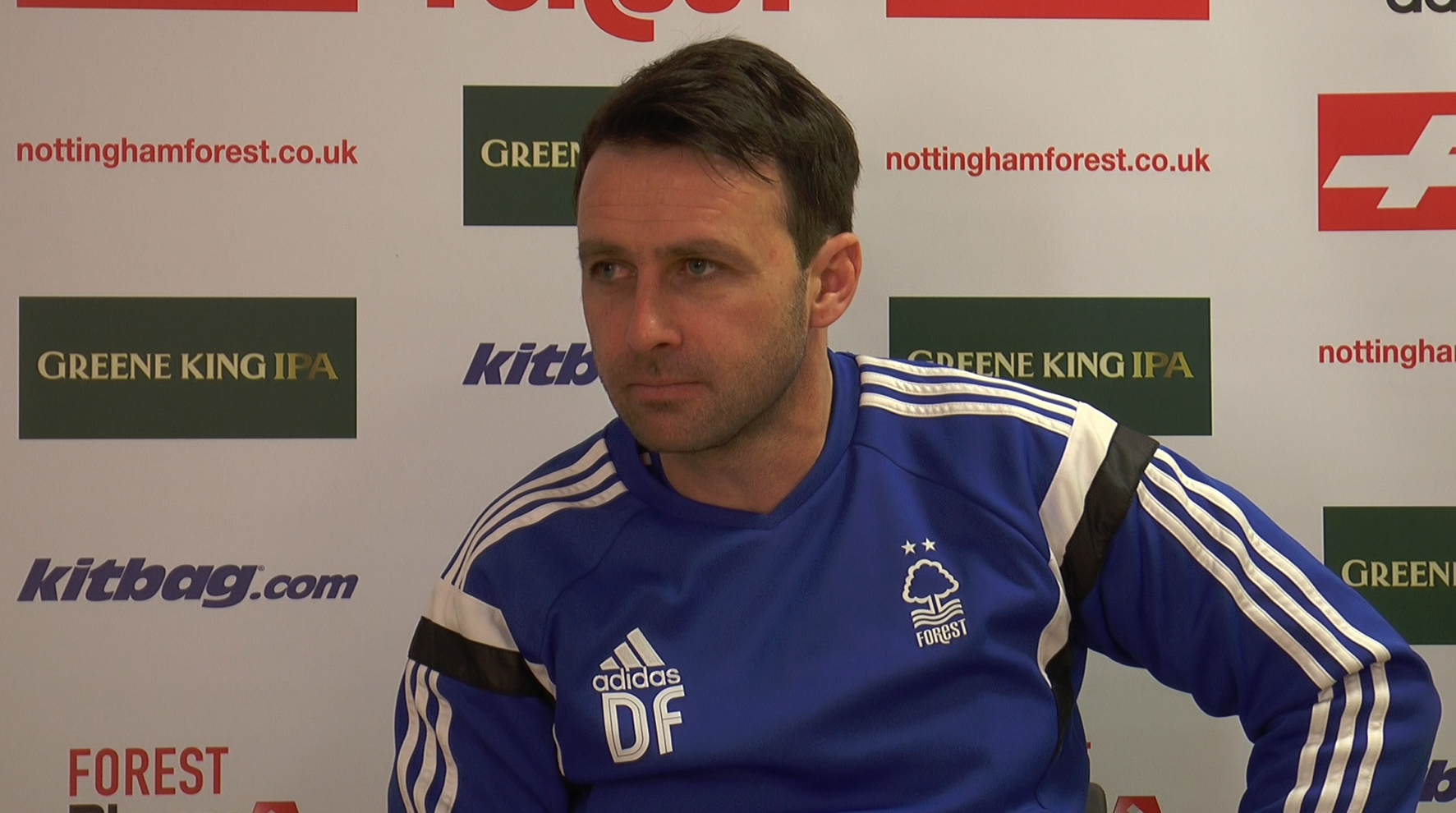