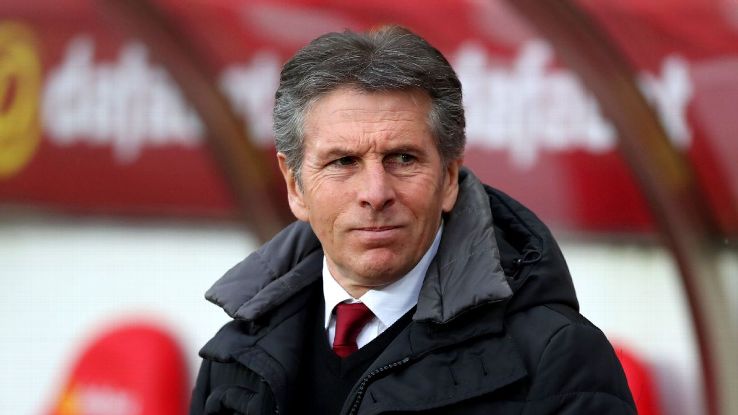 Claude Puel, who was sacked by Southampton at the end of last season, has been appointed as the new manager of Leicester City on a three-year contract.

Despite leading the Saints to the League Cup final and an eighth-place finish in the Premier League last term, Puel was dismissed in the summer and replaced by Mauricio Pellegrini. Although this was seen as a controversial decision by many onlookers, there were few complaints from the St Mary’s faithful who were in favour of a change.

But the 56-year-old will now have a fresh opportunity to prove he has the ability to coach in the top-flight of English football, after the Foxes handed him a deal until 2020. The Foxes made the decision to sack Craig Shakespeare last week, on the back of a 1-1 draw with West Bromwich Albion which left the 2015/16 champions in the relegation zone.

“It’s a great privilege to become the new manager of Leicester City – a club whose values and ambitions are closely aligned to mine,” said Puel. “The opportunity to help the club build on its remarkable recent achievements is an exciting one and I’m looking forward to working with the owners, players, staff and supporters to deliver further lasting success.”

Michael Appleton, who was in caretaker charge for the 2-1 win at Swansea City last weekend which lifted Leicester out of the bottom three and into 14th position, will remain at the club as Puel’s assistant. The first match for the new regime will come on Sunday afternoon, when they take on managerless Everton at the King Power Stadium. 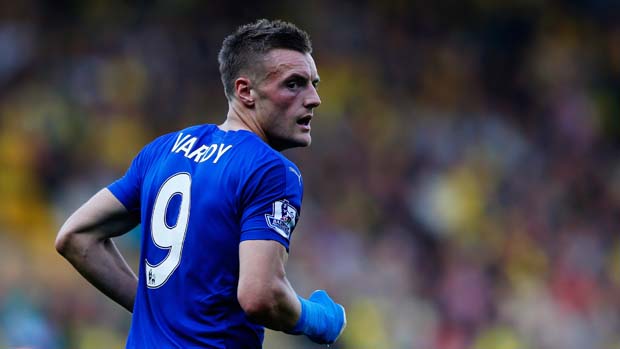 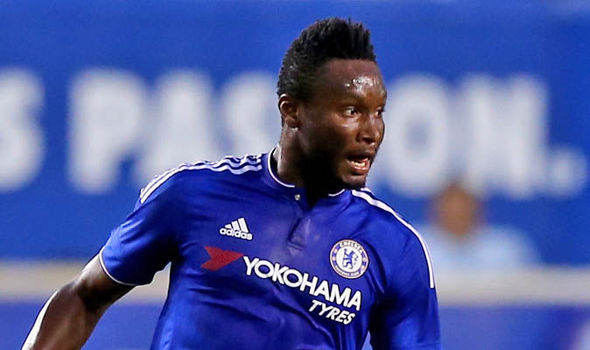