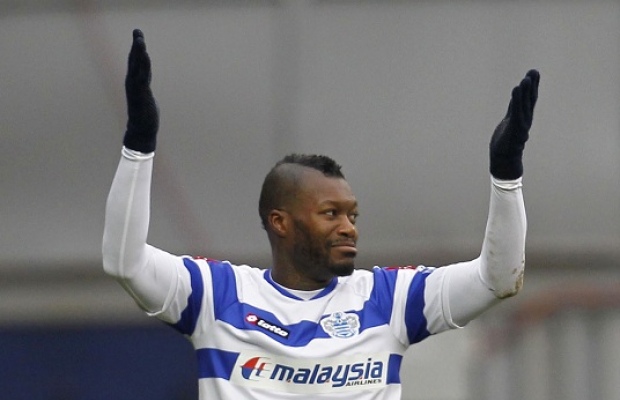 The France international initially joined the Loftus Road club in January 2012, when Mark Hughes lured him from Lazio for an undisclosed fee. Cisse went on to make eight appearances for the club and scored six goals, including crucial strikes against Aston Villa, Liverpool and Stoke City which played a big part in their Premier League survival.

This term the 31-year-old played 21 times, scoring four goals, but his involvement in the 1-0 FA Cup win at West Bromwich Albion in mid-January was his last for the Londoners, before heading to Qatar to link up with Al Gharafa on loan for the remainder of the campaign.

Cisse still has another year remaining on his contract with QPR, but following their relegation from the top-flight at the weekend, he has wasted no time in telling France Football he has no intention of dropping down a division next season: “Given how it has gone for them from a sporting viewpoint, (a return to QPR) does seem complicated.”

The striker, who has also lined up for Liverpool and Sunderland during his time in England, has now set his heart on a return to Marseille. He joined the Stade Velodrome outfit on loan in June 2006, before he clinched a permanent transfer from Anfield 12 months later. He eventually spent two years at the club, scoring 16 goals in 37 league appearances, and he believes a return would boost his chance of featuring in the World Cup next year.

“It would be a dream to go back [to Marseille], or any club which can make me shine,” he added. “I have Les Bleus in my heart. If I’m in a good team and if I do a good job I think it’s possible. I have a crazy mind and when I have a goal in mind I do everything to achieve it.” 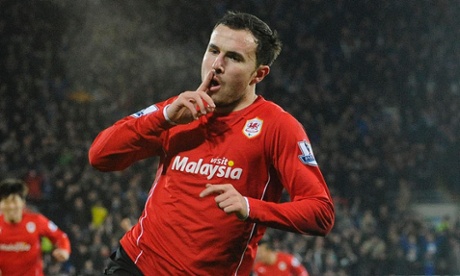