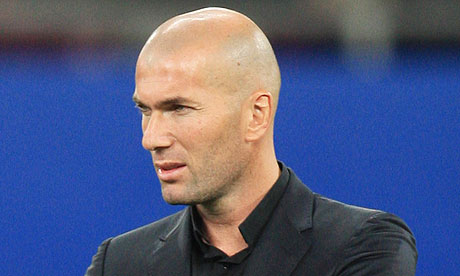 Zinedine Zidane has slammed Fifa’s decision to hit Real Madrid with a transfer embargo, although he fully expects this decision to be overturned imminently.

The Bernabeu club were handed the ban after supposedly breaching the rules over transfers of minors – Zidane’s four sons – meaning they are now unable to make any new signings after the current window until the summer of 2017. However, Real believe they have substantial grounds to appeal the ban, and their head coach is confident their appeal could succeed as early as next week.

All four of Zidane’s sons, who are on the academy books at the club, have Spanish citizenship through their mother Veronique. Los Blancos therefore believe that this meets one of the exceptions allowed in Article 19 of the Regulations on the Status and Transfer of Players regarding international moves for players under the age of 18, making them sure their embargo will be crushed.

“It seems absurd because I’ve been here in Madrid my whole life with my family and kids,” said Zidane, who was appointed Real boss earlier this month. “I feel a little annoyed, there are things that are very difficult to accept and which are absurd. Next week everything is going to be resolved. It doesn’t make any sense. It’s an error. What’s important now is to talk about the football.”

Real’s city rivals Atletico have also been handed the same ban for the breaching the rules – which Barcelona were found guilty of April 2014. That didn’t stop the Camp Nou giants from signing players, though, with both Arda Turan and Aleix Vidal joining the club although neither were able to appear for the club during the ban. Like Real, Atletico have confirmed their intention to appeal. 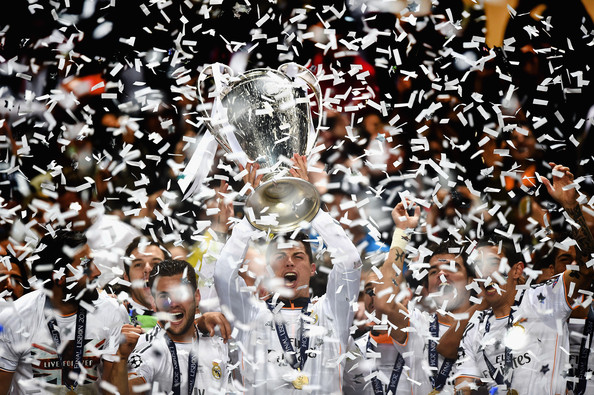