Loic Remy is enjoying a fine temporary spell at Newcastle United this season, but he is refusing to consider his future until the summer.

The France international scored six goals for Queens Park Rangers following his €10million move from Marseille in January, yet this wasn’t enough to save the Londoners from relegation. Keen to remain in top-flight football in World Cup year, the 26-year-old joined the Magpies in August in a loan deal for the duration of the season.

Remy scored his sixth goal for Newcastle in the shock 2-0 win over Chelsea on Saturday, a result which leaves the St James Park club in ninth position in the Premier League. There is little doubt Alan Pardew would jump at the chance of signing the striker on a permanent deal, but the former Lyon youngster is in no rush to decide on his future.

“I feel very good here at Newcastle, but we speak to everybody in July,” he said. “It depends on QPR, it depends on Newcastle, it depends on me. I will not think about it until the summer. It is a good thing that the fans react well to me. Even after last January when I went to QPR instead of signing here. They have stayed behind me, so that is why each game I try to do more and more for the team, to say thank you to them.”

It has been suggested that Newcastle secured an option to sign Remy on a permanent basis in the summer, but if QPR have regained their Premier League status by this time, the player may be tempted to return to the capital. However, speaking last month, Loftus Road boss Harry Redknapp felt the striker had played his last game for the Londoners.

“Remy wanted to go to Newcastle, so good luck to him. I hope he does well,” he told the Shields Gazette. “He’s not in my thoughts. I only want people who are here and want to be here, that’s all I’m concerned with. [Adel] Taarabt and all those who’ve gone on loan, good luck to them. I hope they do well, stay where they are and get a contract there.” 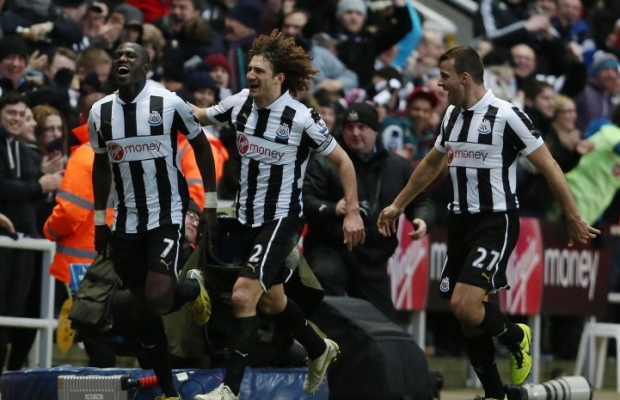 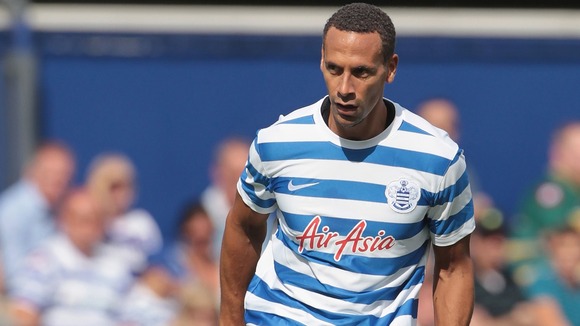