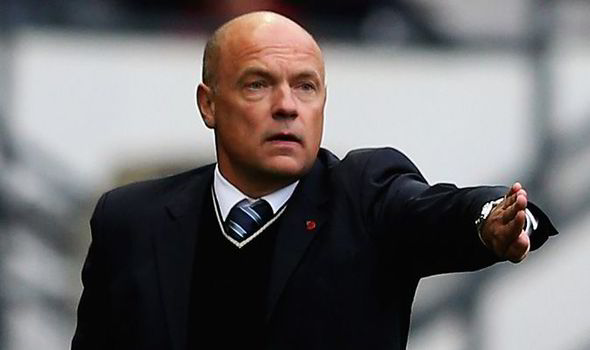 Controversial owner Massimo Cellino has hinted that Uwe Rosler will be given time to build a successful team at Leeds United.

Rosler became the fourth appointment of the Cellino era during the summer, following on from Dave Hockaday, Darko Milanic and Neil Redfearn, the latter of who was released at the end of last season against the wishes of the majority of fans. It must also be added that when the Italian took over the ownership of the club, Brian McDermott was in the dugout.

So given this record, there are few who would place their mortgage on Rosler lasting the duration of the coming campaign. However, Cellino has given the biggest indication yet that his days of hiring and firing manager’s are over, by hinting that the former Brentford and Wigan Athletic head coach will be given the time to build a side capable of returning Leeds to the Premier League.

“We have to build a strong team – and doing that takes time,” Cellino told Sky Sports HQ. “We have to build a mentality and teach the players to build something important. Looking for the big money of the Premier League doesn’t help you. We don’t need financially to rush. We have a balance and the costs are under control. We want a team that can take us as far as we can.”

Meanwhile, the Whites began their pre-season schedule with a 1-1 draw against Harrogate Town, after which Rosler reserved special prise for Sol Bamba and summer signing from Motherwell, Lee Erwin. He said in the Yorkshire Evening Post: “Sol was fantastic. That’s how I wish to see my defenders competing. Lee Erwin also showed glimpses of why we got him. He’s an exciting prospect.” 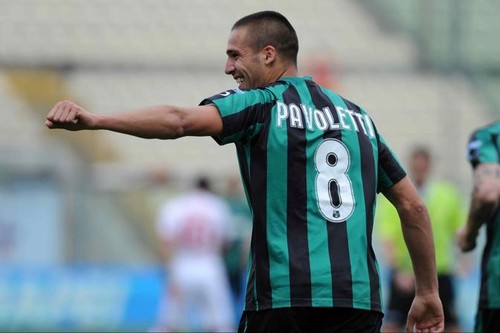 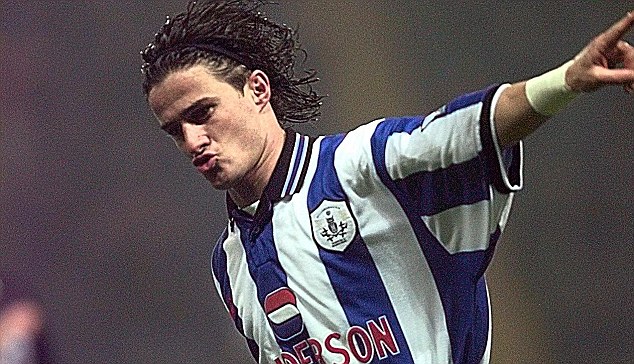 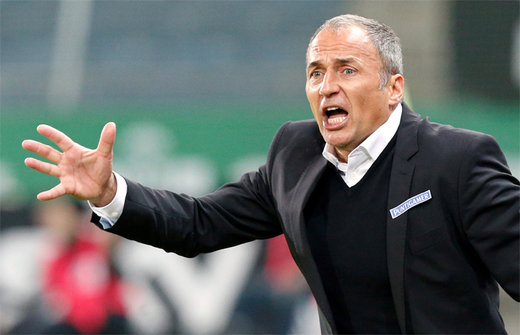