Sir Alex Ferguson claims it would be a fantastic achievement if David Moyes wins a trophy in his first season at Manchester United.

The former Everton boss has endured a difficult start to life at Old Trafford, having been appointed as Ferguson’s successor in the summer. Whilst progress has been made in the League Cup and the UEFA Champions League campaign remains on track, it has been a different story in the Premier League where the Reds have stuttered.

A 1-1 draw against Southampton on Saturday afternoon means the champions remain off the pace in their bid to retain the title, with leaders Arsenal now opening up an eight point lead after the same number of games. This has increased the pressure on Moyes, but his predecessor believes any trophy would be a huge success this season.

“For David, winning a trophy would be a fantastic achievement,” Ferguson, who took four years to win his first trophy for the club, told MUTV. “No matter what it is – the League Cup, FA Cup, European Cup or Premier League. It is not easy winning a trophy in our league because you could say there are six teams fighting for the league.”

United can take a big step towards qualifying for the second round of the Champions League on Wednesday, when Real Sociedad visit Manchester. They then have another two home matches, against Stoke City in the league and Norwich City in the League Cup. 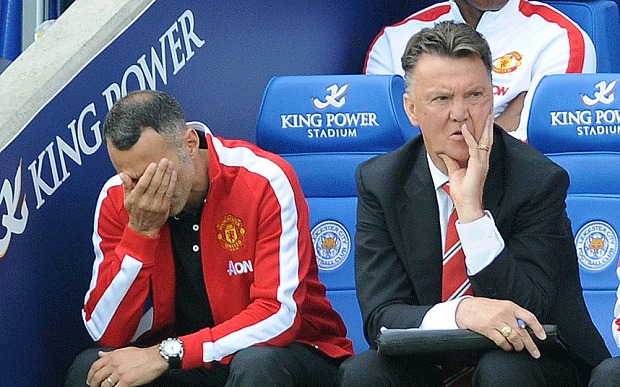 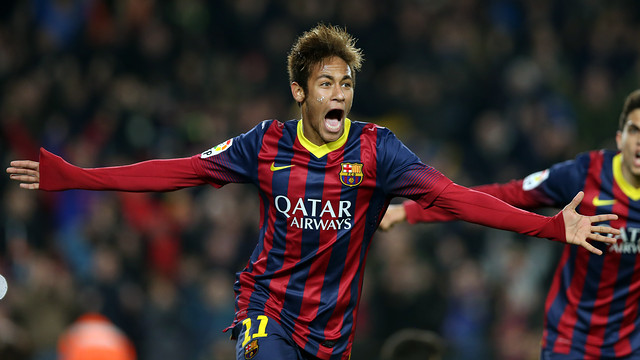 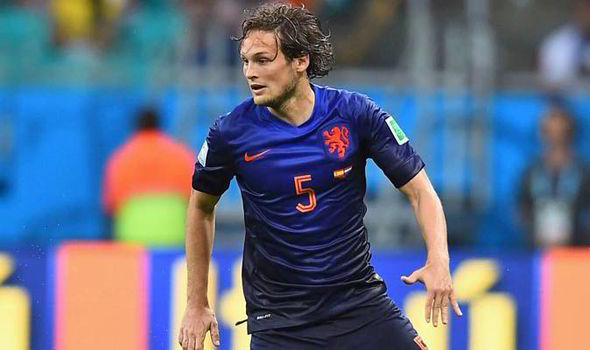