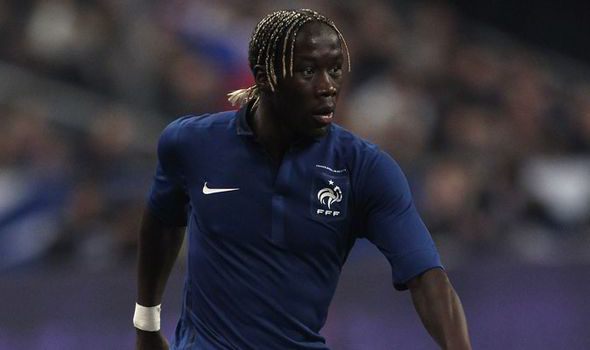 Bacary Sagna accepts that by moving to Manchester City, he has put his place in the France national side at risk.

Having been a regular pick for Arsenal during his seven-year stint in the capital, the 31-year-old left the Emirates Stadium during the summer when his contract expired. Ultimately, the prospect of helping City retain the title they won for the second time in three years was too much of a temptation for the defender, who signed a three-year contract.

However, Sagna is likely to find his route into the City side a lot more difficult than he did at the Gunners, with the excellent Pablo Zabaleta his main rival. Indeed, whilst it is still early days in the 2014-15 campaign, the 1-0 defeat to Stoke City was the former Auxerre man’s debut for the Blues, having been an unused substitute in the 3-1 win over Liverpool.

The right fullback, though, insists he knew exactly what he was signing up for when he agreed to join Manuel Pellegrini’s star-studded squad. Further to this, he also accepts that unless he can get his fair share of first team football at the Etihad Stadium, there is every chance Didier Deschamps will look elsewhere when he picks his Les Bleus side.

“I am 31 and this was the right time for me to leave Arsenal,” said Sagna. “I wanted to see somewhere new, and to boost my career. I am now part of a much deeper squad at City, where it’s even harder for me to win a first-team place. It is fair to say that could pose a risk to my place in the France side. But I’m not taking that into consideration. I feel more powerful than ever. It is what I was looking for. I needed it in order to go the extra mile.”

France are in action on Thursday night, when they take on Spain in a friendly at the Stade de France in Paris. And as it happens, Sagna has to settle for a place on the substitute bench, as Deschamps has instead elected for Mathieu Debuchy as his right fullback – ironically, the player Arsenal signed from Newcastle United to replace the man who left for City. 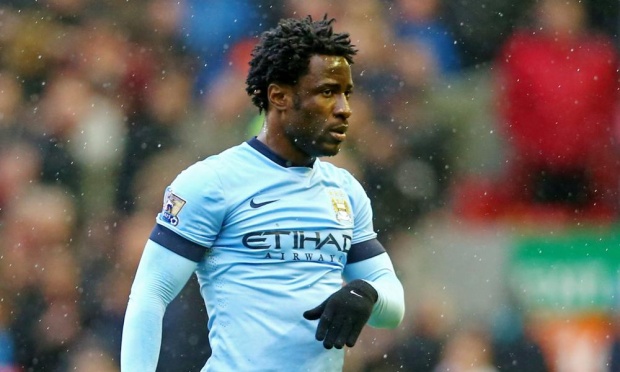 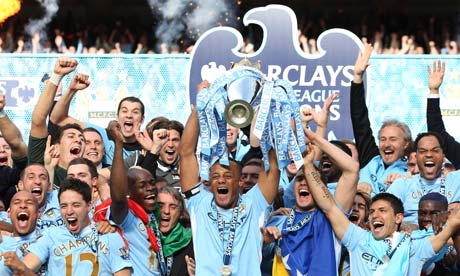 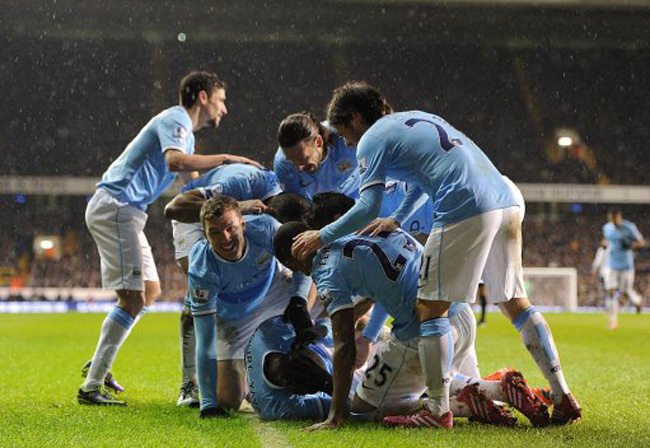