Manuel Pellegrini believes his Manchester City side will face competition from six other teams to win the Premier League title this season.

Due to the vast array of talent in their squad, many pundits have made the Blues favourites to win a second title in three years this term. And with the likes of Sergio Aguero, David Silva, Yaya Toure, Fernandinho and Samir Nasri finding their best form in recent weeks, there is little reason for this verdict to be reviewed just yet.

City may be second in the standings heading into the New Year, but they are just two points adrift of leaders Arsenal and have collected maximum points in seven of their last eight outings. Pellegrini, though, is refusing to believe his side will have it easy in the second half of the season, and believes as many as seven teams will battle for the title.

“Every team in the Premier League can cause problems to our team and to all other teams. That is why it is so close, this Premier League,” he said. “I repeat what I have said, six or seven teams will be fighting for the Premier League until the end. Within four or five points, you have five teams and the second half will be exactly the same.”

As well as the Gunners and City, the teams who currently occupy the top seven positions in the Premier League are Chelsea, Everton, Liverpool, Manchester United and Tottenham Hotspur, the latter being just eight points behind their North London rivals. A rejuvenated Newcastle United, meanwhile, sit just a single point behind this pack. 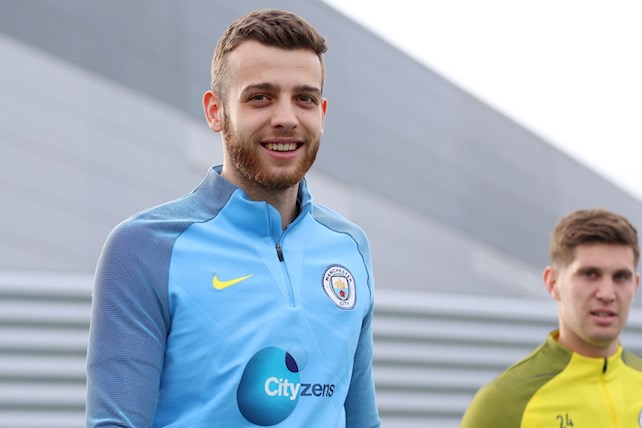 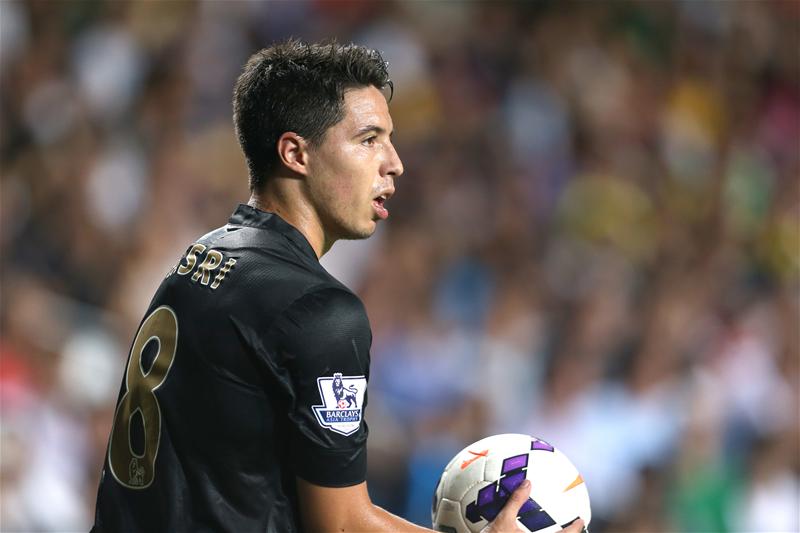