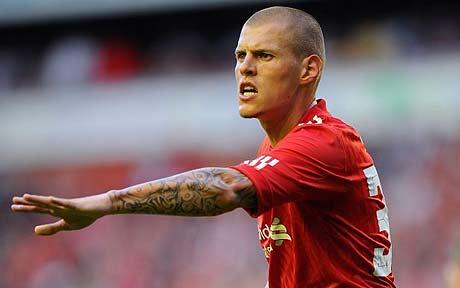 Martin Skrtel claims to have seen signs of improvement at Liverpool over their last three matches, despite winning only one of these.

Last season’s Premier League runners-up were brushed aside 3-0 by an below-par Manchester United last weekend at Old Trafford, before they eased past Championship leaders Bournemouth in the League Cup quarter-final this week. And on Sunday, they required a late equaliser from Skrtel to rescue a point against Arsenal, who led 2-1 at Anfield with just moments to spare.

So whilst this represents something of a mixed bag for Brendan Rodgers and his players, the goal-hero against the Gunners believes there have definitely been signs of improvement of late. And the Slovakian international is sure that if he and his team-mates can continue to work hard, then it is only a matter of time before they start collecting more points and move up the table.

“The goal and the performance can help turn things around because there has been a lot of criticism of us and I hope it will change and be better in the second half of the season,” said the defender of the 2-2 draw with Arsene Wenger’s side. “The last three games we have shown great performances and we need to keep going this way, and it will be good for us and results will be better.”

Out of the UEFA Champions League having failed to negotiate their group, Liverpool’s best chances of qualifying for the competition again could well come in the UEFA Europa League, the winners of which will gain entry into the premier club competition in Europe. Besiktas provide the opposition in the last 32, and Dietmar Hamann is backing his former club to progress.

“Don’t underestimate them, but if the (Liverpool) team plays to the potential that they can, I expect them to get to the last 16,” the ex- German international, who spent seven years at the Merseyside club, said at the time of the draw earlier this month. “The rules have been changed and the winners get a spot in the Champions League, which would be a tremendous achievement.”

Liverpool, meanwhile, resume their quest for a top-four place in the Premier League on Boxing Day when they make the relatively short trip to Turf Moor to take on Burnley. They then have two home games – against Swansea City on 29 December and Leicester City on New Year’s Day – before they travel to AFC Wimbledon of League Two in the FA Cup third round on 5 January.

Are Liverpool improving, or is Skrtel wearing his red-tinted specs? Let us know what you think by joining in with the discussion below. 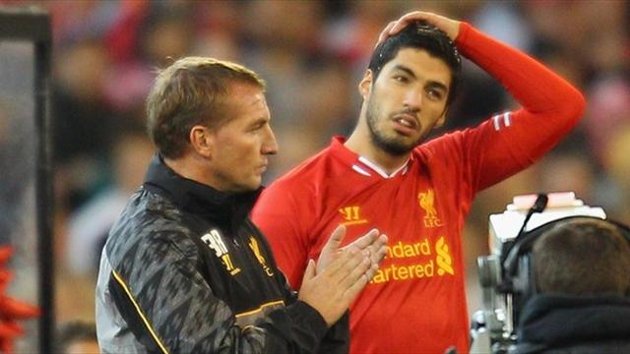