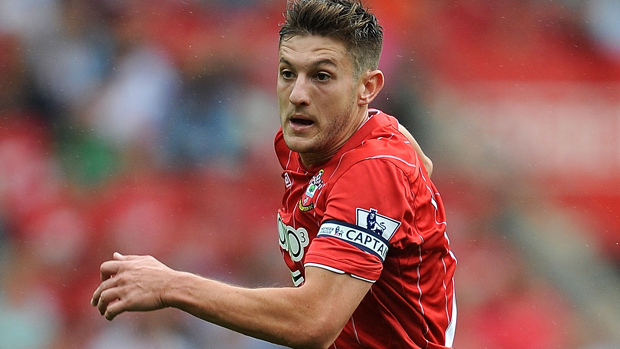 Adam Lallana has hailed Southampton’s impressive start to the season, and insists he and his team-mates deserve to be in fourth position.

Having being installed as manager when Nigel Adkins was controversially sacked in January, Mauricio Pochettino led the Saints away from relegation trouble and into a respectable 14th place finish upon their return to the Premier League. And this term they have progressed further still, and only three sides are currently above them.

Southampton have won four of their seven matches, including a 1-0 triumph against Liverpool at Anfield, and have the best defensive record having conceded just twice. And whilst it would be something of a minor miracle if they end the season with UEFA Champions League qualification, for the time being, Lallana insists the league table is a true reflection of their impressive performances thus far this term.

“We’ll just take it a game at a time,” he told the Daily Echo. “For however long we’re in fourth we’re going to want to stay there and look up, we’re not going to look behind us. That’s the same as any team. We deserve to be there. We’ve been consistent. We’ve kept clean sheets. We’re going to quietly go about our business.”

Next up for the Saints is a potentially daunting trip to Manchester United, but with West Bromwich Albion already showing that you can be rewarded at Old Trafford this season, Pochettino and his players will make the journey with a degree of confidence. 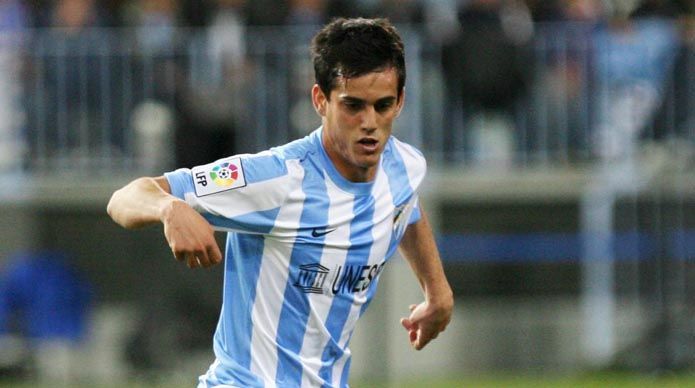 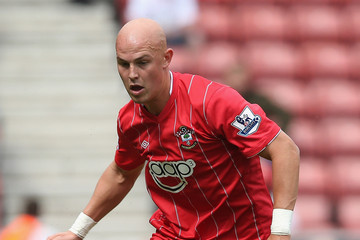