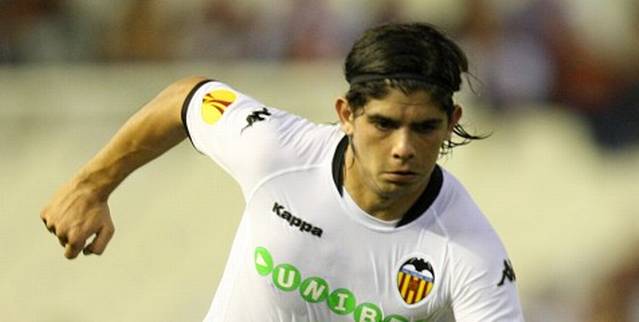 Sunderland have expressed an interest in signing Ever Banega before the transfer deadline next week, claim Sky Sports.

The 25-year-old has long been linked with a move to England, most notably to Manchester United who are thought to have had him monitored on a number of occasions whilst Sir Alex Ferguson was in charge. Indeed, only earlier this month, TMW claimed David Moyes had also added him to his wanted list.

But with Juan Mata set for Old Trafford in a £37million move from Chelsea, it is unlikely the Reds will press on with their interest in the Argentine. This could be good news for the Blacks Cats, who are already on a high having dumped the Manchester club from the League Cup on Wednesday to reach the final.

According to Sky Sports, who cite their information from their own sources, Gus Poyet is now planning to lure Banega to the Stadium of Light before the January window closes next Friday. The 25-year-old, who has 25 international caps, is currently plying his trade for Valencia, and has been since January 2008, but it is believed he is ready for a fresh challenge in his career.

Banega is under contract at the Mestalla until the summer of 2015, so if Los Che are to let him leave, they would rather cash in than let him depart on loan. United Arab Emirates side Al-Ain are also keen on the midfielder, according to Canal Sur, whilst Sport Mediaset have this month also credited Napoli with an interest.

It would take a fee of around £6million to persuade the Spanish side to sell, and this is a fee likely to be in Sunderland’s budget. Poyet has already signed to Argentine’s this month in goalkeeper Oscar Ustari and defender Santiago Vergini, but the arrival of Banega would be one of the transfer stories of the winter. 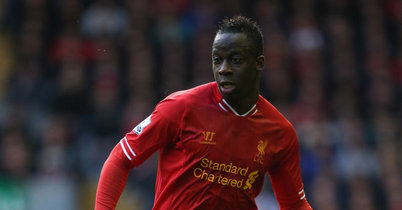