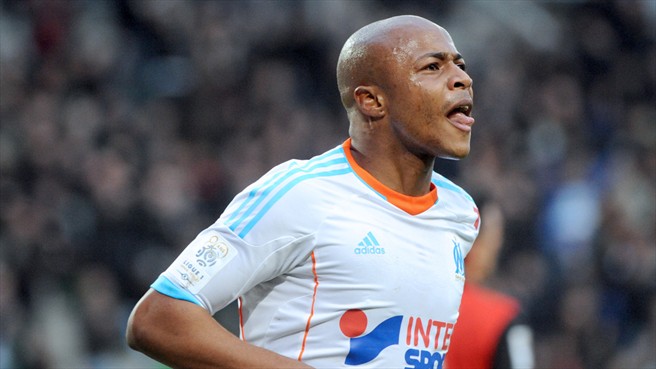 Swansea City are thought to have saw off some stiff competition to persuade Andre Ayew to join them on a four-year contract.

The Ghanaian international progressed through the youth system at Marseille before breaking into their first team, and he went on to make over 200 appearances for the French club since making his debut in August 2007. But due to reported financial constraints, Les Phoceens were unable to renew his contract this summer and he was therefore available on a free transfer.

A number of clubs, most notably Tottenham Hotspur and Italian giants Roma, were said to be interested in the 25-year-old, who has scored 11 goals in 62 appearances for his country. Yet it is Garry Monk and Swansea who have won the race to land the forward, who has revealed that the decision to head to the Liberty Stadium outfit was one which was relatively easy to make.

“With my style of play and with the mentality that the club has, it was normal for me to choose a club like Swansea,” he told Sky Sports. “I took my time and I thought the best choice for me was Swansea. Not only football-wise but I heard also about the squad and how the players live together and the team spirit in the squad, so I thought that was a great move for me to come here.”

The Swans enjoyed a fine 2014-15 campaign, finishing eighth with a record points total and historic double wins over both Arsenal and Manchester United. They did, though, lost star striker Wilfried Bony to Manchester City in the January transfer window for £25million and Nelson Oliveira has returned to Benfica following his loan spell, adding more importance to the Ayew capture. 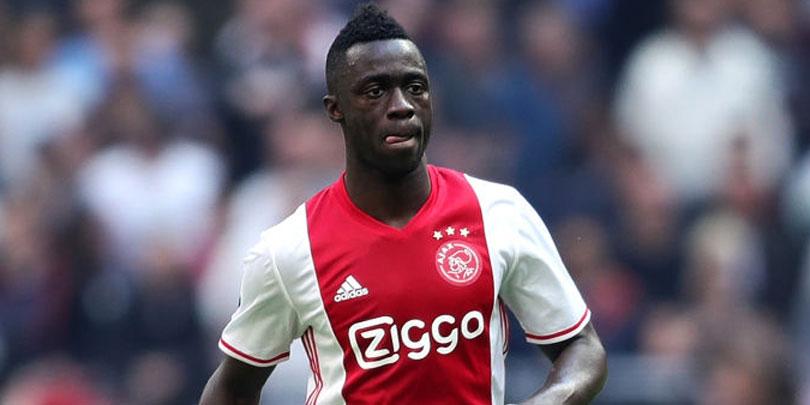 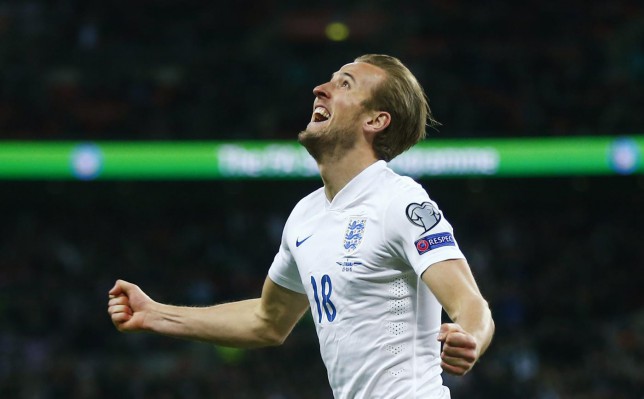