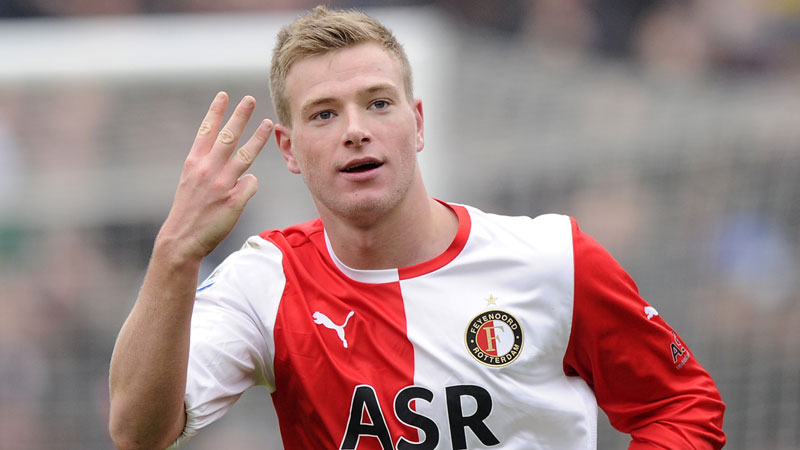 Mikael Lustig believes John Guidetti has all the ingredients to become a big success during his loan spell at Celtic.

Guidetti has been able to force his way into Manuel Pellegrini’s first team plans at Manchester City, which is hardly surprising considering the Chilean can call upon the likes of Sergio Aguero, Edin Dzeko and Stevan Jovetic. The 22-year-old has also been hampered by injuries and illness, and he has made just one League Cup appearance for the Blues.

The Sweden international spent the second half of last season on loan at Stoke City, making six Premier League appearances, but it was his temporary spell in Holland which caught the eye. Guidetti spent the 2011/12 campaign at Feyenoord, during which he scored 20 goals in 23 Eredivisie outings, including hat-tricks against Ajax, Twente and Vitesse.

It is such promise which is likely to excite the Parkhead faithful, who have seen their side make a stuttering start to the season with two wins, a draw and a defeat in their first four league matches, whilst they have already been eliminated from the UEFA Champions League. And fellow Swede Lustig is sure Guidetti can soon become a crowd favourite.

“He’s a really big talent that has struggled with injuries in the last couple of years,” the defender told the official club website. “He has been trying to secure a starting place at Manchester City but everyone knows how hard it is to get a striking place there. When he went on loan to Feyenoord, he showed how good a striker he is and that he can score a lot of goals, and hopefully he can get a good start here as well.

“He’s a strong striker who works really hard. I haven’t seen him play many times but I have been with him in the national team once and you could see he has a lot of ability and I feel he will suit us perfectly. He has a really good opportunity here. People think you can just go to Celtic and score a lot of goals but we have seen a lot of strikers who haven’t managed that. But he has everything in his locker to make it here.”

Celtic fans, are you excited by the signing of Guidetti? And what do you make of your start to the season? Let us know your thoughts by joining in the discussion below! 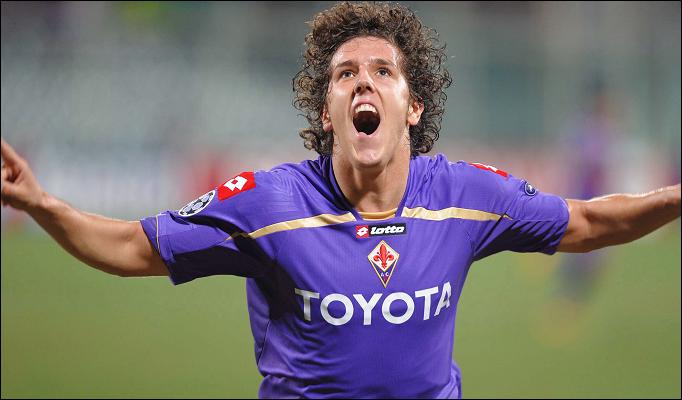