HomeInternationalsTime for United States to prove their quality,…

Jurgen Klinsmann believes the World Cup Finals in Brazil provides USA with the perfect opportunity to prove they are a footballing force.

The US have never been considered as a true football nation, with American football, baseball, basketball and hockey all deemed to be more popular with their natives. However, they are currently ranked 12th best international side in the world, and have qualified for every World Cup Finals since 1990 and hosted the tournament in 1994.

Their best ever showing in the competition came in the South Korea and Japan edition in 2002, when they reached the quarter-finals before they were defeated by a single Michael Ballack goal for Germany. The US will face the Germans again in Brazil, and Klinsmann believes now is the time for them to show the world their recent progress.

“Brazil is a proving point,” said the US coach, who won over 100 caps for West Germany and Germany combined. “Now we are going to prove to the world that we are improving, that we are getting better. We are ambitious enough to say that we are going to the second round and that’s what we’re trying to do and we will go for it.”

Portugal and Ghana will also face Klinsmann’s side in Group H, in what is one of the toughest of all pools. Indeed, the 49-year-old initially labelled the group as “the worst of the worst”, yet after recently signing a new contract which keeps him in the job for another four years, he now appears to be more than up for the challenge which waits. 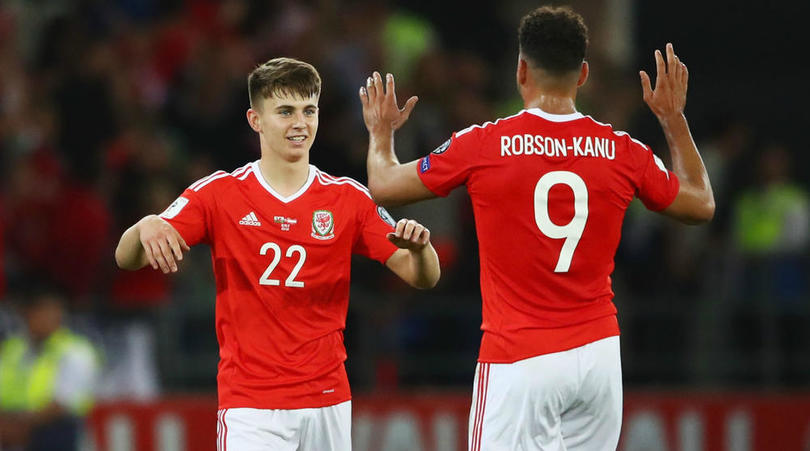