According to reports, Manchester United are interested in signing Thomas Vermaelen when the transfer window reopens in the summer.

In what is a transitional period for the champions, they are likely to lose as many as three members of their regular back four at the end of the season. Patrice Evra and Rio Ferdinand will both be out of contract, as will club captain Nemanja Vidic who has already signed an agreement to move to Internazionale ahead of next term.

David Moyes still has Jonny Evans, Phil Jones and Chris Smalling to count upon, but it is believed he will look to sign a top-class central defender during the summer. And according to The Sun on Sunday, the former Everton boss has set his sights on Vermaelen, who is currently struggling to force his way into the Arsenal side.

The Belgian international was considered a key player for the Gunners when he arrived from Ajax in the summer of 2009, and was appointed skipper when Robin van Persie left for Old Trafford in 2012. However, he has since lost his place in the starting XI, with Arsene Wenger preferring Laurent Koscielny and Per Mertesacker instead.

Vermaelen has just 18 months remaining on his contract at the Emirates Stadium, so if the FA Cup semi-finalists were to let him leave, it would likely be this summer. Moyes has been told he will have plenty of cash to spend as he continues to rebuild his United squad, and he would hope to sign the 28-year-old for a fee of around £8million.

Not only would a move to Manchester possibly see him link up with former team-mate van Persie, if the Dutchman sticks around, that is, he would also join his compatriots Marouane Fellaini and Adnan Januzaj. However, the Reds could face competition for his signature, with Spanish giants Barcelona also said to be watching developments.

The Camp Nou side, who suffered a shock 1-0 defeat at Valladolid on Saturday, are in a similar situation to United in that they too will lose a key defender in the summer, following the recent announcement that Carles Puyol is leaving. Chelsea’s David Luiz is said to be their top target, but Vermaelen would be much cheaper than the Brazilian.

The future of van Persie, meanwhile, remains a subject of much speculation. It has been suggested that the 30-year-old is unhappy with life in Manchester following Sir Alex Ferguson’s retirement, and it has even been claimed he would welcome a return to Arsenal in the summer. Whilst this would be something of a surprise, the striker knows he has one more big move left in his career, and could look for a lucrative transfer when the window reopens, with a host of overseas clubs likely to be interested. 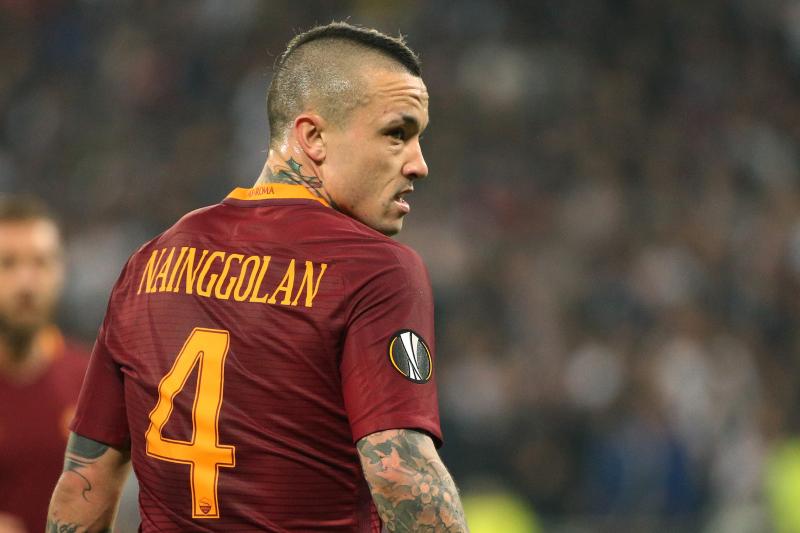