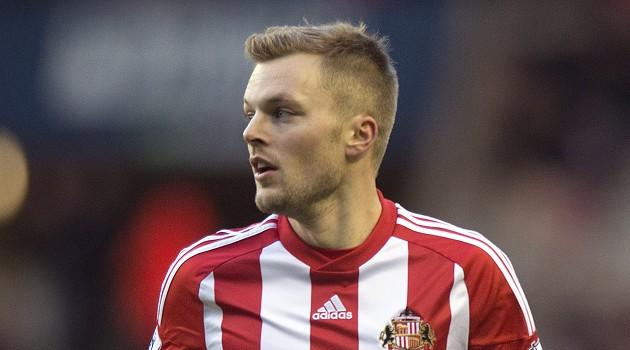 Sebastian Larsson insists Sunderland’s League Cup ambition will not have a negative impact on their bid to secure their Premier League status.

The Black Cats are just 180 minutes away from reaching Wembley after stunning Chelsea in the quarter-final on Tuesday night, when they came from a goal behind to beat the Londoners extra time. They now face an equally difficult task, against Manchester United, in a two-legged semi-final next month.

This presents them with a decent chance of reaching the final of the competition for the first time since 1985, and also to win a trophy they have never won before. As exciting a prospect as this undoubtedly is, Larsson knows the main priority this season is to ensure their top-flight status after a disappointing start.

“We want to go as far as we can in the Capital One Cup – the fans will really love it,” said the Sweden international midfielder. “At the end of the day though, the Premier League is our bread and butter. We know we have to sort that situation out as soon as we can – a cup run won’t count for much if we can’t do that.”

Larsson, of course, is speaking from experience. He was part of the Birmingham City side which surprised hot favourites Arsenal to win the League Cup in 2011, yet three months later, he was left devastated when the Blues were relegated.

Sunderland are currently rock bottom of the Premier League, and already find themselves five points adrift of safety. Norwich City, who beat them in that 1985 final, visit the Stadium of Light on Saturday afternoon, and this is a match which Poyet and his players will have circled as one they simply must win. 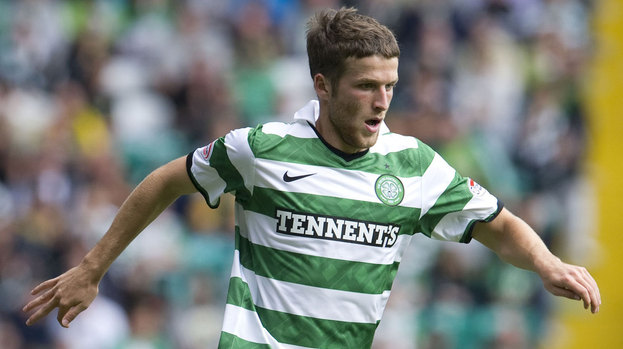