Jeremy Peace has ruled out selling Saido Berahino, who has been heavily linked with a transfer during the current transfer window.

The England Under-21 international is rated as one of the best young strikers in the country, having burst onto the first team scene at the Hawthorns last season. Berahino scored five goals in 32 matches in the Premier League last season, including the winning goal against Manchester United at Old Trafford, and this term he has already bettered this with nine from 22.

The Burundi-born player was rewarded for his form with a new contract in November 2013, worth a reported £12,000-per-week, which is scheduled to run until 2017. Such has his progress been there were talks over a new deal for the forward last year, but these discussions were placed on hold when he was arrested for drunk driving, a charge he accepted last week.

This led to speculation that the Baggies would be prepared to cash in on the youngster, with Liverpool and Tottenham Hotspur said to be willing to pay as much as £20million for his signature. However, Albion chairman Peace insists he and manager Tony Pulis have no intention of selling Berahino, who they now hope can forget his misdemeanours and focus on his football.

“I said in the autumn the club had no interest in selling Saido and that remains the case,” he told the official club website. “Unless Tony decides otherwise, the view will surely be that he is far too important to us to consider trading. His goals are capable of keeping us in the Premier League and would be hugely difficult to replace. Saido can put this unhappy chapter behind him.”

Berahino, who has been banned from driving for 12 months and handed a £3,400 fine, could now be in line for that new contract. According to The Sun, the 21-year-old, who in November was called into the full England squad for the UEFA Euro 2016 qualifier against Slovenia and the friendly against Scotland but played in neither, could be set for a £50,000-per-week deal.

Meanwhile, as Pulis revealed he has failed with an offer for Wigan Athletic winger Callum McManaman, the Daily Mail claim West Brom have also had a £5million offer for forward Jamie Vardy rejected by Leicester City. In regards to players moving out, winger Silvestre Varela is poised to quit and link up with Parma, and Sebastian Blanco is on the verge of joining San Lorenzo on loan.

Does Berahino deserve a new contract at West Brom so soon after his last one? Let us know what you think by joining in with the discussion below. 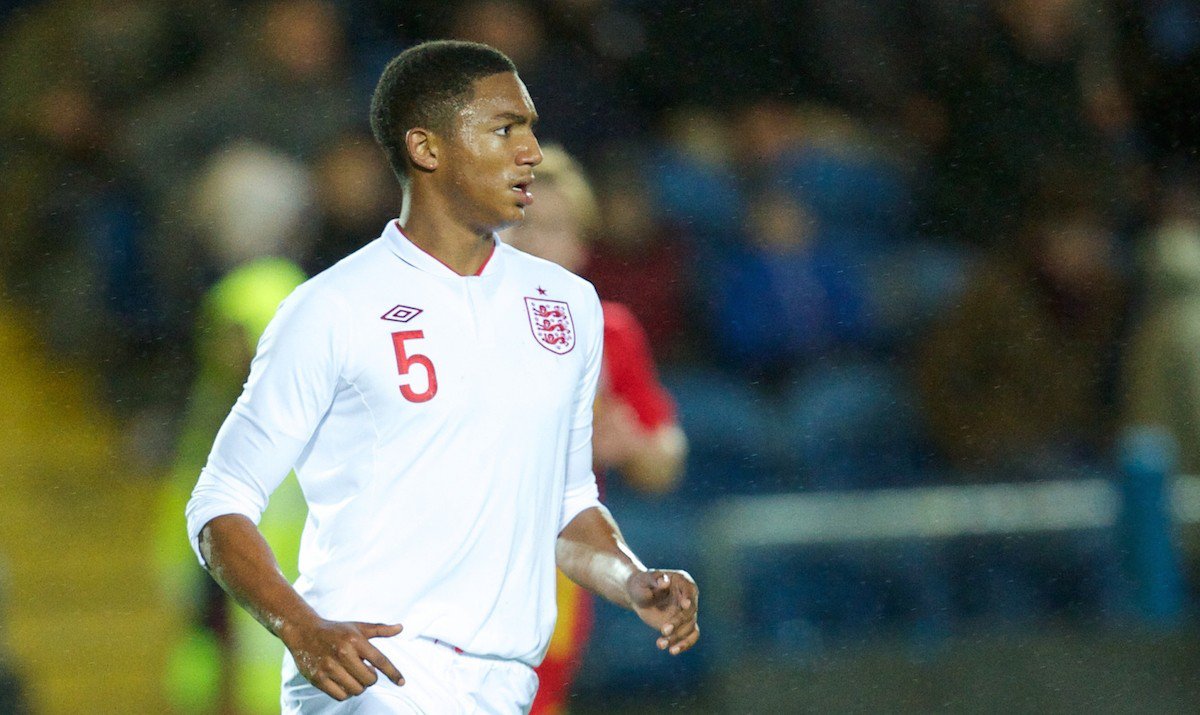 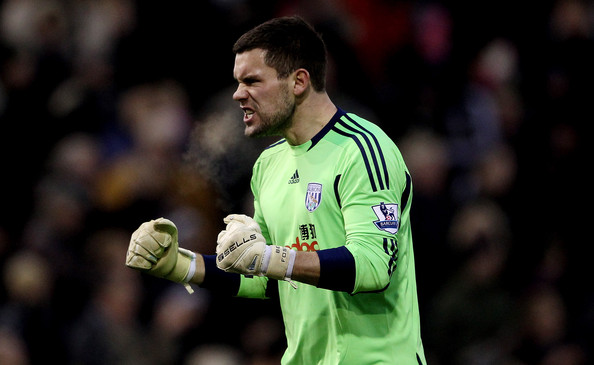