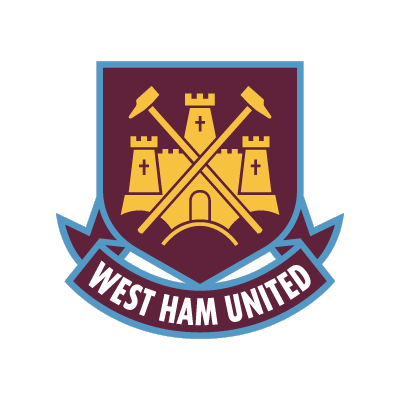 Allardyce may not be universally popular amongst the supporters of the Upton Park club, but there can be no denying he gets results. The 58-year-old was appointed as manager following their relegation from the Premier League in the summer of 2011, and he immediately returned them to the top-flight, albeit by virtue of a playoff final success over Blackpool.

And this term the Hammers appear to be within reach of securing survival with 10 matches remaining, after their impressive 1-0 win at Stoke City lifted them to 12th place and on 33 points. Despite this, Allardyce has been linked with an exit at the end of the campaign, especially as his contract will expire in the summer. Despite this, Gold is optimistic Big Sam will extend his stay in the capital, and talks over a new deal are planned in the coming weeks.

West Ham fans, meanwhile, appear split on Allardyce. Many would love to see their former striker Paolo Di Canio return to the club following a successful spell in charge of Swindon Town, which ended when he controversially walked out on the club last month. Despite this, the Italian left the County Ground with his reputation largely intact, having led the Robins to the League Two title last season and standing in them good stead for another promotion this time round. 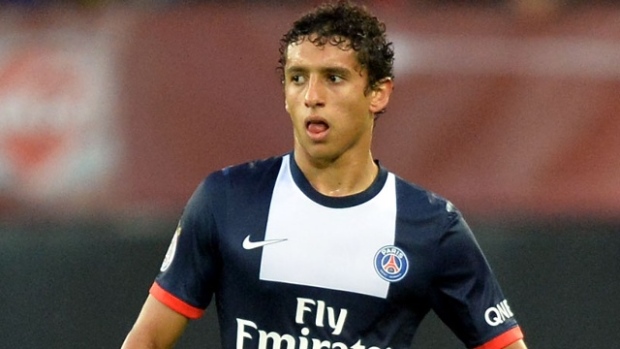 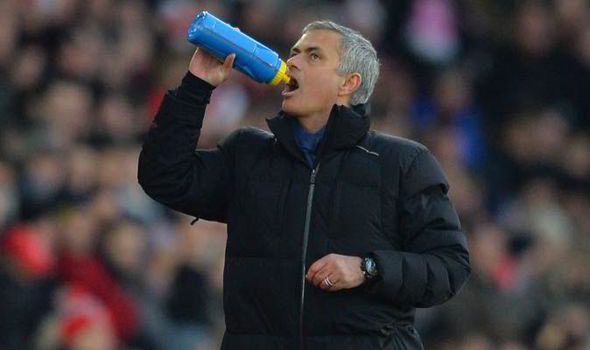 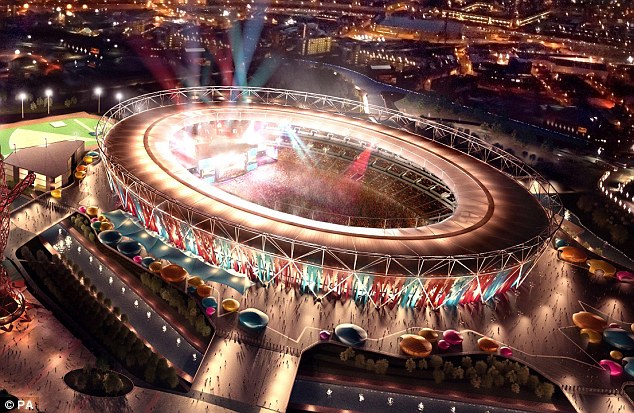