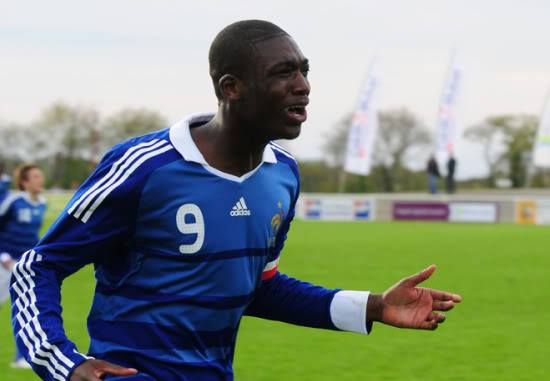 Yaya Sanogo is convinced Arsenal are the right team for him to join this summer.

The 20-year-old has earned a reputation as one of the best young talents in France this season, having scored nine goals in eight starts and four substitute appearances for Auxerre in Ligue 2. A number of clubs have shown an interest in the France Under-21 international, but he claims the opportunity to head to the Emirates Stadium was too tempting to resist.

“Arsenal could be a great club for me, I scored nine goals this season with Auxerre and they think I can improve my level in England,” he told Sky Sports. “I am pleased to be following in the footsteps of Abou Diaby. There are many teams interested in me, but Arsenal is my choice.”

It was reported last week that the Gunners had offered Sanogo a four-year contract to move to the capital, which he is expected to sign within the next fortnight. The Premier League side, who clinched their place in the UEFA Champions League next season on Sunday, would have to pay a compensation fee for the youngster, who is out of contract in the summer.

Speaking of the 6ft 3in striker recently, Arsenal boss Arsene Wenger is quoted in The Mirror as saying: “We are advanced with him, but it’s not done. I’m very confident (it will be done). He’s a young striker who is promising. He has some talent. Big talent.”

Meanwhile, Wenger is also being tipped to land another striker before the start of the season. Whilst Sanogo will likely be billed as one for the future, the French coach wants a more experienced option and is keen on Montenegro international Stevan Jovetic, rated at £20million, and Real Madrid’s Argentine ace Gonzalo Higuain, who would cost around £25million. 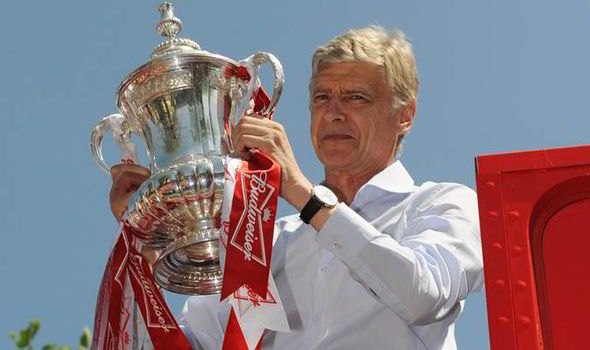