Anwar Uddin believes West Ham United need a change of fortune, but is confident Sam Allardyce is the right man to lead them to safety.

The Hammers will start the New Year in the bottom three of the Premier League, after failing to hold on to a 3-2 lead against West Bromwich Albion on Saturday afternoon. This was the second draw of the calendar month for the Londoners, and means they are without a win in the league since they beat Fulham 3-0 last month.

This has increased the pressure on Allardyce, with some supporters now wondering whether a change of management is needed if they are to retain their top-flight status. However, academy coach Uddin has full faith in the current boss at Upton Park, and claims all the team are short of at the moment is a stroke of luck.

“At the moment we’re suffering a little bit from luck,” he told Sky Sports. “If we had (Andy) Carroll fit, and (Stewart) Downing, (Matt) Jarvis and (Joe) Cole all remained fit, we’d be in a lot better place. We just need that rub of the green but if you look at the bottom of the league, there are quite a lot of clubs that are down there and finding it quite difficult.

“But it is what it is and the gaffer and the club are doing the best they can with the players they’ve got. I know we can do it but it’s about being positive. When things aren’t going very well, it’s easy to implode but West Ham will not do that. There’s too much strength and character there. Allardyce has seen it all before and he’s done it all before.”

West Ham will kick off 2014 with an away trip to Craven Cottage to face Fulham on New Years’ Day, with other trips to Cardiff and Chelsea as well as a home clash with Newcastle United waiting in January. There is also action in the cup competitions, first of all against Nottingham Forest in the FA Cup third round, and also a two-legged League Cup semi-final against Manchester City, the winners of which will progress to the Wembley final. 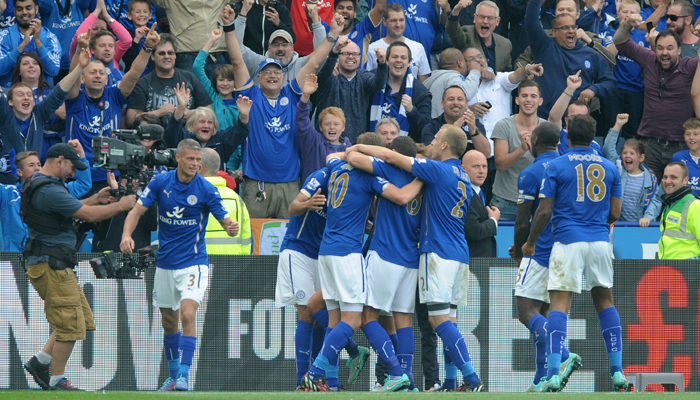 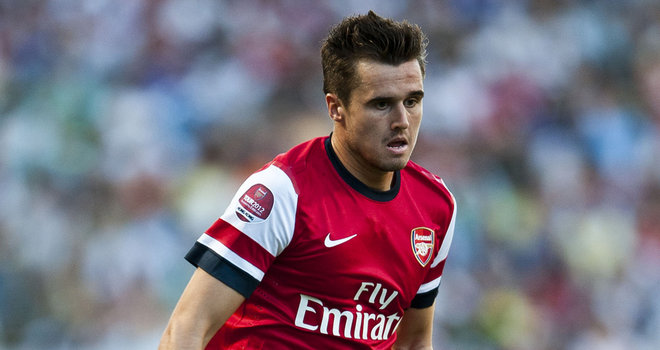 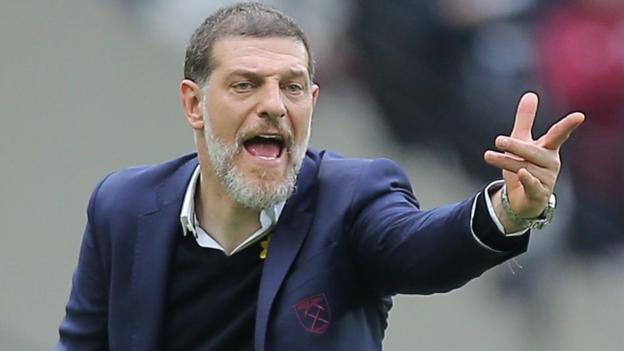 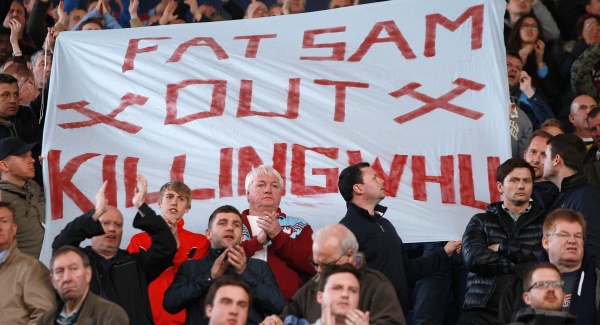