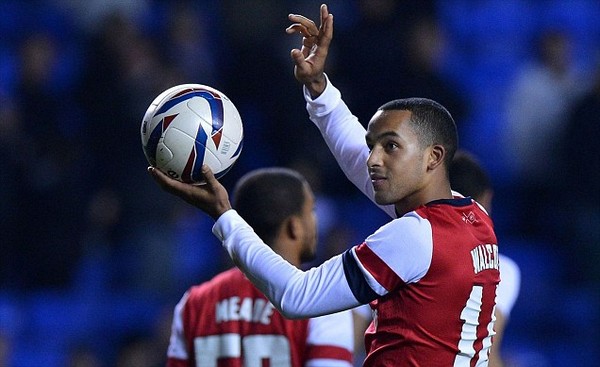 Theo Walcott believes it is only a matter of time before Arsenal win a trophy again.

The Gunners have once more failed to add to their honours list this season, meaning it is now eight years since they last had a piece of silverware to celebrate. This has increased the pressure on Arsene Wenger, with the fans urging the French coach to spend heavily in the summer.

Walcott gave cause for cheer earlier in the campaign when he signed a new contract, and the England international insists he did so because he feels the club are heading in the right direction. Indeed, he feels it is just a matter of time before they get their hands on a long-overdue trophy.

“I always said I wanted to stay,” he told The Times. “I wanted to stay because I still think this club can go on to achieve something. It’s ‘when’ and not ‘if’ we win something. We’ve shown faith in each other and I feel there is a bit more responsibility on me to create something out of nothing.”

With the possibility of silverware long gone this season, the aim for the Gunners is to finish in the top four to ensure they will be competing in the UEFA Champions League next season. They are currently in fourth position, but their neighbours Tottenham Hotspur lurk just behind.

Andre Villas-Boas’ men are just two points behind the Emirates Stadium club, and also have a game in hand. Walcott, though, is confident Arsenal will finish above their rivals, and believes the experience he and his team-mates have will prove the difference.

“I think because we’ve had the experience of doing it at the death and Tottenham have a history of phasing out, we have the upper-hand, definitely, the experience of coping with the pressure of it,” he added. “Losing at their place was obviously a blow, but we’ve bounced back and when you’ve expected them to win and they don’t, that has to make you wonder about how much they want it.” 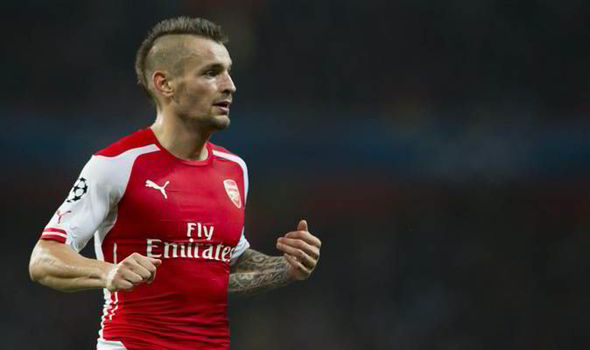 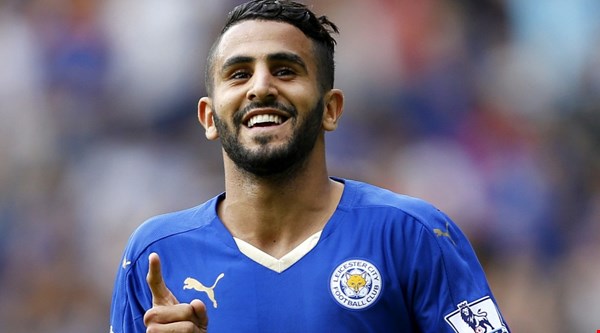