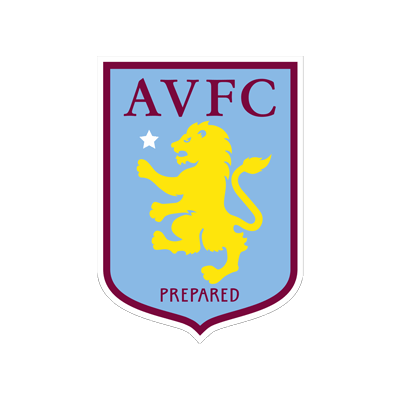 Christian Benteke has wasted little time in making a positive impression at Aston Villa, with Barry Bannan full of compliments for the forward.

Aside from Stoke City, the Midlands club were the lowest scorers in the Premier League last season, something new manager Paul Lambert is desperate to correct this time around. Darren Bent’s return to fitness was obviously a major boost, but the former Norwich City boss knew he needed more support and options for the England international striker.

It took until the summer transfer deadline day on 31 August for Villa to bring in reinforcements, when they forked out £7million to lure Belgian international Benteke. The 21-year-old scored 10 goals in 22 league appearances for Genk last season, and he made an immediate impact in the Premier League when he came off the bench to notch on his debut against Swansea City, to seal a first win of the season for Lambert.

After that 2-0 success, the Villa boss claimed the debutant was ‘unplayable’ against Michael Laudrup’s side. And the Scot isn’t the only one to be impressed by the striker, as Bannan has also been quick to sing the praises of the Congolese-born frontman.

“He’s an absolute dream to play with,” the midfielder told the official club website. “He’s big, strong, and he’s a brilliant forward at holding the ball up. If you pass it to him you just know he’s going to hold it. It gives you confidence going forward. I know if I pass it to Christian I can go forward as I know he will bring me back into the game.”

And on the size of Benteke – he stands at 6ft 3in and weighs in at 85kg -, Bannan, who has featured in every league games so far, added: “I’ll have some of what he’s been eating!”