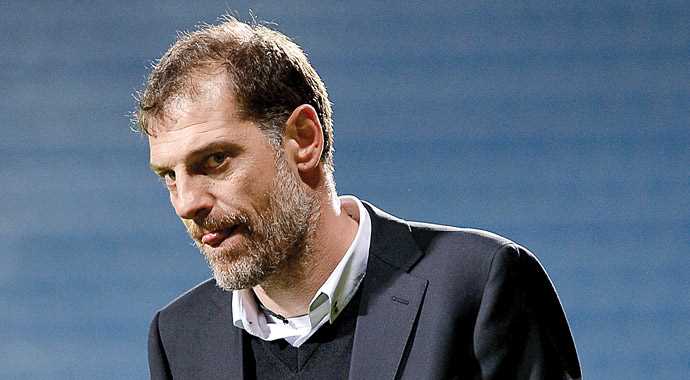 Slaven Bilic has been confirmed as the new manager of West Ham United.

As Sam Allardyce approached the end of his contract at Upton Park it became increasingly clear his time at the club was almost over, and this was confirmed within minutes of the final match of the campaign. This brought an end to his four-year stint in the capital, during which time he won promotion from the Championship at the first attempt and helped stabilise them in the top-flight.

A number of replacements had been mooted in the press, although top target Rafael Benitez was off the agenda the minute Real Madrid approached the Spaniard. Others thought to have been given serious consideration include ambitious targets such as Carlo Ancelotti and Jurgen Klopp, but Bilic, who spent 18 months as a player with the Hammers, was always a more realistic option.

The 46-year-old became a free agent when he left Besiktas last month, and is believed to have been interviewed by the Premier League club last week. The former Croatian international defender, who also coached his national side, has now agreed a three-year contract with the Londoners, meaning he should be in the dugout when they move into the Olympic Stadium next year,

“I’m really glad to be back with West Ham United,” Bilic said on Tuesday. “It’s in the Premier League, which is among the best in the world. It’s a big challenge and you are competing with the best and what better club to do it with than West Ham. I remember West Ham as a special club. I love these kinds of special clubs. There is something special about them – they are a cult club.

“It is a great place to play and I felt like I was at home. It is a big privilege and a big responsibility to now be manager and I hope that I will prove it to the board, players and fans. My first priority when choosing a club is to look at its ambitions. it is not only the fantastic new stadium we are moving into, but they showed their determination and ambition to make what is a big club even bigger.” 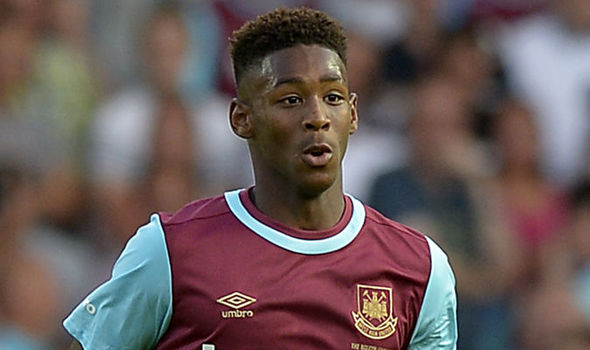 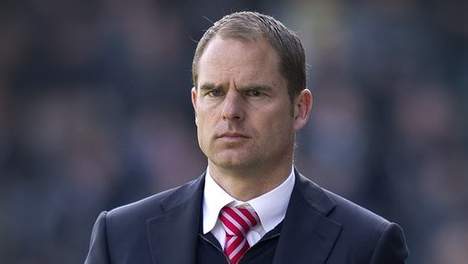 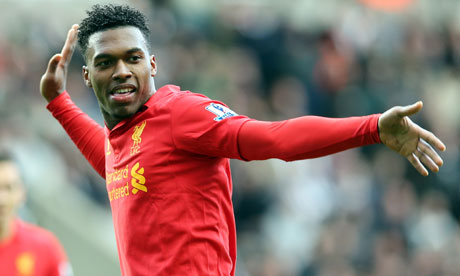 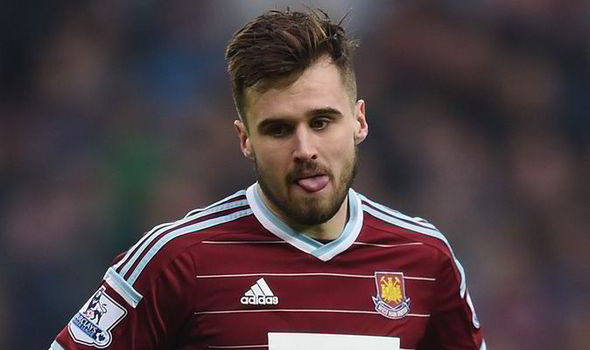