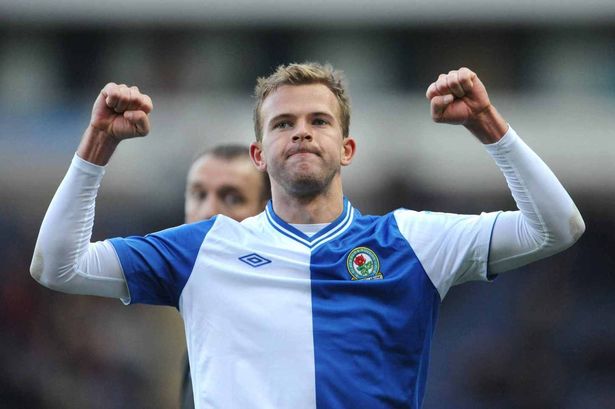 Blackburn Rovers insist Jordan Rhodes is not for sale, as they reject a second Hull City offer for the player they hope can return them to the Premier League.

The 24-year-old has been at Ewood Park since Rovers paid Huddersfield Town £8million for his signature in the summer of 2012, and he has continued to find the back of the net on a regular basis. Although Rhodes has yet to open his account this season, he scored 27 in his debut campaign in Lancashire and registered a further 25 last term.

Having sold Shane Long to Southampton earlier this month Steve Bruce has lined the Scotland international up as an ideal replacement, but an opening offer, believed to have been in the region of £8milion, was rejected last week. And the Tigers have also failed with a second bid, with Rovers determined to retain the services of their star striker.

“We have recently received two official bids for the services of Jordan Rhodes from Hull City FC, both have been respectfully and categorically rejected,” read an official club statement. “The owners of Blackburn Rovers wish to reassure fans that their intention is not to sell Jordan Rhodes as they, along with the manager and board of directors, feel that he is integral to our bid to gain promotion back to the Premier League.”

Rhodes will look to score his first goal of the campaign when Bournemouth visit on Saturday afternoon. The Cherries have enjoyed an impressive start to the Championship season, although after winning their first two matches, they suffered a first defeat in midweek when Nottingham Forest came from behind to record a 2-1 win at Dean Court.

Blackburn fans, can you realistically keep hold of Rhodes? If he was to leave, how much do you think you should hold out for? Get involved in the discussion below! 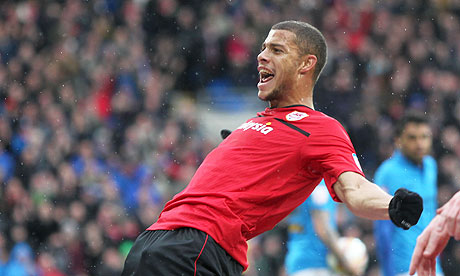 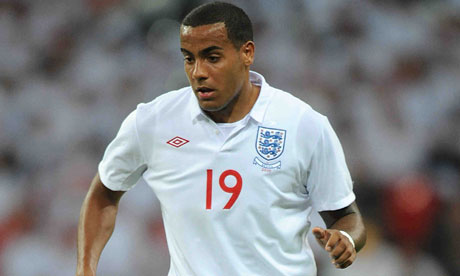 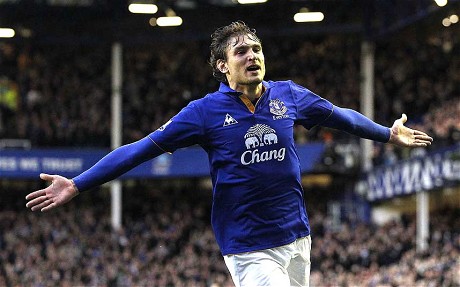