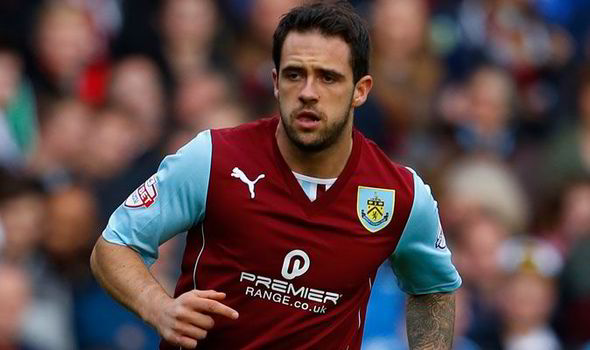 Despite reported interest from Premier League clubs, Sean Dyche is confident he will be able to keep star player Danny Ings at Burnley.

The 21-year-old has been in fine form the Clarets this season, with 14 goals in 23 Championship appearances and four in as many League Cup games. This has inevitably led to speculation linking him with a move to a host of Premier League clubs, with Aston Villa, Liverpool and Newcastle United said to be amongst his admirers.

However, having already banked around £4million from the summer sale of Charlie Austin to Queens Park Rangers, Burnley are in a sound financial position. So when it comes to the possibility of seeing Ings leave Turf Moor before the month, manager Dyche insists he is losing no sleep, and he also claims no bids have been made anyway.

“The club have made the financial position clear but they’ve also made clear that we’re solid financially,” Dyche told the Lancashire Evening Telegraph. “We haven’t got bucket loads of money to spend, which is why we carry a small squad, but we’re in a solid position so I think there are some wise men who run the club and they’ll deal with the situation as appropriate if and when. But there have been no calls to me.”

Ings is sure to be crucial if Burnley are to return to the Premier League. They are currently second in the Championship standings, yet QPR and Derby County lurk dangerously close just behind. Attention on Saturday afternoon turns to the FA Cup, when Dyche takes his players to St Mary’s, home of top-flight Southampton, for a third-round clash. 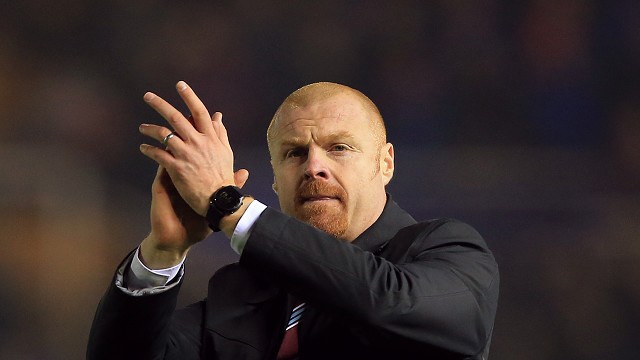 Dyche confident relegated Burnley will bounce back
May 10, 2015 0 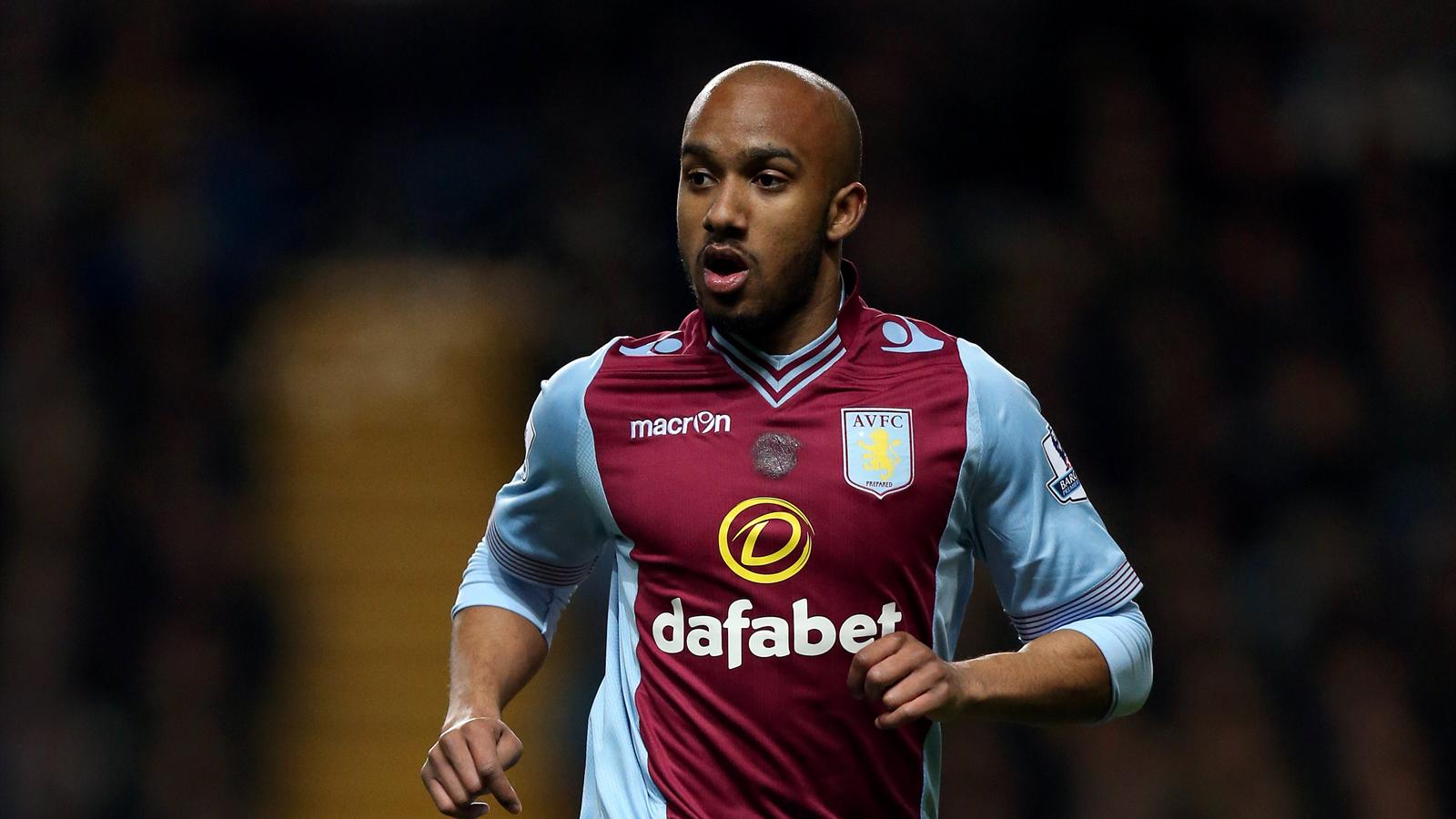