Petr Cech is aware of the growing reputation of Thibaut Courtois, but is confident he still has the ability to retain the number one jersey at Chelsea.

Belgian international Courtois joined the Blues from Genk in 2011, but has spent the time since on loan at Atletico Madrid. During his time in Spain the 21-year-old has established himself as perhaps the best young goalkeeper in world football, and is currently playing a key role as Los Rojiblancos hunt La Liga and UEFA Champions League glory.

The 6ft 6in shot-stopper still has another two years left on his contract at Stamford Bridge, but Atletico have made no secret of their desire to sign him on a permanent basis. Indeed, there have even been suggestions that the player could be involved in a swap deal at the end of the season, which would see Diego Costa move to London.

Jose Mourinho, though, is unsurprisingly reluctant to let Courtois leave on a permanent basis, as he knows the Belgian has the potential to be Chelsea’s number one for well over a decade. But he also knows he can’t recall him from the Vicente Calderon and sit him on the bench, meaning he could have to decide between him and Cech next term.

The Czech Republic international has been an integral part of the Blues side since 2004, and has helped them win three Premier League titles, four FA Cups, two League Cups, a UEFA Champions League and a UEFA Europa League. And still only 31, the former Rennes man still has plenty of time left before he begins to think about hanging up his gloves, and he is more than ready to accept the challenge of competing with Courtois.

“If he comes back, and he’s better than me, credit to him,” Cech told the Daily Mail. “I am not afraid. I will still have to do better than whoever else is here to keep my place. I had Carlo Cudicini behind me when I came here, the best goalkeeper in the Premier League. When Ross Turnbull played for Middlesbrough he was a big English prospect. Hilario has always been ready to play, and you can see the difference at Fulham when Mark Schwarzer is there. And I’m still playing. This cannot be underestimated.” 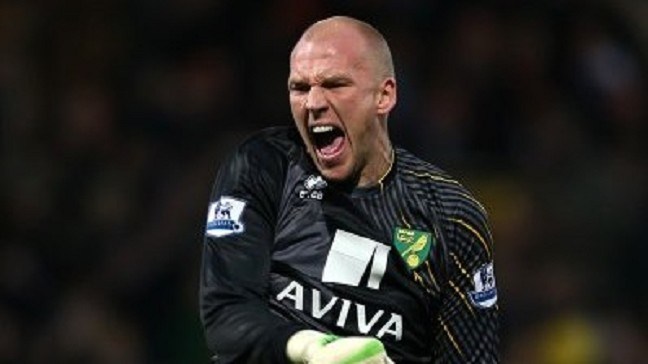 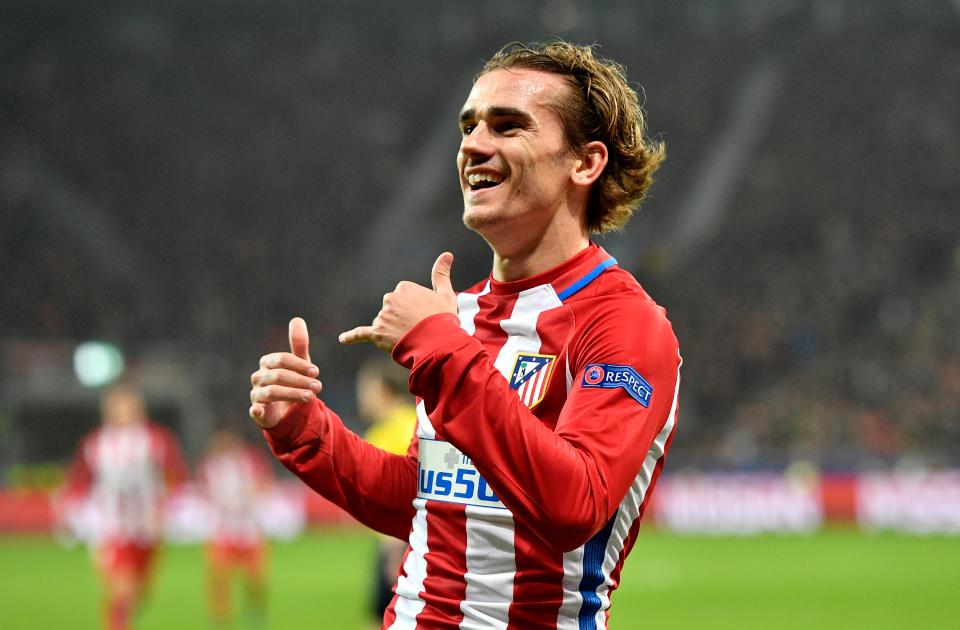 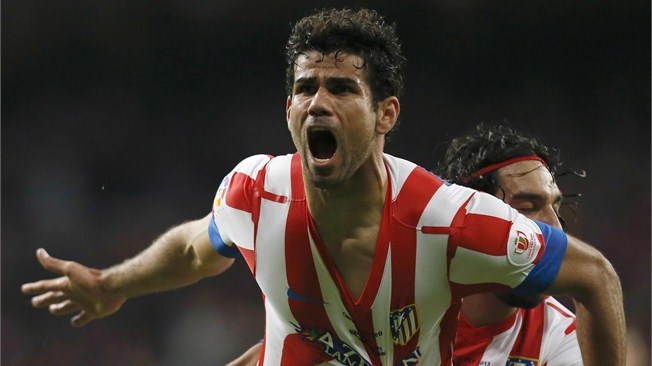 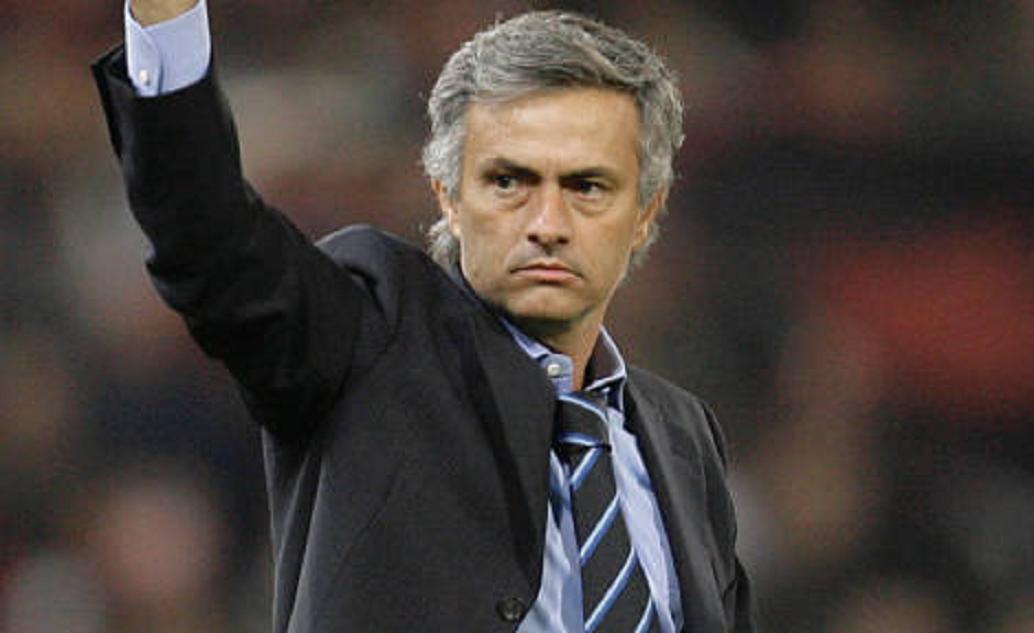