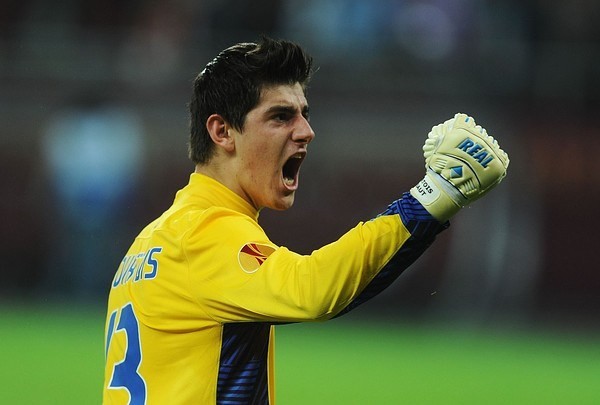 Thibaut Courtois is keen to extend his stay at Atletico Madrid.

The 21-year-old is one of several Belgian players who are making their mark in the game at the moment, and he already has seven international caps for his country. Chelsea signed the goalkeeper in the summer of 2011, in a deal which could net Genk as much as £9.7million, but he has spent the time since on loan at Atletico Madrid.

Courtois has now made 62 La Liga appearances for the Spanish giants, and also helped them win the UEFA Europa League last season. His parent club consider him to be the ideal successor to Petr Cech, who has been the undisputed number one at Stamford Bridge since 2004. But until that time comes, the youngster is happy to remain at Atletico.

“I am happy here, I like my life here, and I like my team-mates,” the shot-stopper, who is under contract at Chelsea until 2016, said. “It is not just my decision, Chelsea and Atletico also have to talk. But everyone knows I like it here and, if I can, I want to stay.”

If the Blues agree to let Courtois spend another season at the Vicente Calderon, it is clear they will need to bring in another goalkeeper to provide backup to Cech. Ross Turnbull, the former Middlesbrough man, has been deputising for the Czech international this term, yet he has failed to impress during his brief outings.

The Londoners did try and sign Jack Butland during the January window, but the England international opted to join Stoke City for fear of a lack of first team opportunities. Ironically, the 20-year-old is behind Asmir Begovic in the pecking order at the Britannia Stadium, and he was immediately loaned back to Birmingham City. 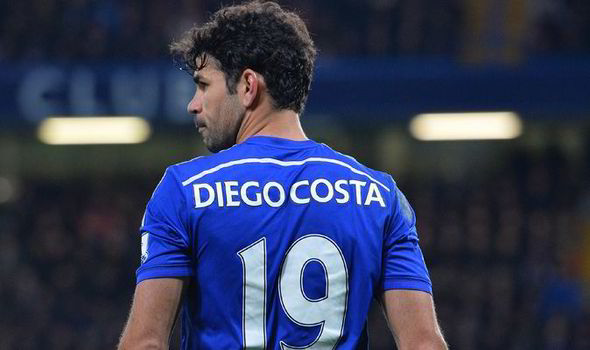 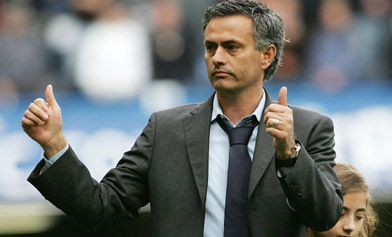 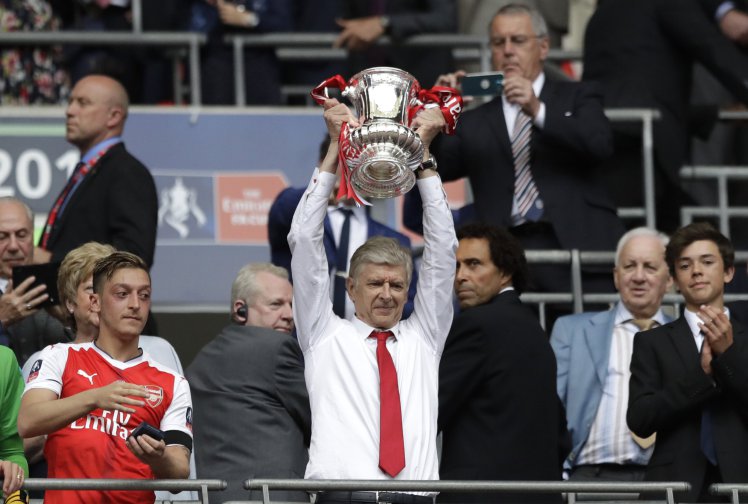 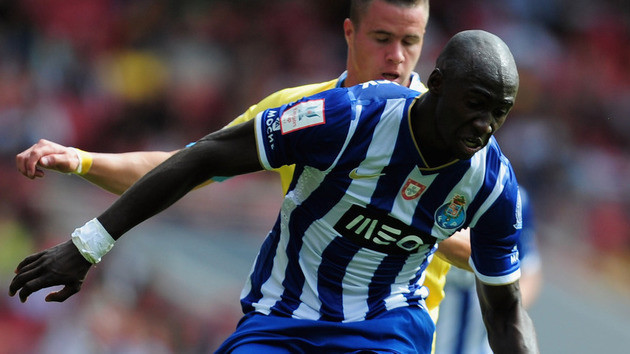