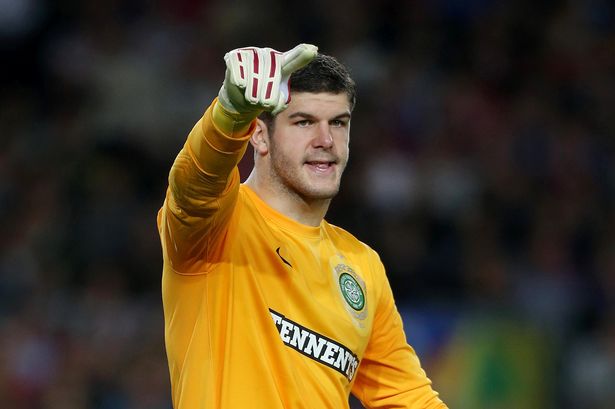 Fraser Forster would love to return to Newcastle United at some stage of his career.

The 25-year-old developed through the youth ranks at St James’ Park, but despite his seven year association at his hometown club, he was unable to force his way into the first team on a regular basis and failed to make a single appearance for his beloved Magpies.

Forster spent the final two years of his spell at Newcastle on loan with Celtic before joining permanently in June 2012, and he has gone on to establish himself with the Scottish giants. Now in his third year at Parkhead, he is on course for title number three, and also impressed in the UEFA Champions League this term.

Although the Hexham-born goalkeeper has yet to win his first international cap, he has been involved in Roy Hodgson’s last five England squads. And with the World Cup Finals on the agenda next summer, he has hopes of boarding the plane to Brazil in a little over 12 months time.

Looking at his future long-term, Forster admits he feels he still has unfinished business at Newcastle. And whilst he is enjoying his time in Glasgow, he has revealed he hopes he will one day return to his roots and play for the team he grew up supporting and initially joined aged just 15.

“I’d like to go back to Newcastle United at some point, if the opportunity arises,” the 6ft 7in shot-stopper told BBC’s Late Kick-Off. “I’m a Newcastle fan and I’ve got unfinished business there. It was a wrench to leave, it’s my hometown club. But it wasn’t meant to be.

One obstacle which could put a block on Forster’s ambitions comes in the shape of the impressive Tim Krul. The Holland international, who is 17 days younger than the Celtic ace, has been the number one at Newcastle since 2010, and not only regarded as one of the best goalkeepers in the country, his current contract runs for another four seasons. 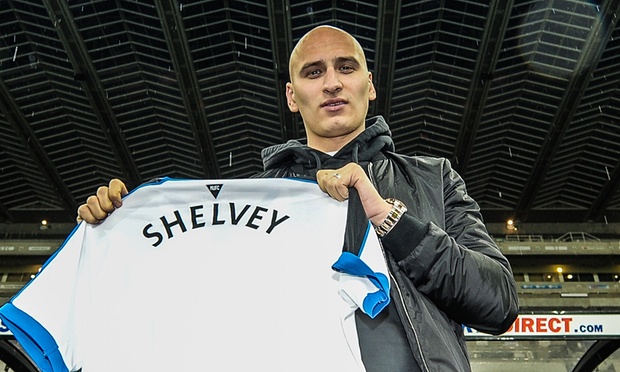 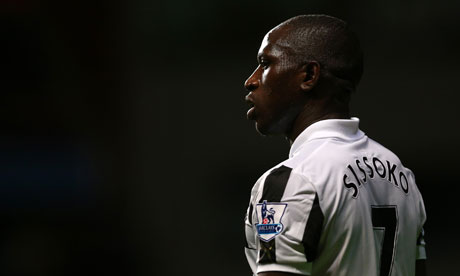