HomeInternationalsGibraltar to make international debut against Slovakia in… 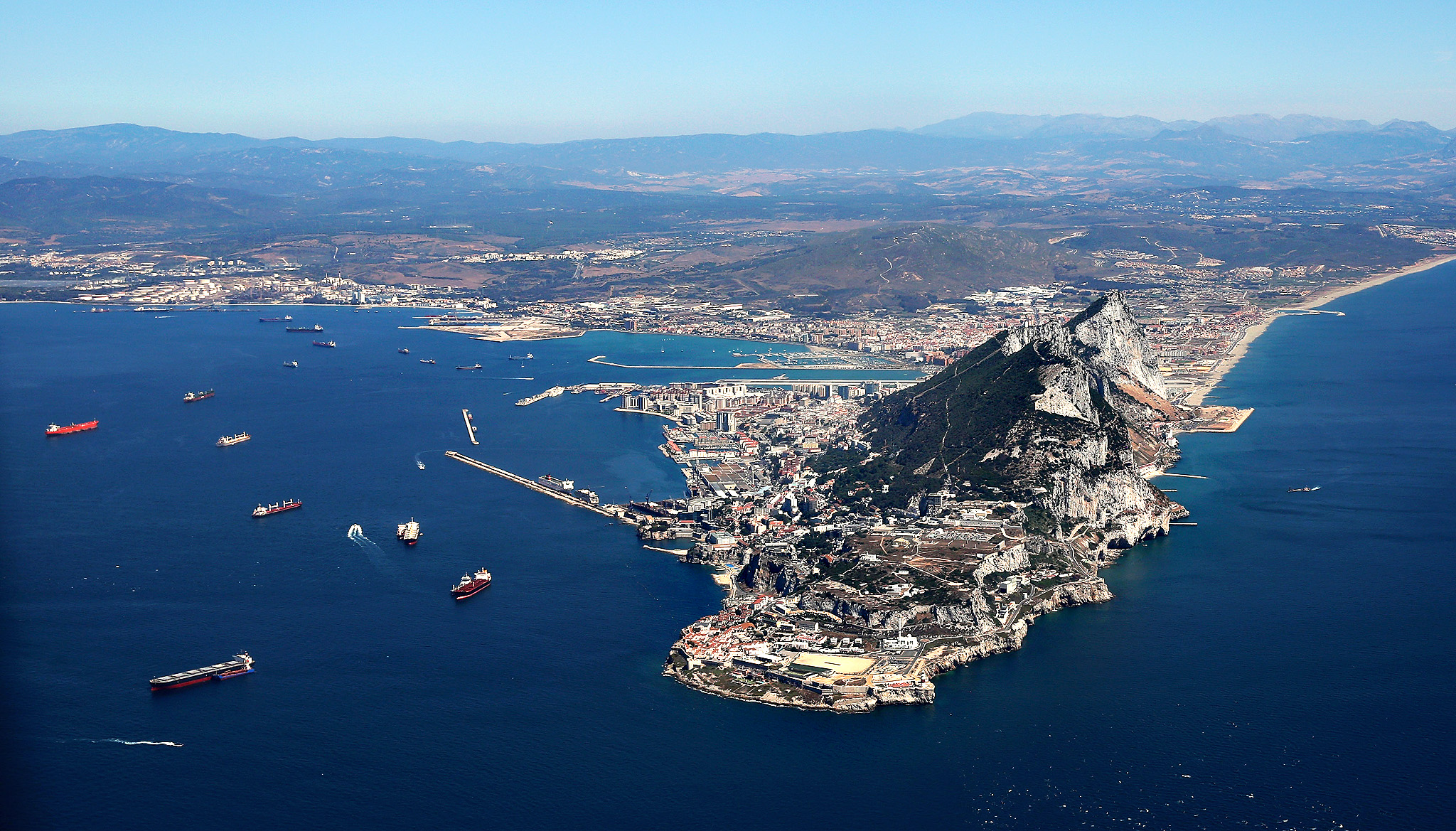 Gibraltar will make its long-awaited senior international debut in November, when they take on Slovakia in a friendly in Faro, Portugal.

Having finally been admitted by UEFA as their 54th member in May, the Gibraltarians are eager to finally make their international bow. And the Slovakian Football Association have announced they will take on the newly formed side on 19 November.

They will host their first home match against the Faroe Islands at the Victoria Stadium on 1 March 2014, before taking on Estonia both home and away. This will be in preparation for the 2016 European Championship qualifying campaign, which begins next year.

They will learn their group opponents when the draw is made in France on 23 February, before which time they hope to have bolstered their squad with the likes of former Premier League star Danny Higginbotham and Barnsley defender Scott Wiseman.