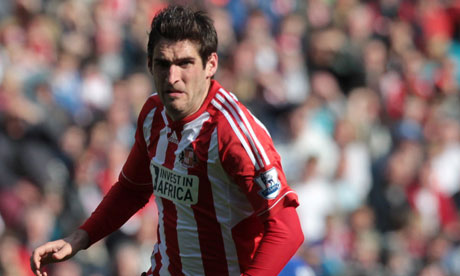 Danny Graham admits he could sign for Middlesbrough on a permanent basis, although he feels he has unfinished business at his parent club.

Despite making no secret of his allegiance to Newcastle United, Graham signed for bitter rivals Sunderland in January 2013 for a fee of around £5million. Having failed to score a single goal for the Wearside outfit he was loaned to Hull City in August, but the Tigers then signed Nikica Jelavic and Shane Long during the winter window.

The 28-year-old has since returned to the North East and joined Boro on loan for the rest of the season, the club for which he started his professional career back in 2003. Graham has scored two goals in seven Championship appearances for his temporary club, and whilst admitting he could join them on a permanent basis, he insists his priority remains to return to the Stadium of Light and force his way into the Black Cats plans.

“Yes, I would,” he told the BBC when asked if he would consider staying at the Riverside Stadium. “It’s a fantastic club who gave me a chance in football, but I still think I’ve got unfinished business at Sunderland. There’s a new manager there now and I want to go back there in the summer and see where I stand. Until then I don’t know what’s going to happen, so I’ve got to get my head down, work hard in the off season and see what comes of it.”

If Graham returns to Sunderland ahead of next season, he could still find competition for a place in the line-up from Fabio Borini. The Italian has impressed whilst on loan from Liverpool, and Gus Poyet admits he would like to keep the former Chelsea youngster at the club if they manage to preserve their status in the Premier League.

“Fabio Borini is an important player, and he will be important to us if we stay in the Premier League,” the Uruguayan coach, who led the club to the League Cup final only to lose to Manchester City, told the Shields Gazette. “He is the perfect character to have in a group of players these days. He is the perfect professional always positive.”

Having won three of their four league matches from 11 January to 1 February, including a famous 3-0 win at Newcastle, the Black Cats have lost two of their last three matches to slip to second bottom in the top-flight standings. They travel to Carrow Road to face fellow strugglers Norwich City on Saturday, before then heading to Merseyside where they take on a buoyant Liverpool side who are chasing a first league title since 1990. 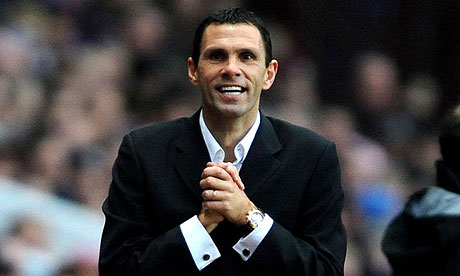 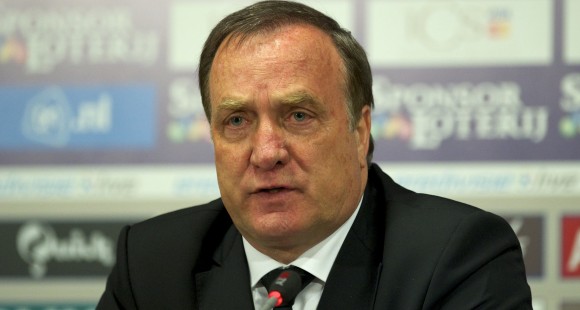 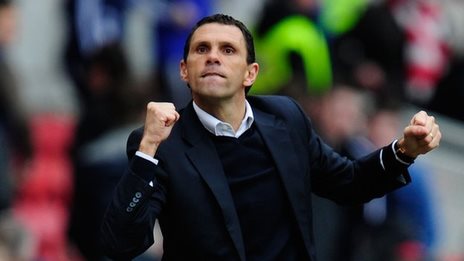