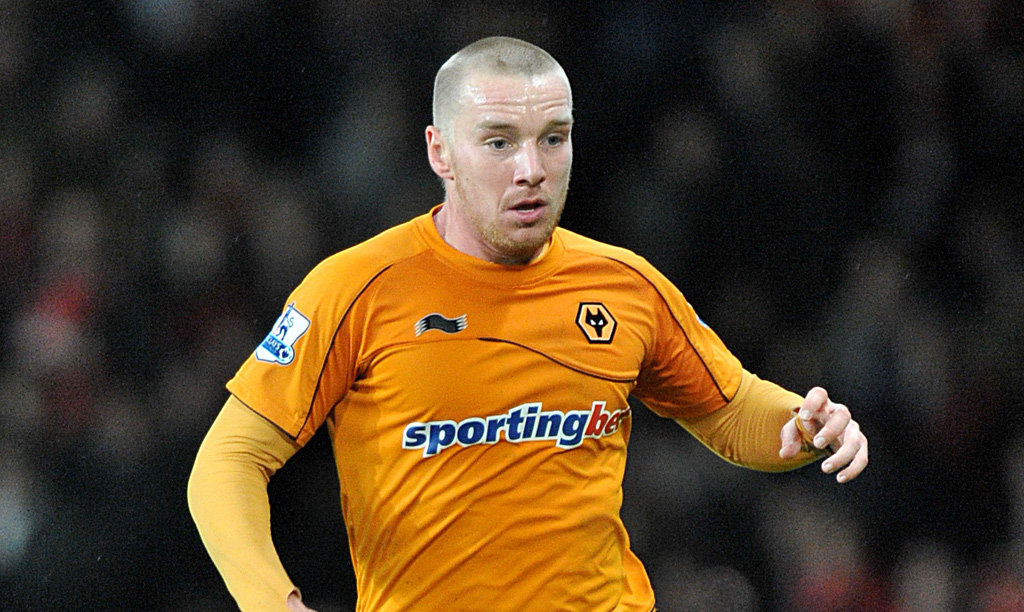 Jamie O’Hara is back in the first team reckoning at Wolverhampton Wanderers, having failed to secure a transfer during the summer.

The former Tottenham Hotspur midfielder was keen to move on from the Molineux club following their relegation to League One, but there was little interest in his signature whilst the window was open. It is widely believed that his wage demand was the big problem, with his salary making it difficult for him to find a loan or permanent switch.

O’Hara has since been making the occasional appearance for the Under-21 side, but he was on the bench for the first team match against Bradford City on Saturday. And although he played no part in the 2-1 win, Jackett has now revealed that he is prepared to offer the 27-year-old, a former England Under-21 international, a fresh start.

“I feel overall enough time has passed now for Jamie O’Hara,” he told the Birmingham Mail. “I think the last four months have humbled him and I think he is very happy everybody at the club is willing to give him a second chance. It is a situation where it will be interesting to see now how he does coming back into the group, to see whether he can earn a place.

“His performances in the U21s have been very good. So we are going to bring him back into the group, set him the test and the task of being a good team member, earning a place and working as hard as he possibly can for the team. And then see where that takes him.

“I would be foolish not to use anybody on my books positively if we need them. Then on an overall situation the last four months, in his own words, have humbled him. And he is very, very appreciative of everybody at the club giving him a second crack.” 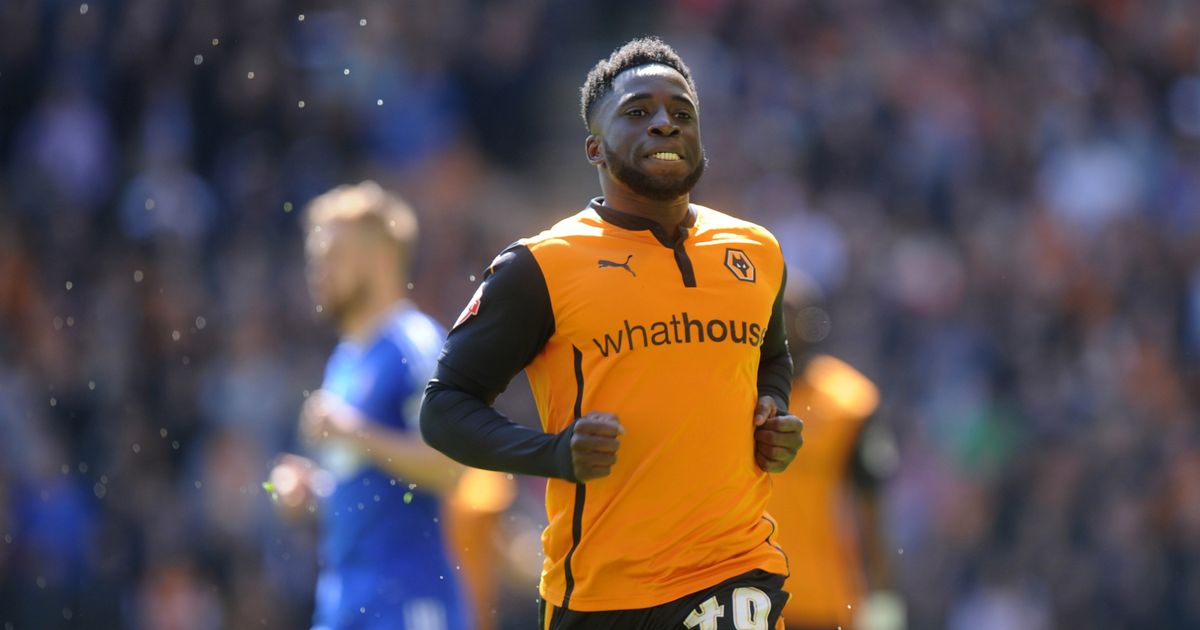 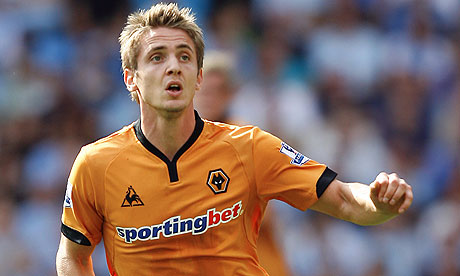 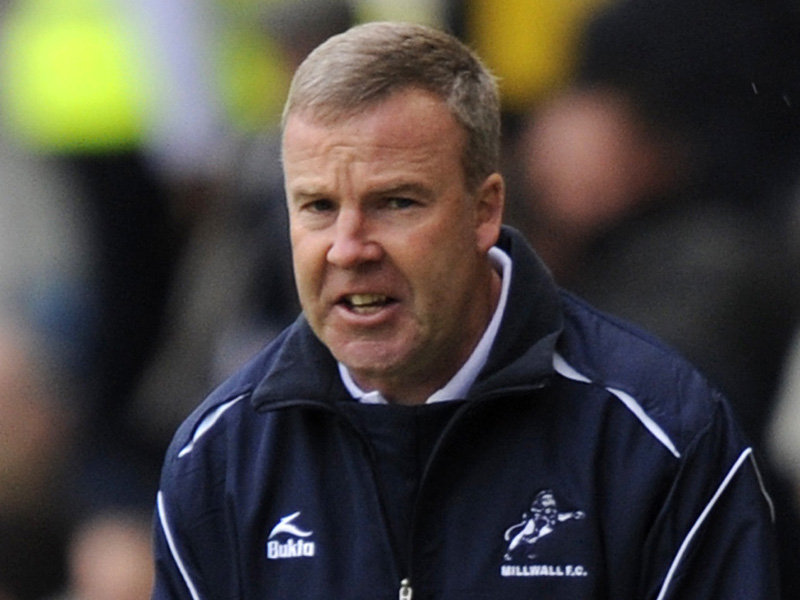 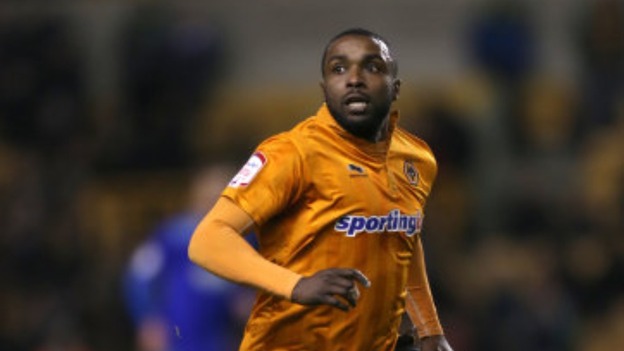 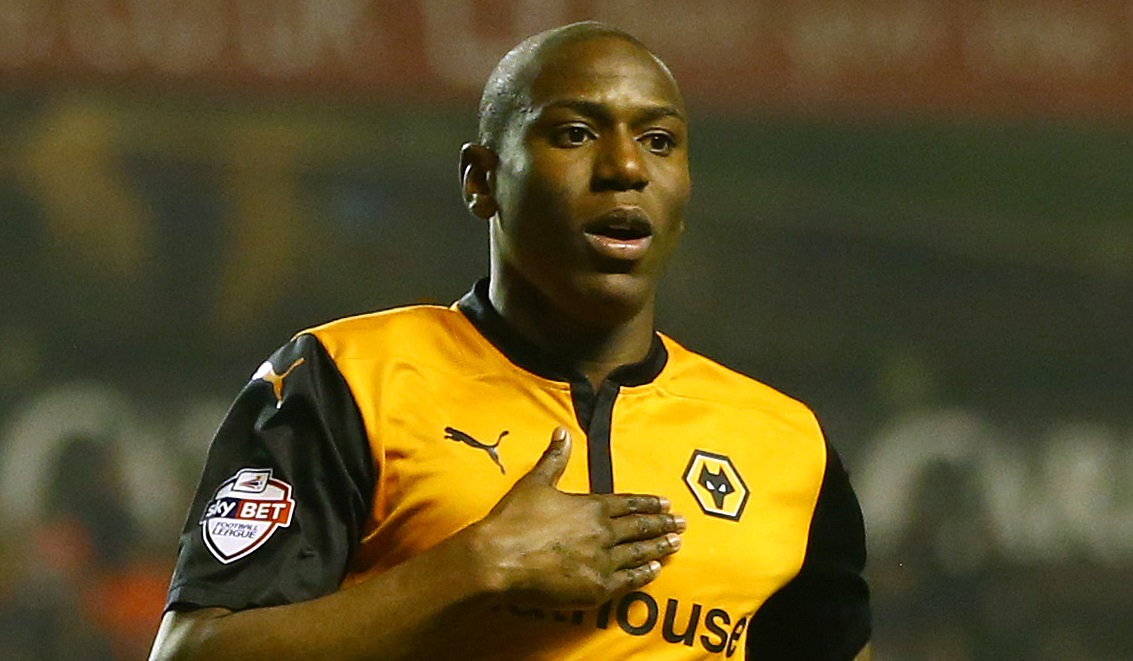