Ki Sung-yueng is undecided about where he will be playing his football next season, and will only consider his options after the World Cup.

The South Korean international was surprisingly deemed surplus to requirements at Swansea City during the summer, despite playing 29 times in their debut Premier League campaign last season. Indeed, he was even part of their starting line-up at Wembley as they thrashed Bradford City 5-0 in the League Cup final.

Ki also featured in the Swans opening game of this season, coming on a substitute for the 4-1 defeat to Manchester United in August. But on deadline day that month, the 25-year-old was loaned to Sunderland for the rest of the season, and he has become an important player for the Stadium of Light outfit ever since.

The midfielder has played 25 times for the Black Cats in all competitions, and will have the chance to defend the League Cup against Manchester City in the final at Wembley next month. Like many of his team-mates, he has flourished since Gus Poyet succeeded Paolo di Canio, with the threat of relegation eased by just one defeat in their last nine games, a sequence which includes four wins.

Poyet, unsurprisingly, has already stated his intention to keep Ki on a permanent basis, and will make a move to land him when the window reopens in the summer. However, the former Celtic star may fancy a return to the Liberty Stadium, as the departure of Michael Laudrup could increase his first team chances. Either way, he will only make a decision after his participation at the World Cup Finals.

“I don’t know if I will be playing here next season,” the South Korean said in the Daily Star. “I’ve no idea what will happen in the future, but right now I am happy playing for Sunderland. Since Gus Poyet came in, we have improved with and without the ball and are a lot more confident. Reaching Wembley and winning the derby (3-0 at Newcastle United) were special and I am pleased with how things are going.”

Ki first arrived in Britain when Celtic signed him from FC Seoul for £2.1million in 2009. After winning one League Cup and one Scottish Premier League title he joined Sunderland for £6million, and he remains under contract at the Stadium of Light until 2015. Since debuting for his country in 2008, he has gone on to win 55 international caps, a tally he hopes to add to in Brazil this summer. 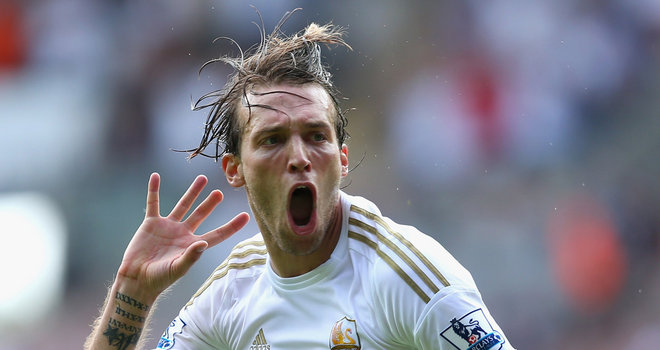 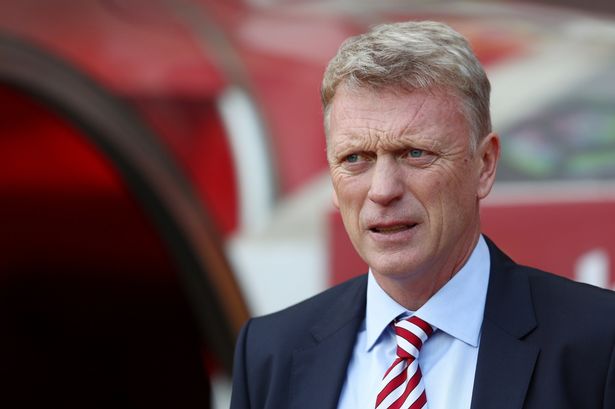 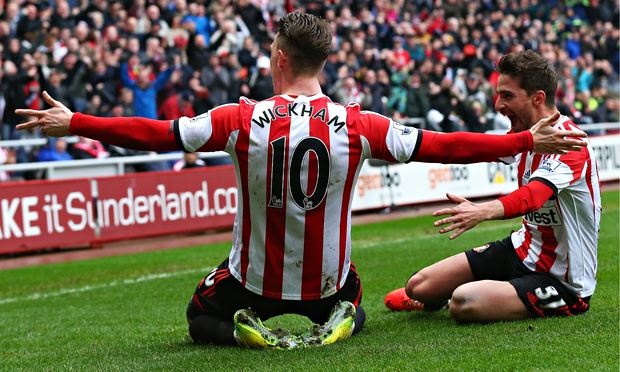 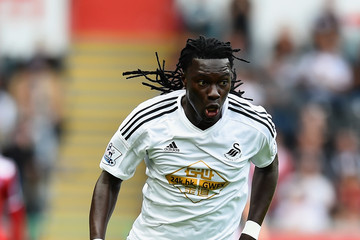 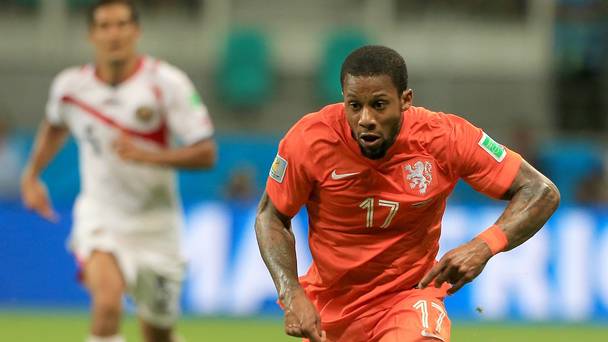