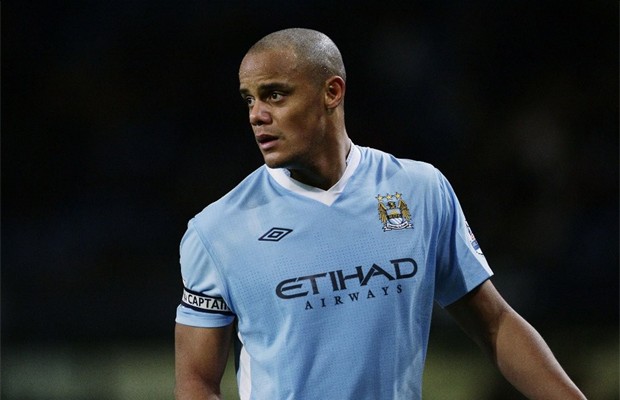 The reigning champions, who also won the crown in 2012, are currently five points adrift of Jose Mourinho’s side with 15 matches of the Premier League campaign left to play. Although the Londoners aren’t quite showing the blistering form of earlier this season, they remain favourites to win the title for the first time since Carlo Ancelotti led them to glory in 2010.

However, Kompany believes City can take much encouragement from their two previous successes, when they overcame an eight-point deficit to overtake neighbours United three years ago, and when they leapfrogged Liverpool late last term. And with 45 points still to play for before the trophy is held aloft this time round, the defender feels he and his team-mates have plenty of time.

“This is just such a usual situation for us,” he told Sky Sports HQ. “Five points behind in January or February? Big deal, we’ve been in this position many times before. We don’t get over-excited, we don’t get over-confident or too desperate, either. I’d love to be 20 points clear, but it is what it is. Fair play to Chelsea if they win every game until the end of the season – by all means, win the league. But there’ll be some tricky games coming up, and we’re better in those moments.”

City will have to rely on other clubs stopping Chelsea in their tracks, having played the Stamford Bridge club twice already. Two 1-1 draws shows how close both sides are in terms of quality, and they have each added to their options during the January window: Wilfried Bony arrived at the Etihad Stadium from Swansea City in a transfer worth £28million, whilst Colombian international winger Juan Cuadrado left Fiorentina for the English capital in a deal worth similar value. 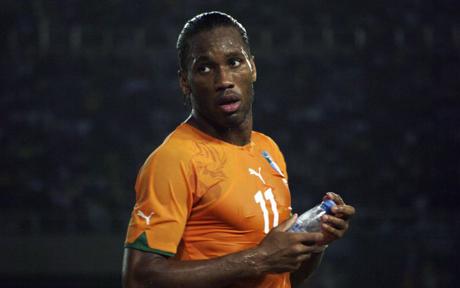 Drogba brings down the curtain on international…
August 9, 2014 0 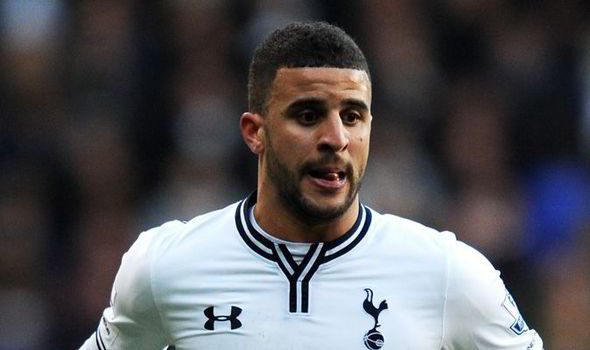 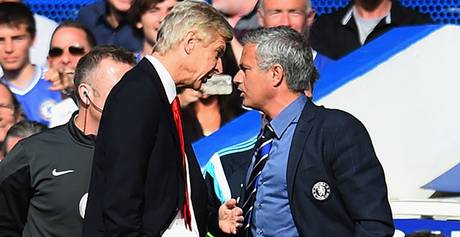 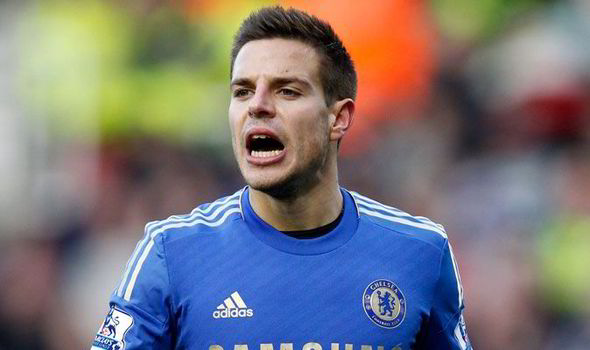