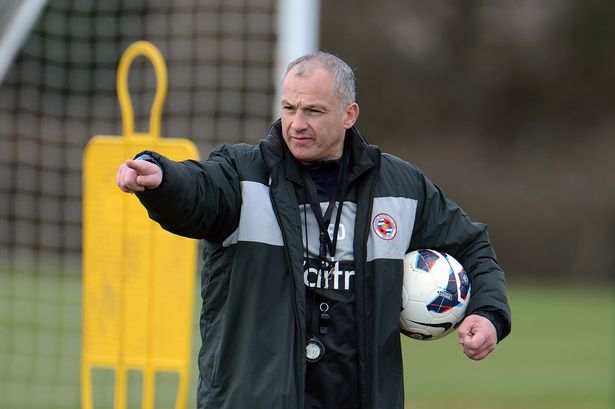 Reading insist they will not consider any approaches for Eamonn Dolan, who is believed to be on the list of potential targets for Leeds United.

After dismissing Brian McDermott last month, the Whites are in the market for a new head coach ahead of the new season. Their former midfielder Gary McAllister, who also had a spell as manager, is believed to have already been interviewed for the post, whilst Dave Hockaday and Chris Hughton are also thought to be strong contenders.

Latest reports have suggested that club owner Massimo Cellino is keen to discuss the job with Dolan, who is currently the academy boss at Championship rivals Reading. However, Royals director of football Nicky Hammond has issued a stern warning to the Elland Road club, insisting the 46-year-old Irishman is staying at the Madejski Stadium.

“Reading are aware of the interest of another Championship club in our academy manager Eamonn Dolan,” said Hammond. “Eamonn is an integral part of our club and is under contract to Reading Football Club. We hope he will be a big part of our club for many years to come. We do not welcome any approaches. We hope this is the end of the matter.”

How Dolan would feel about being denied the opportunity to speak to arguably the biggest club in the second-tier of English football is interested. He has only ever managed one club in his career, Exeter City from 2003 to 2004, and has now been with Reading for almost a decade. Should the opportunity to join Leeds present itself, it would surely be tempting.

Meanwhile, Cellino has sold Cagliari to Italian chemical company Fluorsid Group for an undisclosed fee believed to be in the region of £36million, bringing an end his 22-year association with the club. The 57-year-old told their official club website: “They have been intense and marvellous years during which I experienced unforgettable moments.” 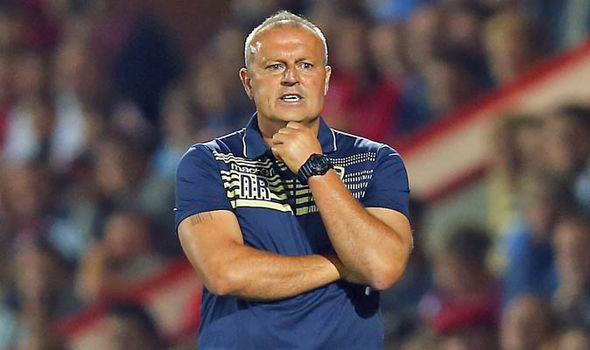 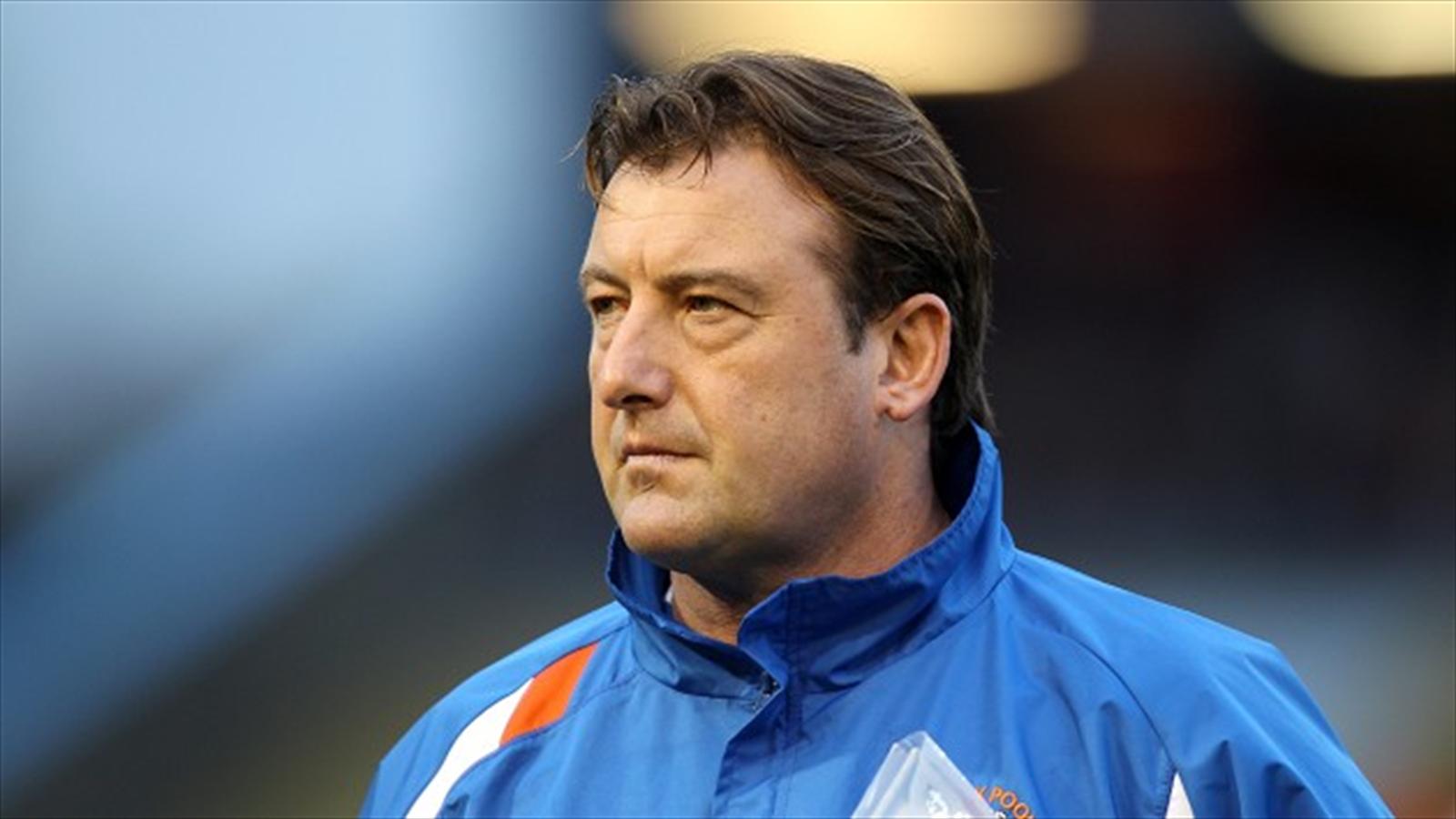 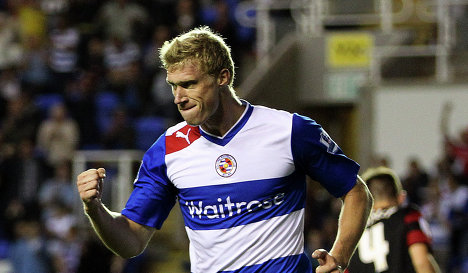 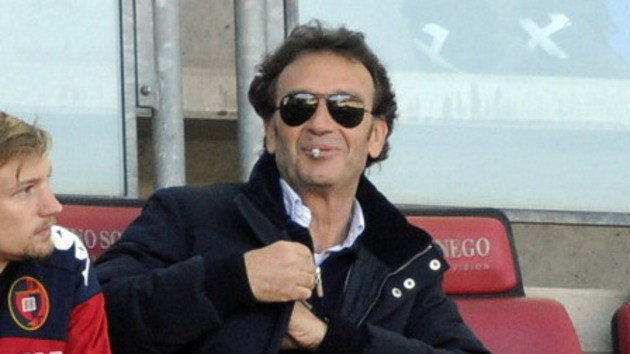 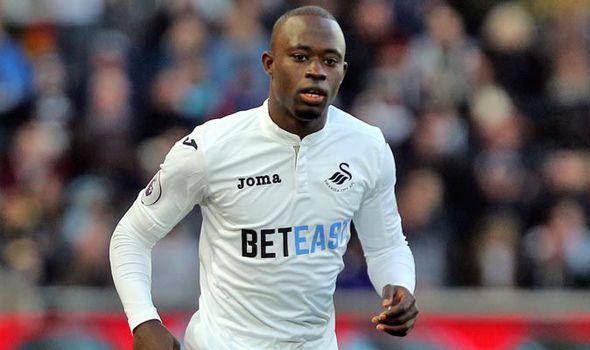