Philippe Coutinho is willing to leave Liverpool for Barcelona, who are expected to firm up their interest in his signature following Neymar’s exit.

The Catalan giants are still recovering from the loss of Neymar, who completed a world record £178million move to Paris Saint Germain last week. With the new season just around the corner, coach Ernesto Valverde is determined to find a replacement sooner rather than later.

It is no secret that the Camp Nou club have identified Coutinho as their number one target, and they have already tested the water with a £72million offer last month. Liverpool rejected this bid in an instant, and Jurgen Klopp continues to insist that the playmaker is not for sale.

However, Sky Sports report that the 25-year-old is interested in making the move to Barca, who are expected to return with a bid as much as £100million in the coming days. He is not, though, willing to ruin his relationship with the Reds by handing in a transfer request to leave the club.

Klopp is expected to fight tooth and nail to keep his star player, who is under contract for another five years after signing a new deal only last January. So unless an offer is made which is simply too good to refuse, it appears as though the midfielder will remain on Merseyside at least for the time being. 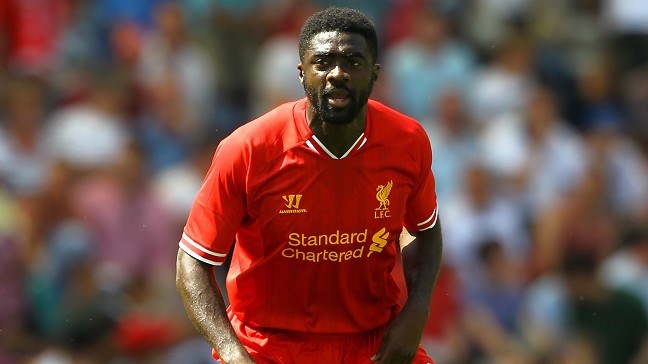 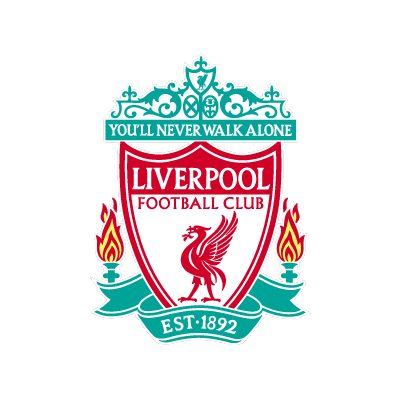 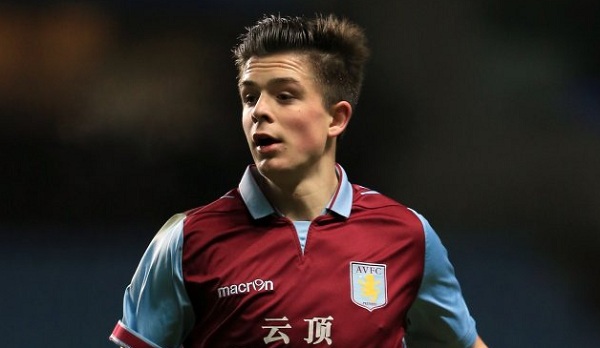 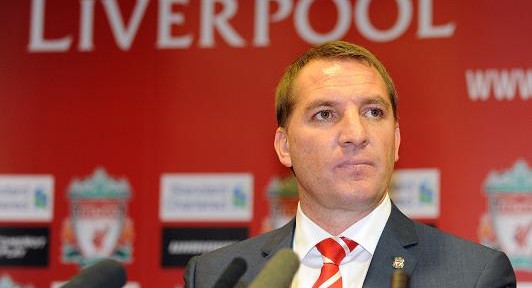 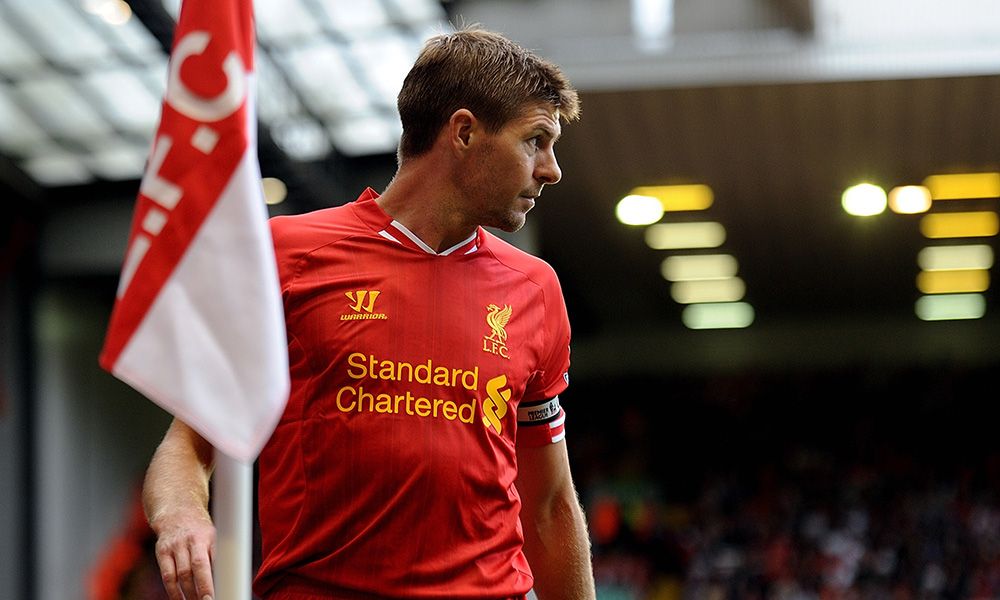