Manchester City fully expect Yaya Toure to remain at the club beyond this season.

The Ivory Coast international joined the Blues in the summer of 2010, when Roberto Mancini used £24million of his budget to lure him from Barcelona. Toure has gone on to establish himself as not only a key member of the starting eleven at the Etihad Stadium, but also one of the most formidable midfield players in the Premier League.

Toure was the star of the City side which won the FA Cup in 2011, their first trophy in 35 years, when he scored the only goal to beat neighbours United in the semi-final and then against Stoke City in the final. The following season, he was instrumental as Mancini’s men won their first league title since 1968, with his brace against Newcastle United at St James’ Park in the penultimate match of the campaign a particular highlight.

The 29-year-old remains under contract in Manchester until the summer of 2015, but his agent has revealed this week that the player could leave at the end of the season. Dimitri Seluk claims talks over a new deal have been ongoing for six months, and if these are not concluded by this weekend, a transfer will take place when the window reopens.

“If he signs a contract in the next three or four days, OK. If not, we will not wait any longer and will start negotiations with different clubs,” Seluk was quoted by The Sun. “Today is Tuesday, so it means by Saturday. We will say ‘Thank you. OK, Yaya will leave in May.’

“I do not feel he will stay at Manchester City. This is not about money. He wants to leave because of many reasons. He is one of the best players at Manchester City but does not feel the respect of the staff. Only Roberto Mancini respects Yaya.”

Seluk has a track record for this sort of thing: in 2006 he instigated Toure’s move from Olympiakos to Monaco, and 12 months later from the French club to Barcelona. In 2009, he claimed the Camp Nou giants were treating his client badly, despite making 40 appearances including a start in the UEFA Champions League final, and this resulted in a new three-year contract. Of course, a year later he left Catalonia for Manchester.

Even last summer, after the Premier League success, Seluk was claiming that Toure was keen to leave England, and was inviting bids from Barca, Real Madrid and Bayern Munich. Amidst all this speculation, the Ivorian has never once indicated being unsettled at City; indeed, he has on more than one occasion revealed a desire to see out his career at the club.

The Manchester Evening News indicated on Thursday that City remain quietly confident Toure will sign a new contract in the summer; after all, with the player currently in his homeland awaiting a World Cup qualifier against Gambia, it would be difficult to conclude a deal within Seluk’s timeframe; not that his latest threat will be taken too seriously, mind. 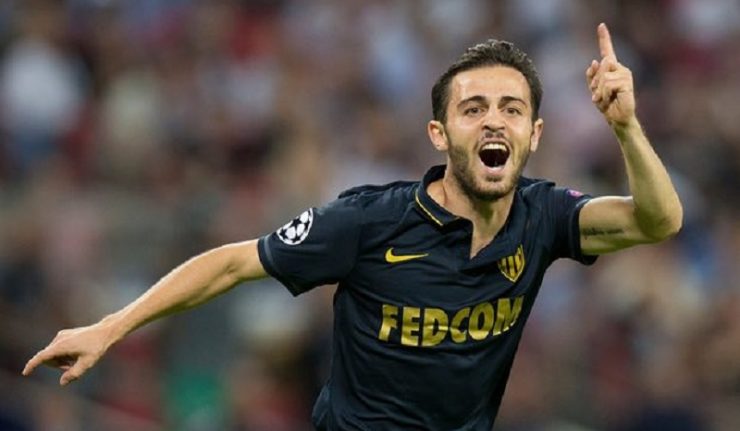 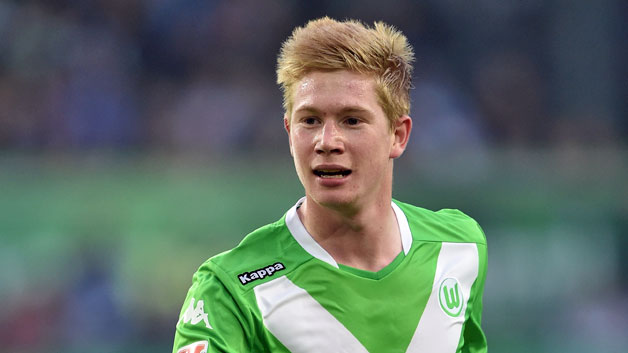 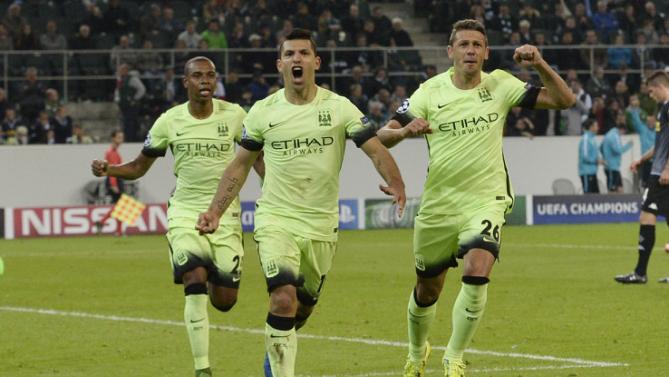 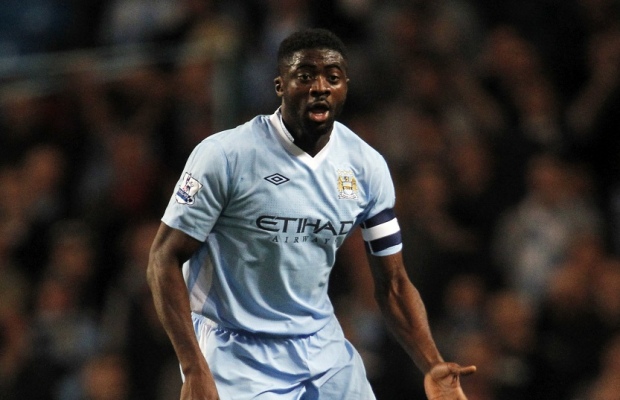