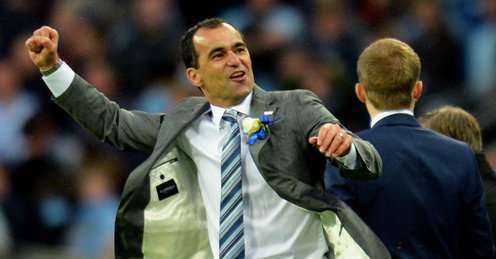 Roberto Martinez is expected to hold talks with Everton in the coming days.

The Toffees are in the market for a new manager after David Moyes, who had been at the club since March 2002, agreed to succeed Sir Alex Ferguson at Manchester United earlier this month. Martinez has since been the favourite for the Goodison Park position, after earning a reputation as one of the best young coaches in English football during the past six years.

The Spaniard was initially appointed as Swansea City boss in 2007, and he led them to the League One title in 2008. He continued to impress in the second-tier, and when he was approached to succeed Steve Bruce at Wigan, another of his former clubs, he angered the Liberty Stadium faithful by accepting a three-year contract at the DW Stadium club.

Martinez spent four years in Lancashire, during which they entertained the Premier League with their entertaining style of play. Against the odds the Latics continued to avoid relegation, and did so in sensational style last season when they recorded seven wins in their last nine matches to beat the drop, including memorable successes against Manchester United, Arsenal and Liverpool.

This season was a step too far for Wigan, as a 4-1 defeat at the Emirates Stadium condemned them to the Championship with a game to spare. This loss came just days after a historic 1-0 win over Manchester City in the FA Cup final, which delivered a first piece of major silverware to the club and served to further enhance the reputation of their 39-year-old coach.

Martinez has asked for time to consider his future, knowing there would likely be much interest in his signature ahead of next season. And although such demand was never a guarantee he would ask to leave Wigan, chairman Dave Whelan has revealed on Tuesday that the Spaniard does indeed want to leave, and permission has been granted for him to talk to Everton.

“Roberto wants to move on and I have got to accept it,” he told Press Association Sport. “Everton rang me and I said they have permission to talk to him. I would never stop Roberto talking to football clubs. We will let him go but he’s on a 12-month rolling contract so if he moves someone will have to buy him out of his final year. We are still friends, we will always be good friends and he will always be a friend of Wigan Athletic. Everton are a nice club and have a great chairman.” 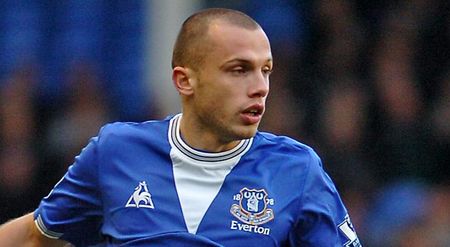 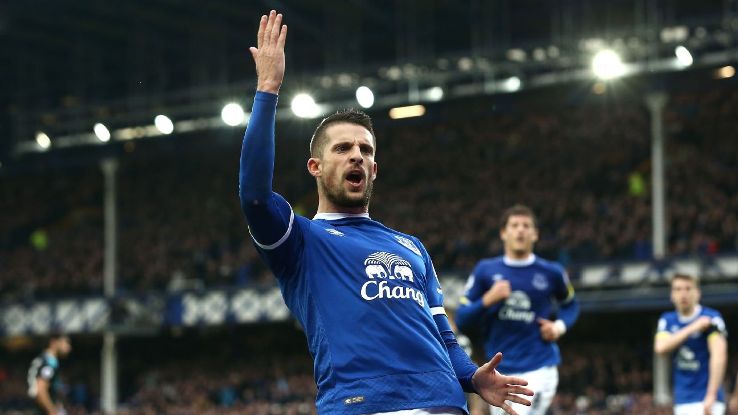 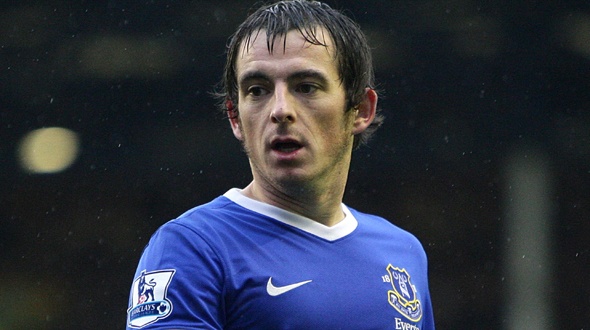 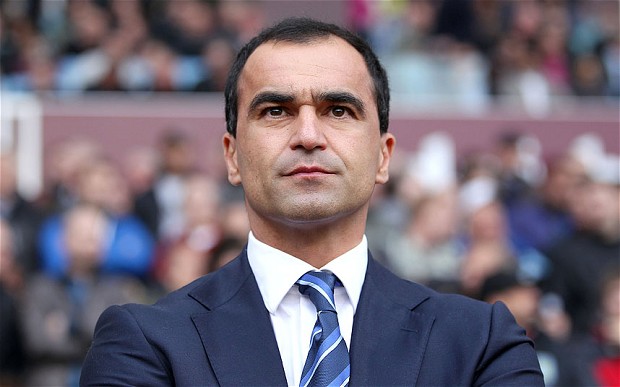