Steve McClaren has ruled himself out of the running for the vacant Newcastle United job by pledging his future to Derby County.

The Magpies are in the market for a new boss after agreeing to let Alan Pardew leave for Crystal Palace last week, and McClaren has been mooted as one of the favourites for the position. Having bounced back from his disappointing spell as England coach by winning a league title in Holland with FC Twente, the 53-year-old is continuing to rebuild his reputation at Derby.

McClaren led the Rams to the Championship playoff final last season, where they were hugely unlucky to lose to Queens Park Rangers, and they are again pushing for promotion this term. And aware of the speculation linking him with the Newcastle job – which remains an attractive proposition despite their problems – he insists he has no intention of leaving the iPro Stadium.

“I have got a job to do here,” he told the Derby Telegraph. “I don’t want to let people down. You’ve got to show loyalty. Derby have given me a great opportunity. They have backed me. We are building here and I want to see the job through. I love it here. I don’t want to let people down and there is no question of that, despite all the rumours. Our objective is to push for the Premier League.”

Former Arsenal player Remi Garde now appears to be the favourite to succeed Pardew, with the Newcastle Chronicle reporting the Lyon coach to be a 6/1 shot. However, a shock contender has emerged in former Toon midfielder Temuri Ketsbaia, who won two Cypriot championships with Anorthosis and also led the Georgian national side for five years until 2014. The 46-year-old, who was at St James Park from 1997 to 2000, has seen his odds tumble from 33/1 to 10/1.

Despite these sentiments, could McClaren’s head be turned if Newcastle made a firm approach? Let us know what you think by joining the discussion below. 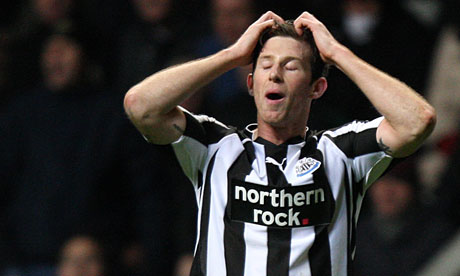 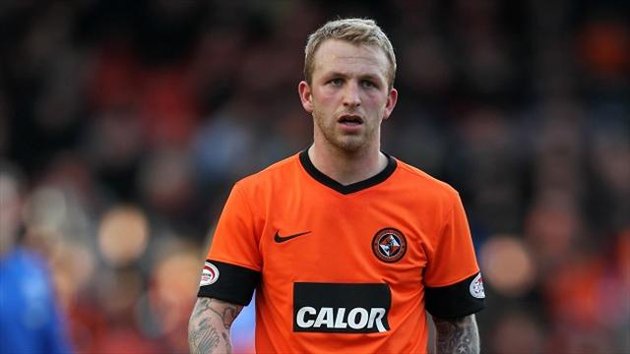 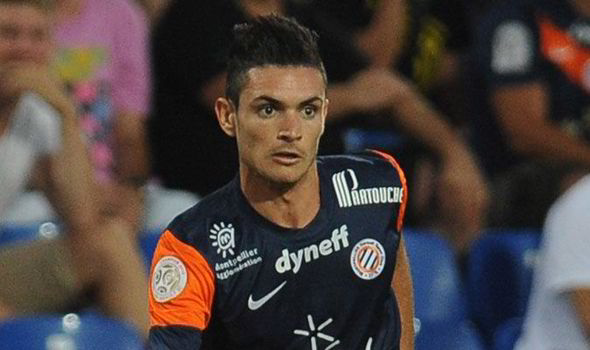