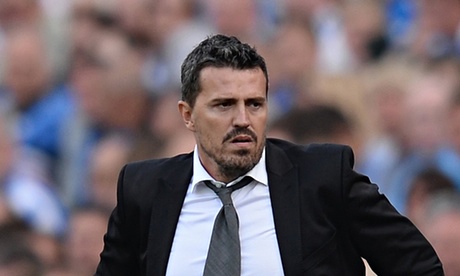 Billy McKinlay has been appointed as the new manager of Watford, after ill-health forced Oscar Garcia to quit the post he accepted during the summer.

Garcia (pictured) impressed at Brighton & Hove Albion last season, taking them to the Championship playoffs before they were defeated by Derby County. A brief spell with Maccabi Tel Aviv followed, but having quit the club due to political reasons, the Spaniard was back in England when the Hornets selected him to succeed Giuseppe Sannino who quit the club at the end of August.

However, the future of the 41-year-old has been the subject of some scrutiny in recent days, after he was taken to hospital with chest pains on 14 September. Although the former Spain Under-21 international is now reporting clean health and was in attendance to see Watford draw at Blackburn Rovers on Saturday, the club feel it is best for all concerned that he resigned.

Garcia has accepted this with typical good grace, and will now continue to rest as he makes a full recovery from his scare. In the meantime 45-year-old former Scotland international McKinlay, who is also the assistance manager of Northern Ireland, has took charge at Vicarage Road, and he does so with the full support of the man he has succeeded in the dugout.

“I was closely involved with the appointment of Billy McKinlay, because I was aware I may not be able to return,” Garcia said on the official club website on Monday afternoon. “I always wanted an experienced British coach within our set-up, because it’s important to have that mix of cultures and experience with this squad. I would like to thank Watford’s fans for their kindness during my time here at the club. I will be hoping to see you all as a Premier League club next season.”

Speaking to Sky Sports, McKinlay said: “It’s mixed emotions as obviously I was sorry to see Oscar go considering he was the one who offered me the job and appointed me. But on the other hand I am really excited. This is a good club, going in the right direction, and I am really looking forward to the job. The expectations here are high, there’s a good infrastructure here and a good opportunity.”

Is McKinlay the man to take Watford back into the Premier League, or would a more experienced hand have been a better option? 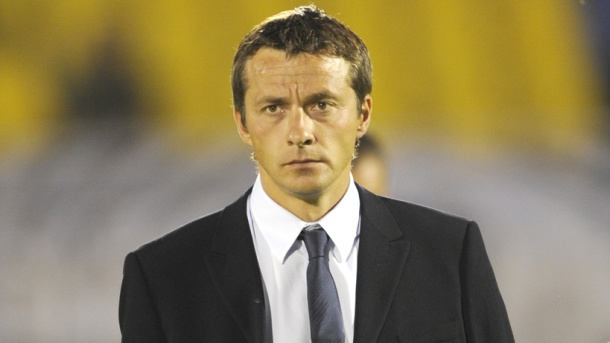 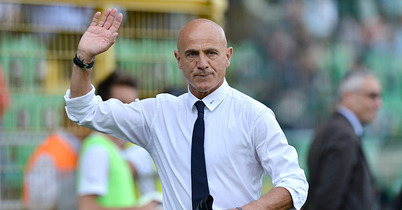 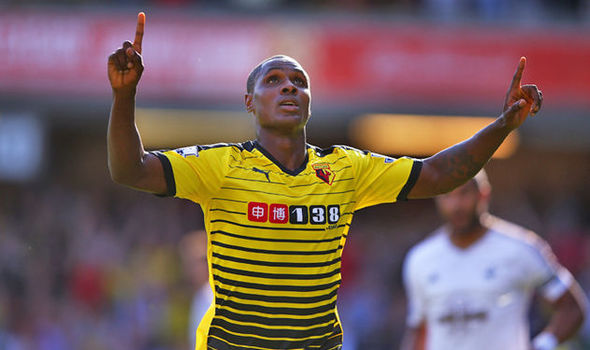 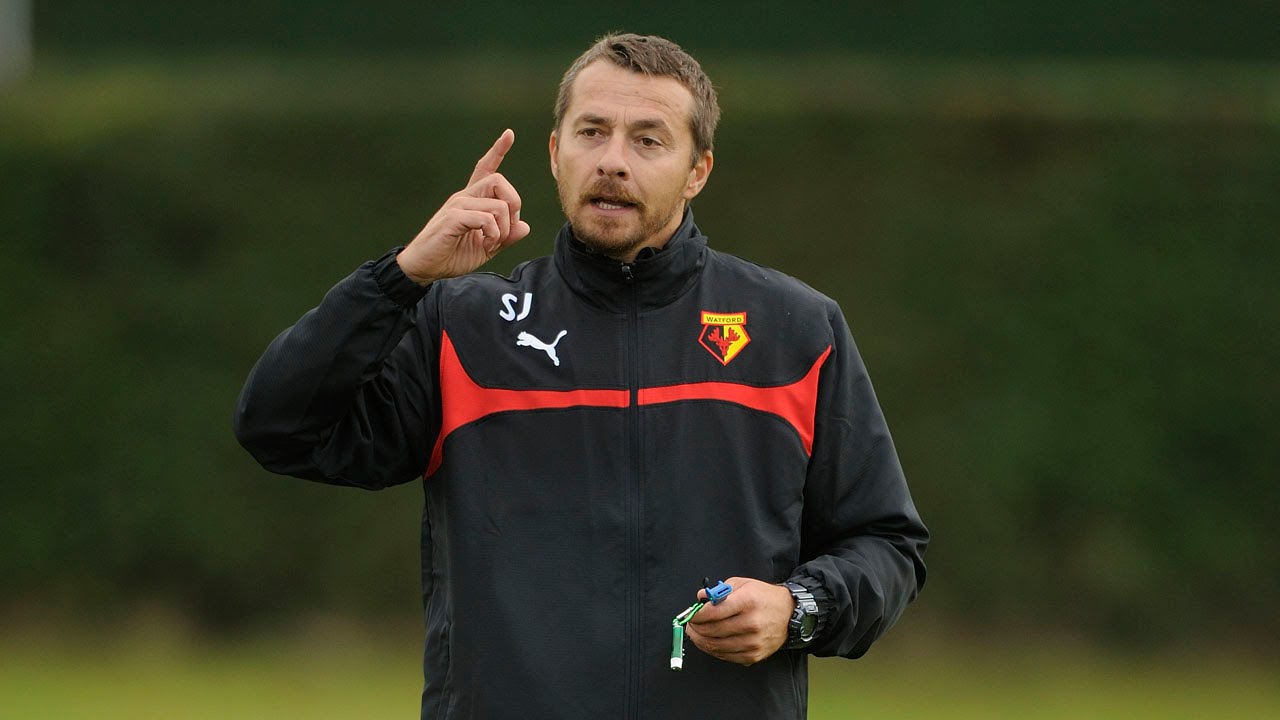 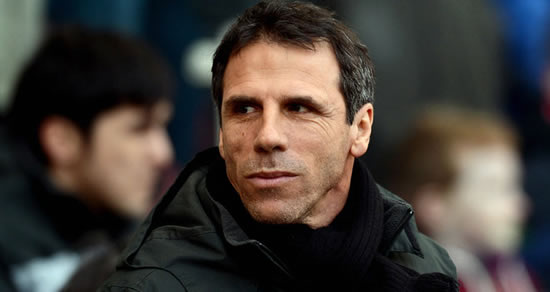