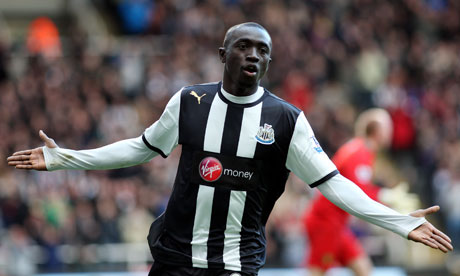 Alan Pardew admits he is concerned by Papiss Cisse’s lack of goals, with the Senegal international yet to register for Newcastle United this season.

A fee of £9million was enough to persuade Freiburg to sell the 28-year-old in January 2012, after a return of 37 goals in 65 league matches caught the attention of several clubs. Pardew was delighted when he signed the African, who made an immediate impact in the Premier League with 13 goals in 14 Premier League appearances.

But during his first full campaign in England, Cisse managed to find the back of net just eight times in 36 outings, and he has again struggled this term. He has yet to score in the opening four matches for the Magpies, meaning his last league goal for the Tyneside outfit came in the crucial 1-0 win over Fulham towards the end of last term.

At the time Newcastle were struggling against relegation, and whilst this season they have started more promisingly, Pardew admits the lack of goals by his current number nine is something of a worry. And with more options available in his squad, the St James’ Park boss has warned the Senegalese that his place in the side is by no means safe.

“I think that is a concern and we have worked hard trying to find avenues for Papiss to get that goal,” said the 52-year-old manager. “Papiss knows with every game that goes by when a striker’s not scored, it’s difficult for them. He wants a goal and he can see that we’re starting to create chances and he feels better about that.

“Hopefully we’ll give him three or four opportunities to score. Certainly on his side he is working hard and he needs to really concentrate now because he will come under pressure for sure if he doesn’t score in the next couple of games. We have [Loic] Remy, we have Yoan Gouffran, we have players and that is the competition you need at the top. So therefore a goal for him would be a welcome addition to the squad.”

Cisse will feel he has a good chance of getting on the scoresheet for the first time since April on Saturday afternoon, when Premier League new-boys Hull City are in the North East. The Tigers though, have made a decent start upon their return to the top-flight, and a win at the weekend would actually see them overtake their opponents on goal difference. 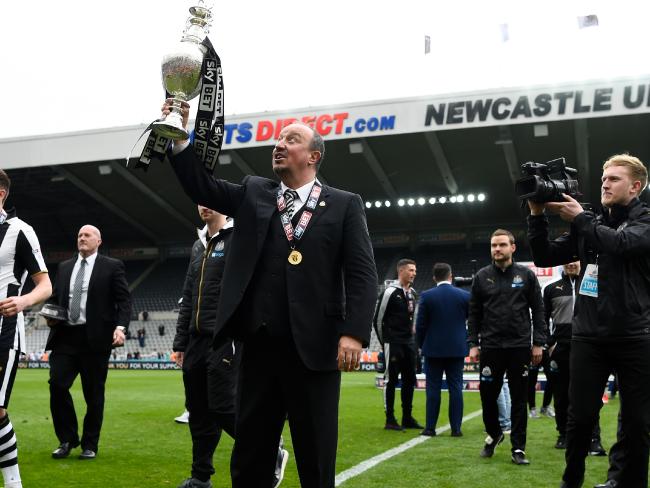 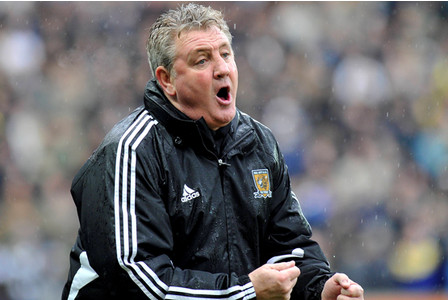