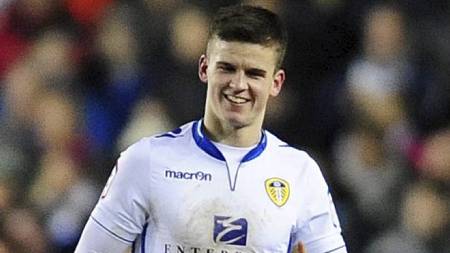 Leeds United face a battle to retain the services of Sam Byram, with at least three Premier League clubs said to be interested in his signature.

The 21-year-old made his first team debut for the Whites in a 4-0 League Cup win over Shrewsbury Town back in August 2012, and has gone on to make a total of 119 appearances for the Yorkshire club in all competitions. Having been handed the number 2 shirt ahead of last season, he missed just two league matches and is now considered an automatic pick in the first team.

Byram was the subject of a £4.5million bid from Southampton last year, which the Elland Road club were able to reject, and it would appear as though his list of admirers have grown in recent months. According to The Express, the Thurrock-born youngster is wanted by no less than three current Premier League sides, namely Newcastle United, Sunderland and Everton.

The latter are deemed favourites for the fullback, who they have lined up as a replacement for Seamus Coleman should the Republic of Ireland international join Manchester United. It has been widely reported over the past few days that Louis van Gaal wants the 26-year-old at Old Trafford, and should he succeed, his counterpart Roberto Martinez will turn to Byram.

This isn’t the first time the Leeds player has been linked with a move to Merseyside, although it was Liverpool who the Daily Star claimed were interested in his signature last April. If Massimo Cellino decides now is the time to sell Byram – his contract is currently scheduled to expire next year – the controversial Italian would likely demand at least £8million to let him go. 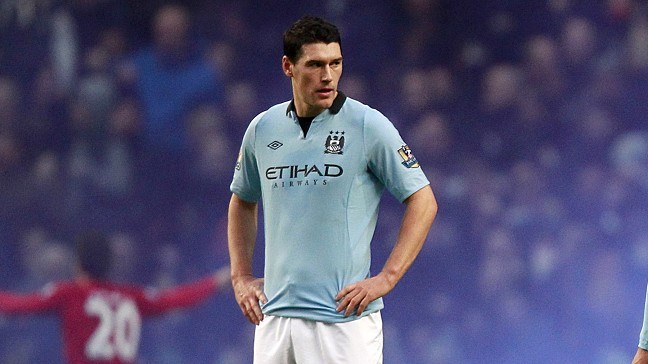 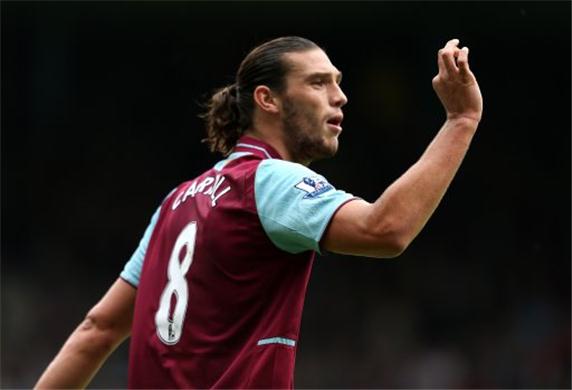 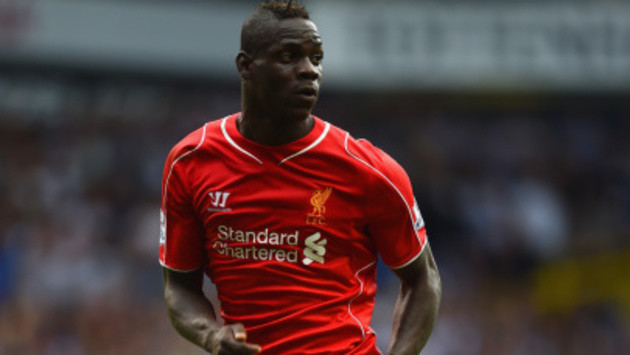 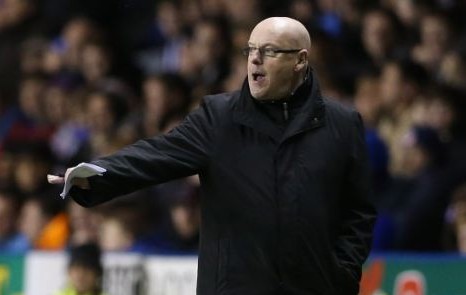