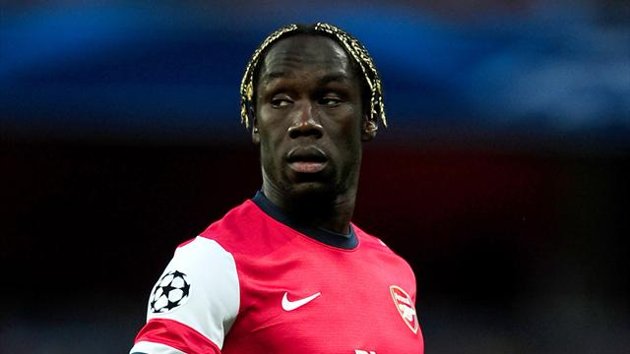 Bacary Sagna could be heading through the exit door at Arsenal this summer, after Arsene Wenger admitted the player is not close to agreeing a new contract.

The France international has been at the Emirates Stadium since the summer of 2007, when he arrived from Auxerre in an £8million deal. He has gone on to establish himself as one of the most consistent right fullbacks in the Premier League, and made his 200th appearance in the competition in the shocking 5-1 defeat at Liverpool on Saturday.

Sagna is out of contract at the end of the current season, and although Wenger is determined to hand the 31-year-old a fresh deal, discussions have so far failed to result in a mutual agreement. The Gunners coach has now revealed that the defender is currently keeping his options open, with rumours of interest from Chelsea amongst others.

“We are not close at the moment,” said Wenger. “He wants to keep his options open, because he is at the end of a contract. It is an important contract for him. I can understand. I’m not alright with that because I would like him to sign just now but I have to accept it. It is his freedom – the decision belongs to him. We are always in negotiations with him. I believe his future is here and any other decision would be wrong.”

This will be disappointing news for Arsenal fans, who have in recent years seen key players such as Robin van Persie, Cesc Fabregas and Samir Nasri leave to enjoy success elsewhere. As well as Jose Mourinho’s side, other clubs who are thought to be interested in Sagna are Manchester City and Paris St Germain, whilst back in December, The Mirror claimed an unnamed club from Turley are preparing a four-year deal.

One player who will not be at Arsenal next season is Lukasz Fabianski, who has confirmed he will quit the capital club when his contract runs out in the summer. The Polish goalkeeper has failed to dislodge compatriot Wojciech Szczesny from the Gunners goal, and he now intends to move on in order to seek regular first team football.

“I want to be number one in the club and in the Polish national team. I have learned a lot at London during very positive and challenging periods,” the 28-year-old is quoted as saying in the Daily Star. “With biggest respect to this great club, I didn’t accept the extension offer as I am looking forward to a new challenge in England or abroad.”

Fabianski joined Arsenal from Legia Warsaw in the summer of 2007, but made the last of his 31 Premier League appearances in the 3-1 win over Norwich City last April. This season he has made two starts in the League Cup and the same number in the FA Cup, which means he could face Liverpool in the fifth round of the latter next weekend. 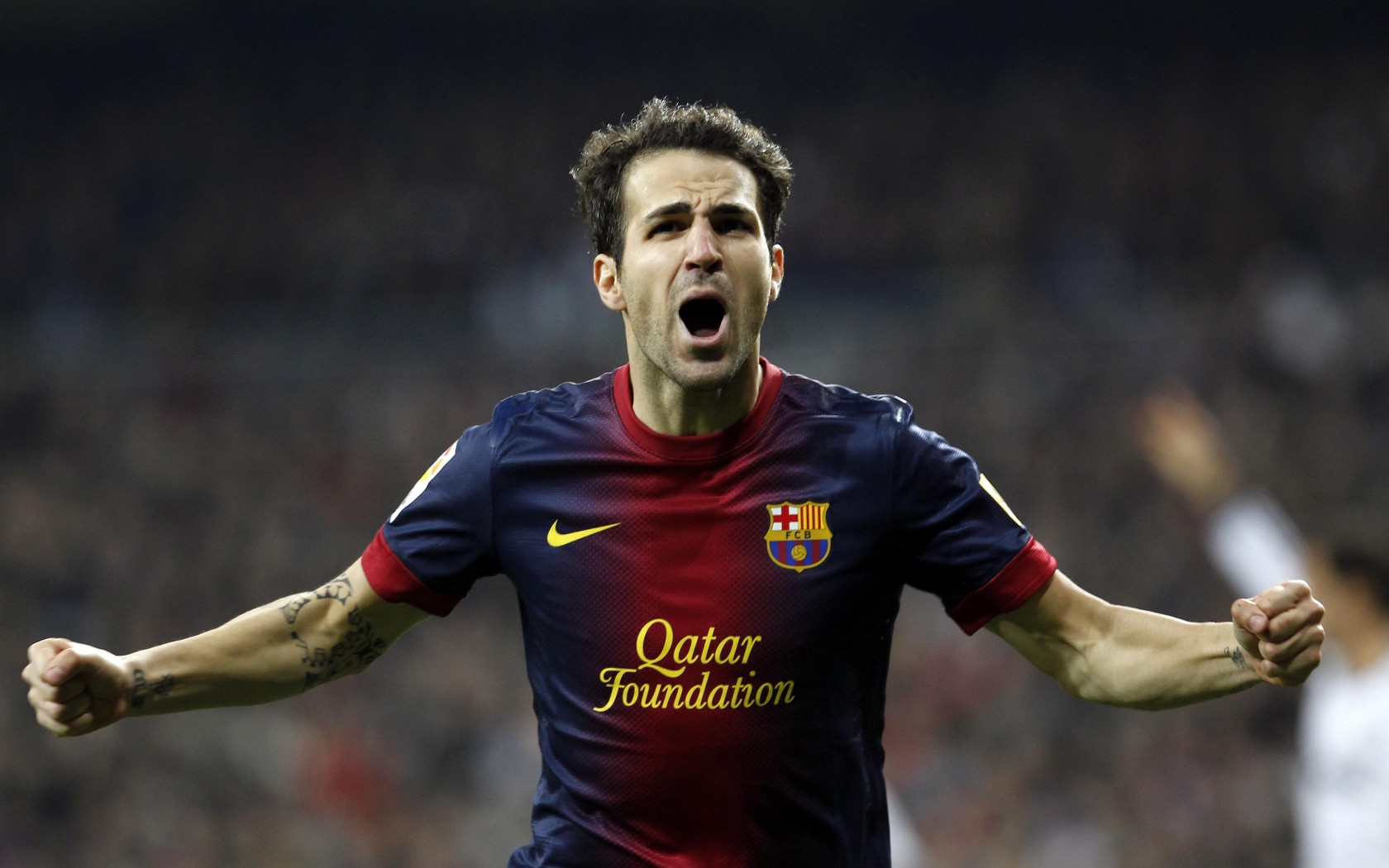 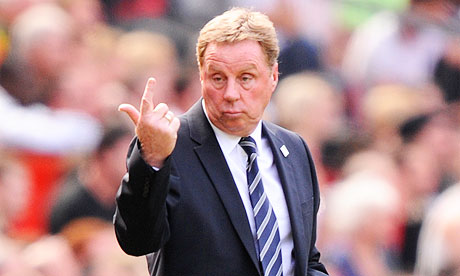 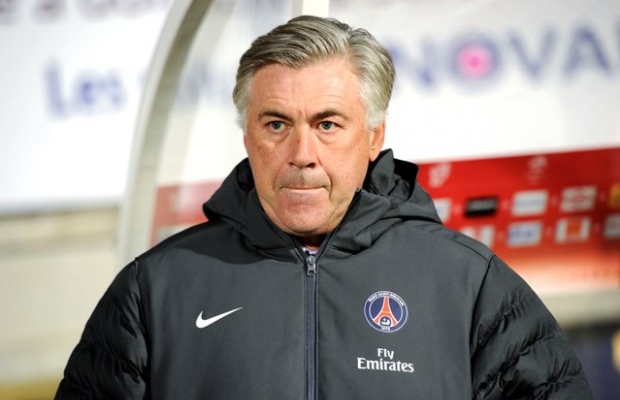 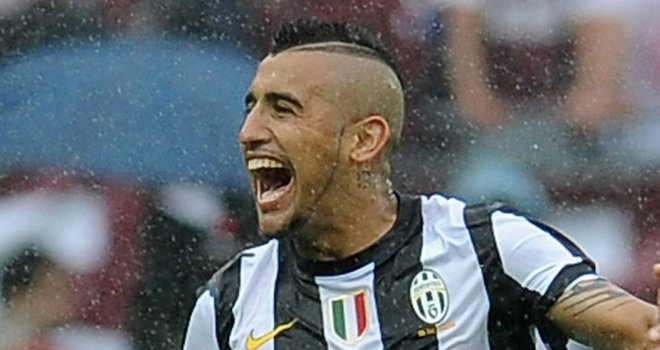 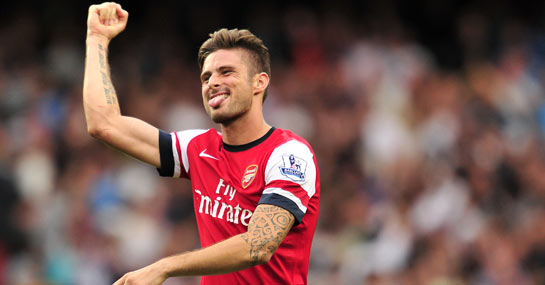