Sunderland have reportedly identified Sam Allardyce as a potential new manager should, as appears increasingly likely, they decide to axe Gus Poyet.

Former Uruguayan international Poyet was installed at the Stadium of Light upon the departure of Paolo di Canio last season, and he worked a minor miracle in keeping the Black Cats in the Premier League. However, despite being given the green-light to make a number of signings during the summer, this term has started badly enough to have already set the alarm bells ringing.

Sunderland, who reached the League Cup final last season but have already been eliminated this, have won just one of their nine league games to date. Last weekend they suffered a hugely embarrassing 8-0 defeat at Southampton, and although Poyet had hoped this would result in a more determined effort against Arsenal on Saturday, Arsene Wenger’s side ran out 2-0 winners.

It must be added that whist this amounts to a week to forget for the Wearside club, prior to this they had lost only once in the Premier League. However, there can be no denying that there is something not right with the first team, who could be in the relegation zone by the time they resume their campaign with a potentially difficult trip to Neil Warnock’s Crystal Palace next Monday.

Poyet admitted following the thrashing at St Mary’s that in other footballing nations, in Italy or Spain for example, who may well have been sacked for that result alone. And whilst that wasn’t the case here, The Independent claim the former Brighton & Hove Albion manager is on the brink of being replaced, with the club’s board already lining up a shortlist potential successors.

It is claimed Poyet’s relationship with club owner Ellis Short is unstable, and the American did indeed consider sacking the 46-year-old last weekend. Such a decision would likely be well received by chief executive Margaret Byrne, who is said to find the manager difficult to handle, whilst relations with Lee Congerton, the sporting director, are also understood to be strained.

Amongst those being touted as a replacement is Allardyce, who had a spell with the club in 1980-81 during his playing days. The 60-year-old is one of the most experienced manager’s in the country, and although he has often come in for criticism by fans of his current club, West Ham United, he is enjoying a hugely impressive season and has led them into fourth position.

David Moyes, who has been out of the game since being relieved from his ill-fated and brief spell with Manchester United in April, is said to be another potential target. The Scot may have flopped at Old Trafford, but he proved himself as one of the brightest coaches in England during a decade at Everton. And Steve Clarke, who has worked under Jose Mourinho and Kenny Dalglish in the past, is also mentioned, and is available after being sacked at West Bromwich Albion last year.

Is the writing already on the wall for Poyet, and if so, who should replace him? Let us know what you think by joining in the discussion below. 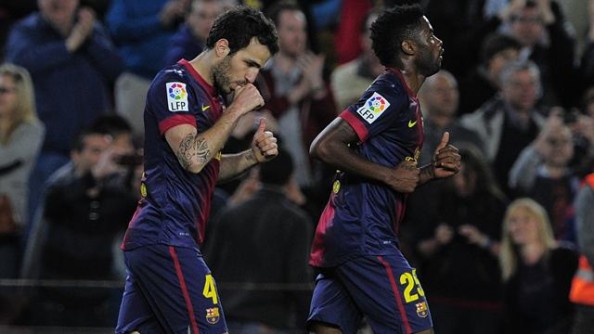 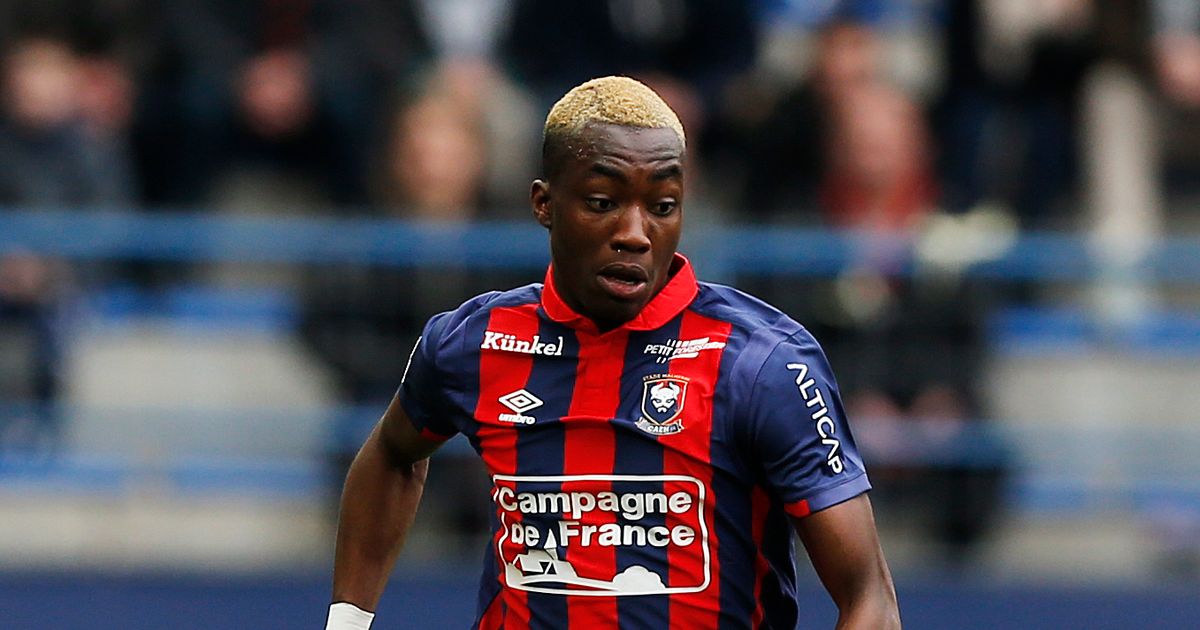 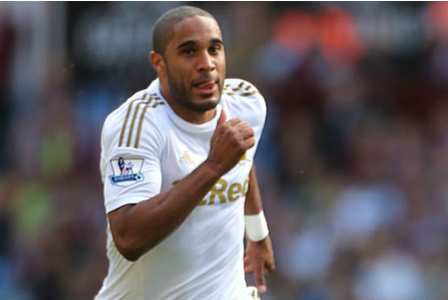