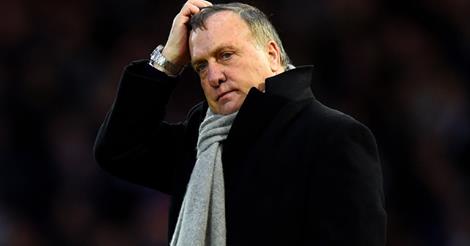 Dick Advocaat has agreed a one-year contract with Sunderland, after performing a u-turn on his initial decision to leave the club.

Advocaat was charged with keeping the Black Cats in the Premier League when he was appointed as head coach following the dismissal of Gus Poyet in March, at a time when they looked to be tumbling out of the top-flight. But the experienced Dutchman recorded wins over Newcastle United, Southampton and Everton to save their status with a game to spare.

During this tense run-in Advocaat stressed he would not stay at the Stadium of Light beyond the summer, and although he appeared to be warming to the idea as his side clinched survival, shortly after the campaign ended he confirmed his exit. However, he has now performed a u-turn on this decision, and has explained the reasons for agreeing a new 12-month contract.

“After a lot of discussions with Ellis [Short] and Lee [Congerton], they convinced me that I am the right man for the club,” said Advocaat upon confirming his stay. “It was a great feeling to be part of Sunderland in the last few months, the experience was something very special and after talking with Lee, Ellis and of course my family, we all agree it is the right decision.”

It has been reported that Advocaat will get £50million to invest in the first team squad during the summer window, as the Stadium of Light club look to avoid another battle against the drop. Chelsea striker Patrick Bamford, who impressed on loan at Middlesbrough last season, Leeds United midfielder Sam Byram and Celtic defender Virgil van Dijk are thought to be targets. 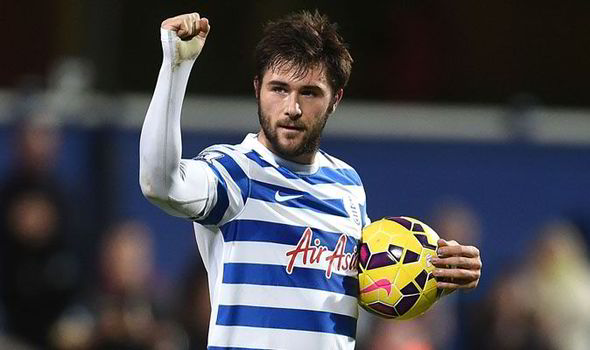 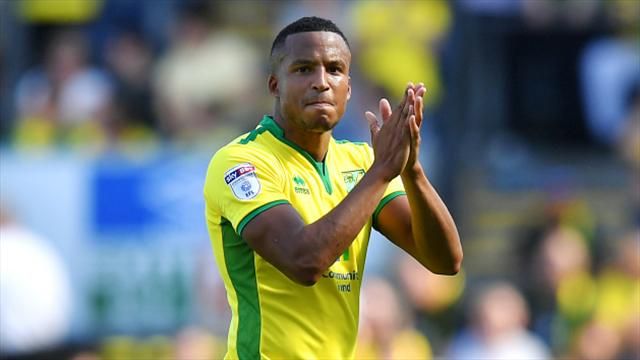 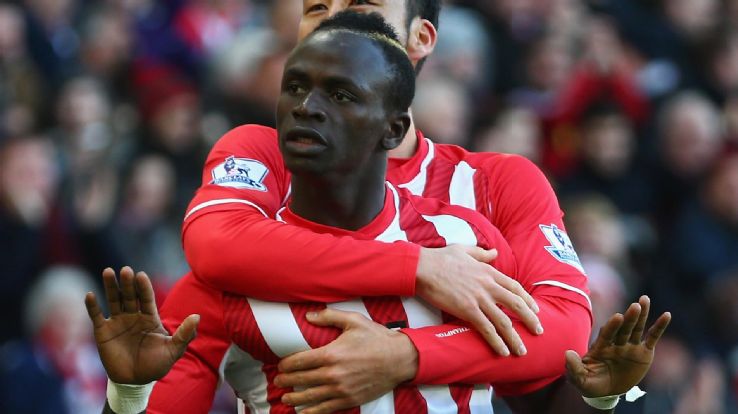 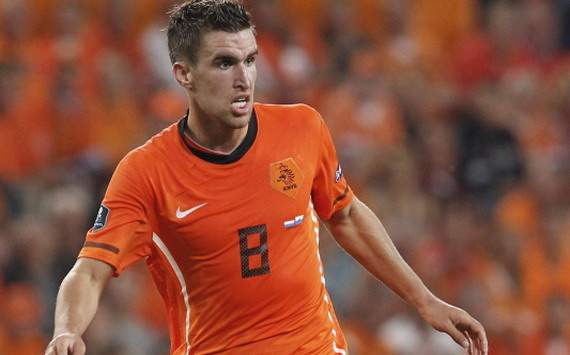