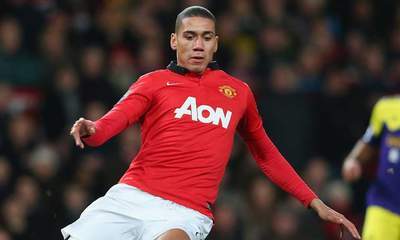 Chris Smalling admits time is against Manchester United as they look to force their way into the Premier League’s top four this season.

In what has been a hugely difficult first term in charge for David Moyes, the Reds slipped to an eighth defeat of the campaign on Saturday when Stoke City recorded a 2-1 win at the Britannia Stadium. This leaves the champions in seventh position in the table, and some seven points behind Liverpool in fourth spot.

Failure to qualify for the UEFA Champions League would be seen as a disastrous season at Old Trafford, and would be their lowest finish since 1990-91. And with just 14 matches remaining, defender Smalling accepts that time is not on their side as they look to overhaul their great rivals from Merseyside.

“We’ve got to go into it as if we need to win every game,” said the England star. “We’re the ones who have to catch Liverpool. So we’ve got to win the points and put the pressure on them. We’ve not done ourselves any favours with losses like this. It seems as if we are taking one step forward and then one back.

Fulham are next on the agenda for United, when the Premier League’s bottom-placed club travel to Manchester on Sunday afternoon. This would usually be seen as a routine home win for the Reds, but the Londoners are managed by Rene Meulensteen who has the advantage of coaching at Old Trafford under Sir Alex Ferguson’s reign, so he will have no problem in firing his players up for the match.

The Cottagers are currently four points adrift of safety in the top-flight, and were outclassed at home when Southampton romped to a comfortable 3-0 win on Saturday. Meulensteen, though, will hope to have deadline-day signings John Heitinga and Kostas Mitroglou available for the trip north. 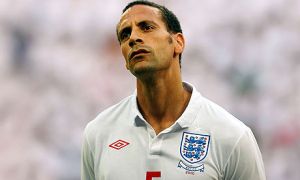 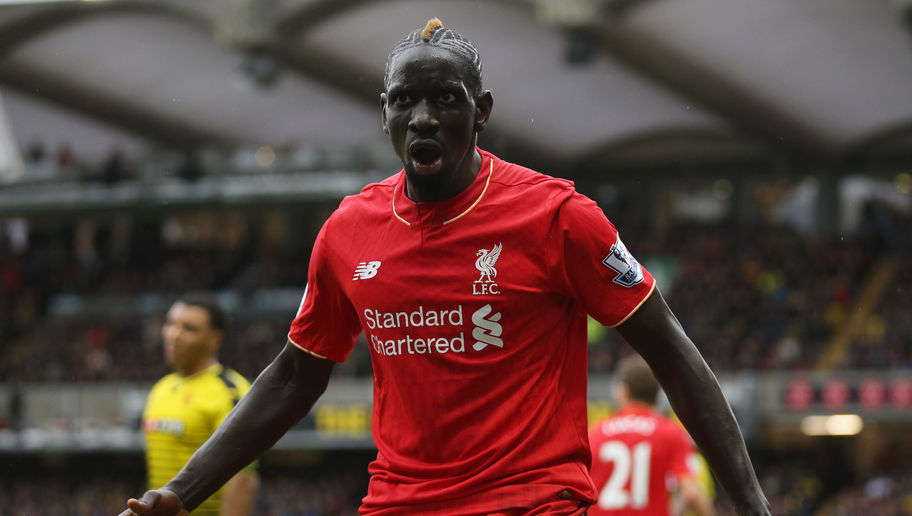 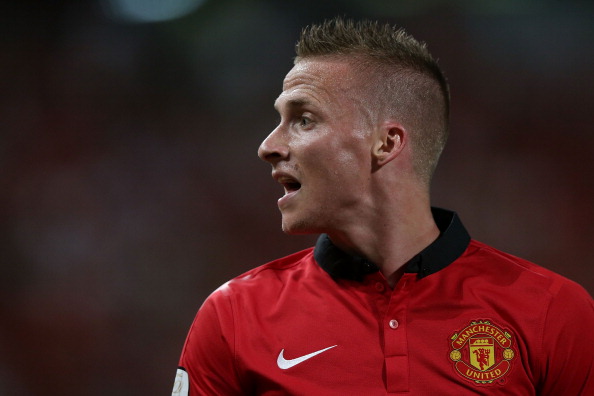 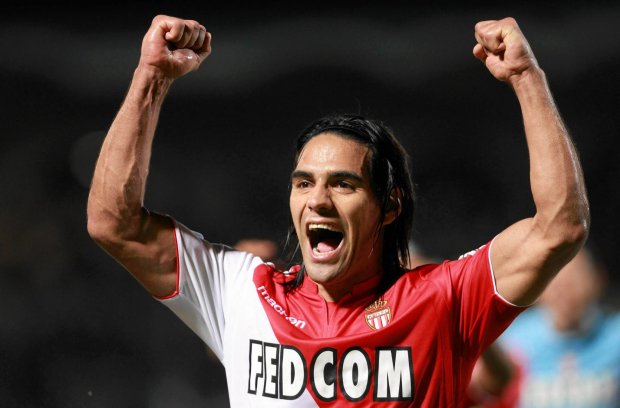