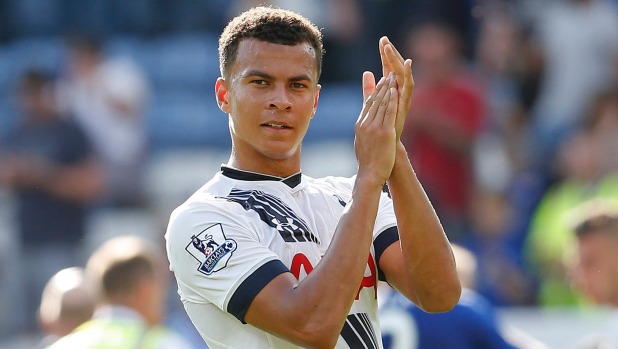 Dele Alli has dismissed speculation linking him with a £50million move to Paris Saint-Germain, insisting he is happy to remain at Tottenham Hotspur.

The 20-year-old joined the White Hart Lane club in 2015 for an initial fee of just £5million, which is already looking like one of the best deals in recent times. Alli has established himself as one of the best midfield players in the Premier League, and also looks to have a bright international future ahead of him having now earned 15 caps since making his England debut last year.

It is perhaps inevitable that his performances have attracted attention from elsewhere, and it was reported at the weekend that French giants PSG are willing to spend as much as £50million to lure him to Ligue 1. However, the current PFA Young Player of the Year has dismissed such speculation, insisting Tottenham is the right club for him at this stage of his career.

“It’s all just rumours to be honest with you,” he told Sky Sports. “I have just signed a new contract with Tottenham Hotspur, I am happy here. I couldn’t think of a better place to be at my age. It has been a great year for me, I have had a lot of success in my career so far but I have got to keep improving, keep getting better, and make sure 2017 is even better.”

Alli scored 10 goals in 33 league appearances for Spurs last season, and has three goals from 14 outings this time round. He figured in the 1-0 defeat at Manchester United on Sunday which leaves Mauricio Pochettino’s side 10 points adrift of leaders Chelsea, and they will look to get their campaign back on track when they welcome Hull City to White Hart Lane on Wednesday. 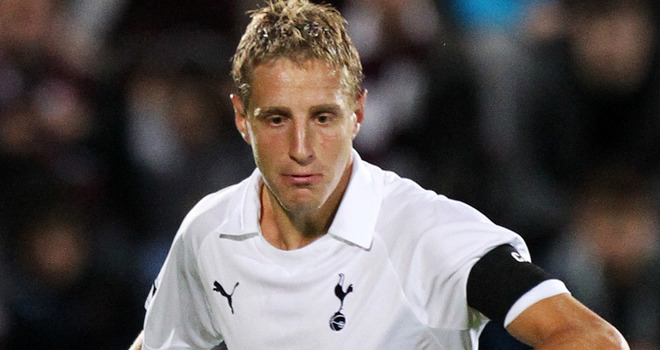 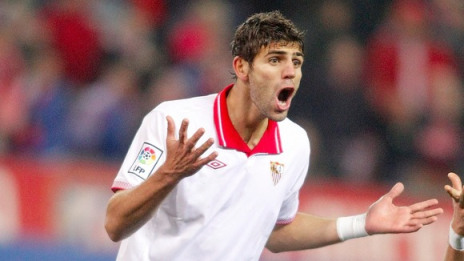 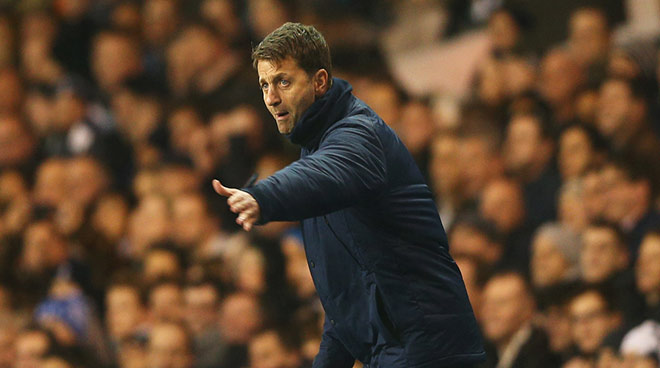