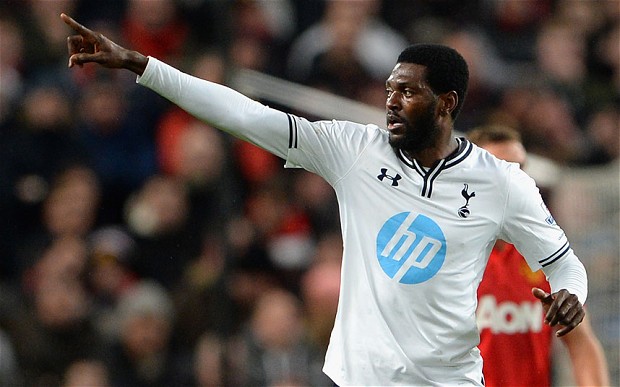 Tottenham Hotspur are set to step up their pursuit of Christian Benteke by including Emmanuel Adebayor as part of the deal for the striker.

Benteke is one of the hottest properties in the Premier League, having proven himself to be a prolific goalscorer since his £7million move from Genk to Aston Villa in 2012. The Belgian international scored 19 times in his debut season for the Midlands club, and followed this up with 10 in 2013/14 and 13 last term when his contribution played a key role in their top-flight survival.

It was revealed last month that the 24-year-old has a release clause in his contract, yet the fact this is set at £32.5million has somewhat lessened their rush to sign him. Yet he continues to be linked with a host of rival clubs, including Liverpool, Manchester United and champions Chelsea, but it is Tottenham who could hold the trump card as they consider making a move to snap him up.

According to The Mirror, the White Hart Lane club are prepared to offer Adebayor as part of the package to lure Benteke to the capital. Villa boss Tim Sherwood is a huge fan of the Togo frontman, whom he got the best of when he was in charge of Spurs; brought in from out of the cold, the former Arsenal star responded by hitting 14 goals in just 25 matches for the Londoners.

If Sherwood decides he likes the idea of taking Adebayor plus cash for his current leading marksman, then he would have to persuade his board to make the African the highest-earner at the club. It is believed the 31-year-old currently earns a weekly salary in the region of £100,000, and this is a figure which far exceeds the package of any existing member of the Villa squad. 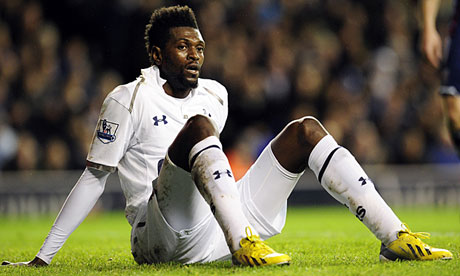 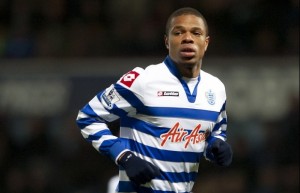 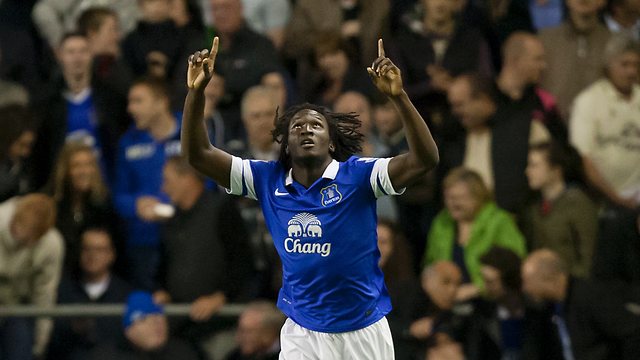 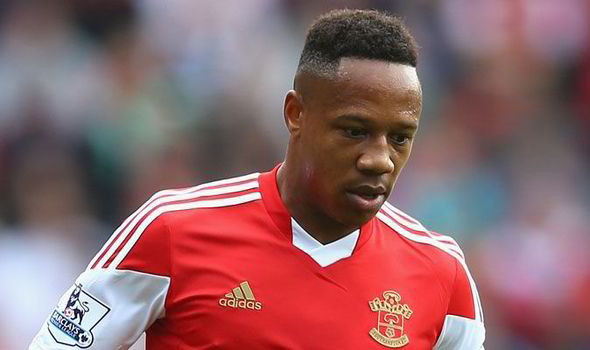 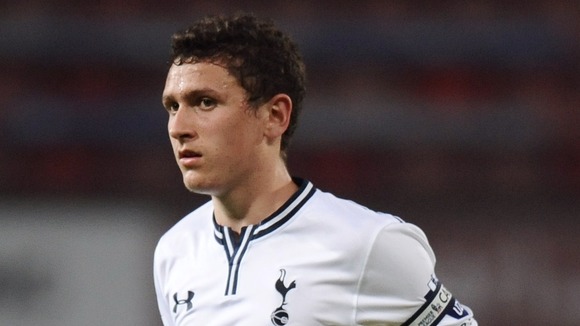