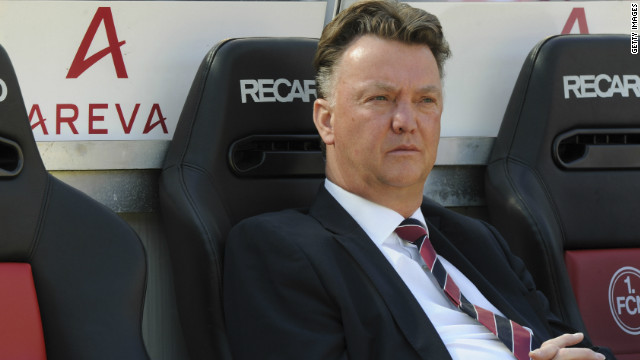 Louis van Gaal and Carlos Queiroz have expressed their interest in succeeding Andre Villas-Boas as the new Tottenham Hotspur boss.

Villas-Boas was axed by the capital club last week, in the wake of a 5-0 home defeat to Liverpool. This was Tottenham’s third heavy loss of the season thus far, following a 3-0 flop against West Ham United, again at White Hart Lane, and the 6-0 thumping dished out by Manchester City at the Etihad Stadium.

Tim Sherwood has since been placed in caretaker charge, and has confirmed he would like the job on a permanent basis. However, Spurs also have the option to replace their former head coach with another Portuguese, with former Manchester United assistant and Real Madrid boss Queiroz, currently manager of the Iran national side, admitting his interest in the vacancy.

“I dream to come back to work in England another time,” Queiroz is quoted as saying in Portuguese daily Record. “Tottenham Hotspur? I have not received any call but Spurs is a club that I really appreciate a lot and I have great admiration for.”

Meanwhile, van Gaal (pictured) has also thrown his name in the hat for consideration. Currently in charge of Holland until the end of the World Cup Finals, the former Ajax, Barcelona and Bayern Munich coach has revealed he has long held an ambition to coach in the Premier League, although he also believed compatriots Frank de Boer and Guus Hiddink are also in the frame for the Tottenham post.

“I’ve always said that I want to work in the Premier League, so there’s a chance,” he told NOS. “But I’ve also read that Frank de Boer and Guus Hiddink were in the picture. Everyone who knows me knows I won’t do two jobs at the same time.”

Van Gaal’s last sentence, that he wouldn’t combine the Spurs job with his current commitment with the Dutch national side, could open up the possibility of Glenn Hoddle returning to Spurs to see out the season. The club legend confirmed to Sky Sports on Sunday that he is interesting in succeeding Villas-Boas, and would have no problem in then stepping aside for a permanent appointment in the summer. 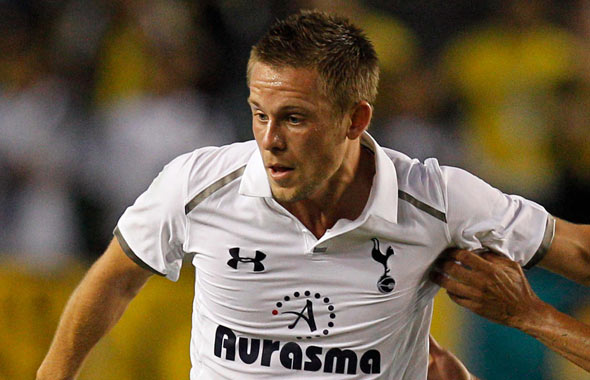 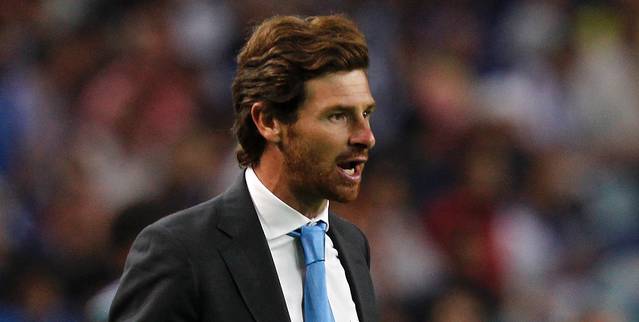 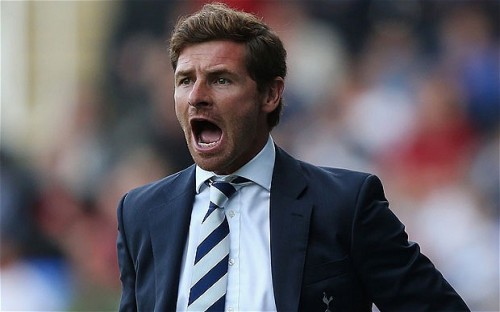