HomeInternationalsWorld Cup already over for Simunic as FIFA… 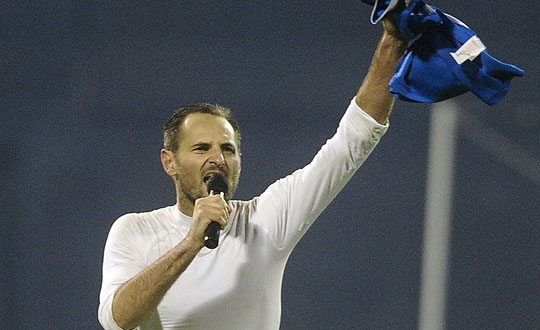 Josip Simunic will take no part in the World Cup Finals next year, after FIFA handed the Croatia defender with a 10-match suspension.

The 35-year-old, who has 105 caps for his country, took to the microphone after the 2-0 playoff victory over Iceland and addressed the crowd with a cry of ‘For the People’. This phrase has linked with the pro-Nazi regime which ruled Croatia during World War II, although he has since denied any wrongdoing.

FIFA, though, had launched an investigation into the matter, and have now handed Simunic a 10-match ban, which will start at the World Cup Finals next year. So even in the unlikely event that Niko Kovac leads his side to the final, the defender would still sit this out and have another three matches before being available.

FIFA explained the severity of the sanction in a statement on its official website, which read: “The resolution on the fight against racism and discrimination, which was approved in May 2013, advocates the need for strict punishments to send out a strong message that discrimination has no place in the game.”

Simunic, who at the time of the incident said “the thought that anyone could associate me with any form of hatred or violence terrifies me,” has also been told he will not be allowed to attend any of the 10 matches he is suspended for. It is believed the Croatian Football Federation are preparing an appeal. 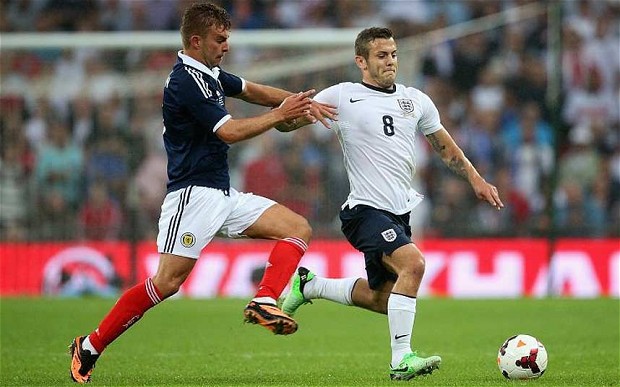 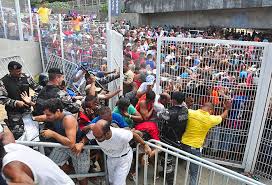 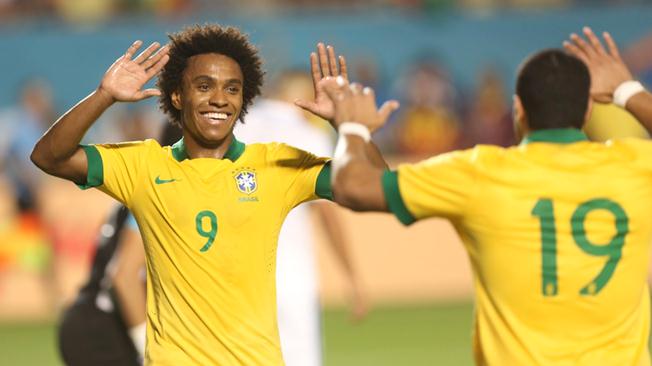 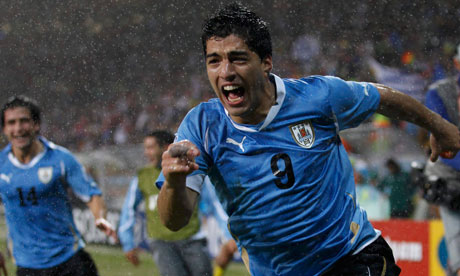 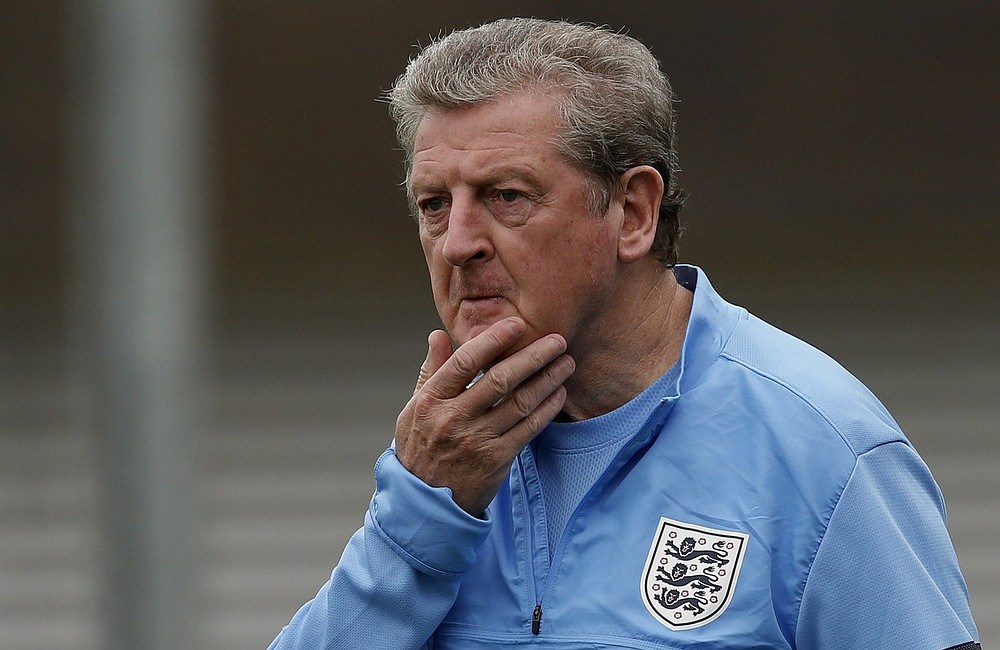